Waving the National Flag as ‘Insurance’ Against Being Called ‘Anti-National’

People have taken to waving the tricolour during legitimate protest actions, presumably as a defence mechanism to pre-empt accusations of being unpatriotic. 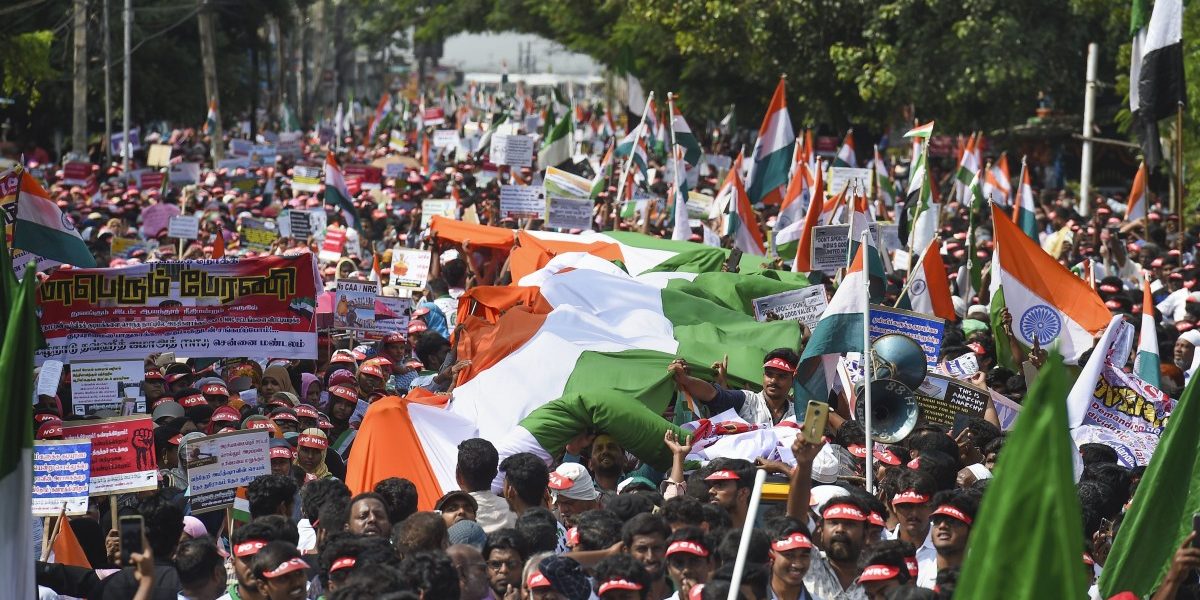 Have you noticed that these days, wherever a protest is organised for whatever reason, the participants make it a point to carry the national flag? This behaviour was not so common in the past. The anti-Citizenship (Amendment) Act (CAA) protestors did it; students in Mumbai did it. The anti-CAA protesters were protesting against a particular law. The students in Mumbai were protesting against the attack by some armed hooligans inside the JNU campus. Why did they make it a point to carry the flag? The flag has nothing to do with their cause or the issue at hand and waving it is actually incongruous even as no law bars it. We do not know whether it has been a conscious decision on their part or they have been doing it subconsciously. I asked many people amongst them what the national flag had to do with their protests and they were evasive in their replies.

The real reason, in my opinion, is that it is a defence mechanism. Whether they like to admit it or not, there is, indeed an unstated pressure to “prove” one’s nationalistic credentials at all times.

People who decide to protest against the government, any law, the “establishment” in general or for that matter, anything that goes against the majoritarian view on some issue, are actually afraid that the very act of protesting might earn them the epithet of being anti-national. The national flag, they hope, might serve as a “shield” that their nationalistic credentials ought not to be questioned.

Also Read: Invoking Patriotism as a Way of Shutting Down Questions

People do wave national flags during joyous occasions, such as during Independence Day, Republic Day, the commemoration of wars and war heroes, or even during cricket matches. However, there is no comparison of these occasions with protest actions. The waving of flags during “national” occasions needs no explanation. When people wave the flag during cricket matches, they emphasise the fact that they are cheering a team, which represents India and that, being proud Indians, they are cheering for India. It is the “idea of India versus some other country”, which is highlighted by the waving of the flags—the classic “Us versus Them” scene. 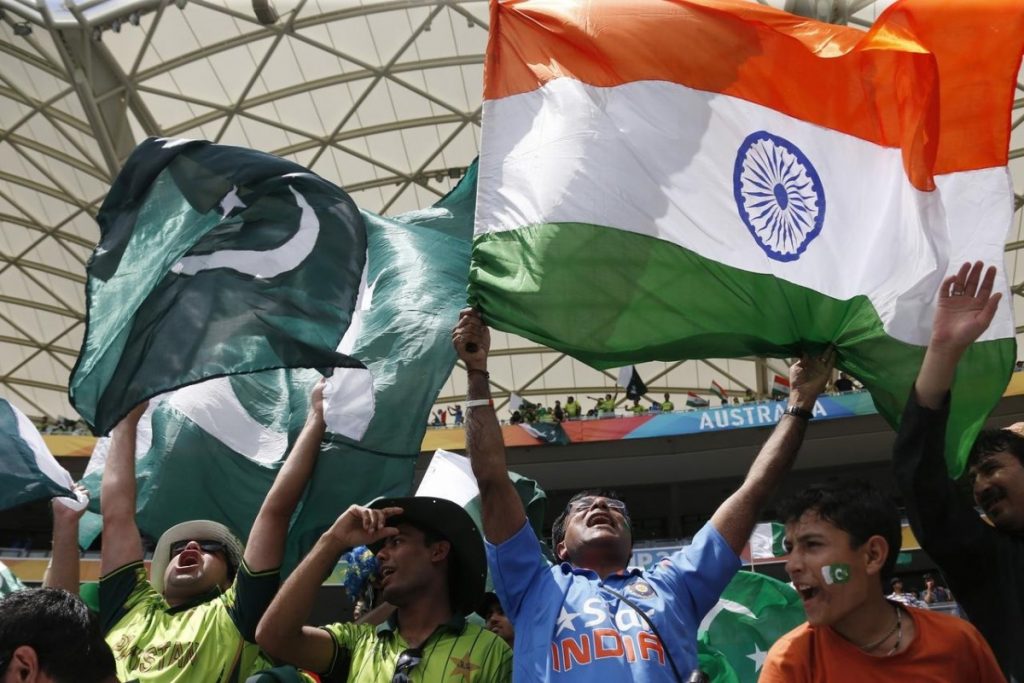 This “idea of India versus some other country” is not invoked during protest actions. The protestors are Indians and they are protesting against something, which also pertains very much to India. They do not have to pit India against the rest of the world. Thus, there is no logical reason to wave the national flag on such occasions. It does not add any value to their protests. In our democracy, the right to criticise the government, the right to peaceful protest (as against violent protest), and the right to assembly have been upheld in a number of judgments.

The question is why should people feel diffident exercising their democratic rights in a lawful manner? Moreover, if they do feel diffident, even as they might not admit it in so many words, it means that there is indeed something wrong somewhere. The very fact that they are obliged to resort to an illogical thing is the real tragedy of the current times. If some people consider it prudent to buy this rather desperate “insurance” against being called anti-national, it is indeed unfortunate and reflects badly on those whose stock-in-trade is to question the patriotism of others and fling accusations of treason and treachery at anyone opposing their politics.

Dr N.C. Asthana, a retired IPS officer, has been DGP Kerala and a long-time ADG of CRPF and BSF. Views are personal.