A Dalit activist and former professor, Ashwini will be the sixth Special Rapporteur to hold this mandate and the first from Asia as well. All her predecessors have been from Africa. 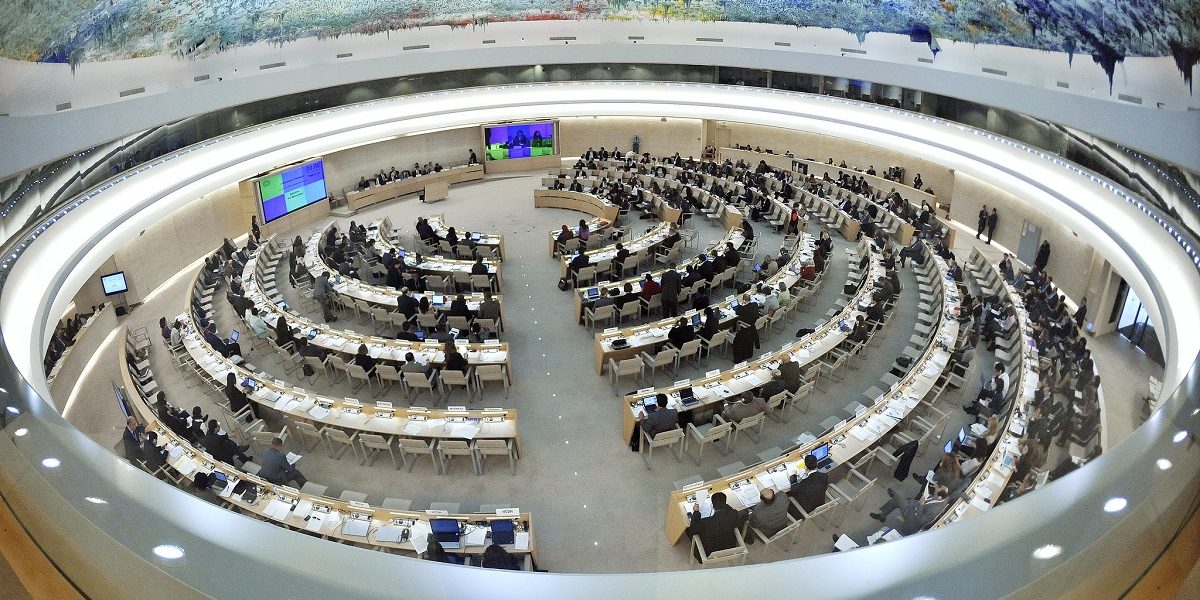 New Delhi: On Friday, the UN Human Rights Council appointed the first Asian and first Indian as an independent expert on racism and related intolerance.

The 47-member UN human rights body, based in Geneva, endorsed the appointment of Dalit activist and professor of political science, Ashwini K.P. on Friday. The vacancy for the Special Rapporteur (SR) on contemporary forms of racism, racial discrimination, xenophobia and related intolerance came up unexpectedly as the incumbent, Zambia’s E. Tendayi Achiume, resigned before the completion of her three-year term.

At #HRC51, the Human Rights Council has appointed Ms. Ashwini K.P. of #India as the new Special Rapporteur on contemporary forms of racism, racial discrimination, xenophobia and related intolerance. pic.twitter.com/xC3Rb1Efw0

Special Rapporteurs are independent experts appointed by the UNHRC who serve personally and report on human rights from a thematic or country-specific perspective.

Ashwini’s name was part of a three-member shortlist recommended by the Consultative Group for the selection of the mandate holders to the President of the Council. Besides Ashwini, the shortlist included Joshua Castellino, also from India, and Botswana’s Unity Dow.

The UNHRC president then nominated her to the Council, which officially appointed her just before the conclusion of its 51st session on Friday. Ashwini’s three-year term will begin on November 1.

Also read: Explained: What Is the UNHRC Resolution About Sri Lanka and How Will India Vote?

Created in 1994, the mandate of the SR on contemporary forms of racism is to “address racism, racial discrimination, xenophobia and related intolerance against Africans and persons of African descent, Arabs and Muslims, Asians and persons of Asian descent, migrants and non-nationals, persons belonging to indigenous peoples and minorities, as well as all other victims mentioned in the Durban Declaration and Programme of Action”.

Ashwini will be the sixth SR to hold this mandate. All her predecessors have been from Africa.

The SR fulfils the mandate through communications with states and issuing urgent appeals over alleged violations of international human rights laws, fact-finding country visits and reporting to the UNHRC and General Assembly.

The Consultative Group had included her in the shortlist based on “practical experience relating to the mandate, particularly in the Asian region, and her commitment to the issues related to the mandate.”

Ashwini, who has worked as an assistant professor of political science at Bengaluru’s St Joseph’s College, is co-founder of a non-governmental organisation, Zariya: Women’s Alliance for Dignity and Equality.

She received her doctorate from Jawaharlal Nehru University and has previously worked as a senior campaigner in business and human rights with Amnesty International India.

“Belonging to a marginalised community myself, an Indian Dalit woman, working on issues related to descent and occupation based discrimination has been part of my professional space, research and activism and are not new to me. Whether it was working with indigenous communities in the state of Chattisgarh and Odisha who were victims of illegal land acquisition or in my present role on working as an academician, researcher and being part of several grassroots organisations that specifically focus on descent and occupation based discrimination,” she wrote in her application letter.

Note: This article has been edited to reflect that Ashwini K.P. was formerly (and isn’t currently) an assistant professor at St. Joseph’s College.