Among South Asian countries, only Pakistan had performed worse than India on protecting 'quality of life' rights. 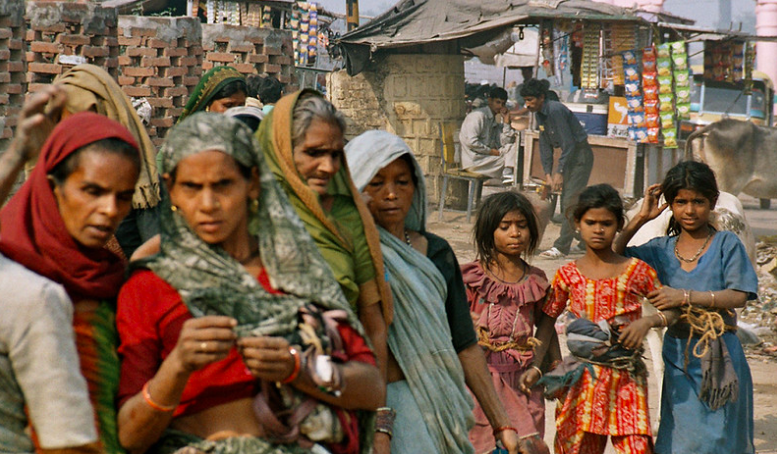 The Human Rights Measurement Initiative (HRMI) – a global initiative to track the human rights performance of countries – has come up with scores for 13 rights, of which India has excelled in only one, i.e, freedom from the death penalty.

The Rights Tracker initiative aims to measure “country performance of every human right in international law”, according to HRMI. “We have begun with a collection of civil and political rights (Empowerment and Safety from the State rights), and a collection of economic and social rights (Quality of Life rights), each measured by a different method,” the organisation says.

The 13 rights are: the right to education, food, health, housing, work (under ‘quality of life’); freedom from arbitrary arrest, forced disappearance, death penalty, extrajudicial execution, torture and ill-treatment (under ‘safety from the state’); and right to assembly and association, opinion and expression, and participate in government (under ’empowerment’).

🇮🇳INDIA | Some of #India‘s lowest scores are for democratic empowerment rights.

According to its website, HRMI is hosted by Motu Economic and Public Policy Research in Wellington, New Zealand.

“This score tells us that India is only doing 65.1% [against the ‘Income adjusted’ benchmark] of what should be possible right now with the resources it has. Since anything less than 100% indicates that a country is not meeting its current duty under international human rights law, our assessment is that India has a very long way to go to meet its immediate economic and social rights duty,” the HRMI report said.

When compared to the best-performing countries in the world, India’s score falls further to 61.6%.

The organisation did not rate Afghanistan’s performance because the data was incomplete.

Safety from the state and empowerment rights

India’s ‘safety from the state’ score of 4.6 out of 10 – when data from 2021 is considered – suggests that many people were not safe from one or more of the following: arbitrary arrest, torture and ill-treatment, forced disappearance, execution or extrajudicial killing, HRMI said.

With respect to empowerment rights – which include freedom of speech, assembly and association, and democratic rights – India performed worse than average, scoring 4.5 out of 10.

The data on ‘safety from the state’ and ’empowerment’ rights were compared with 37 countries, including the UK, the US, South Korea, Malaysia, etc.

On June 26, human rights activist Teesta Setalvad, whose NGO was involved in litigating cases stemming from the 2002 Gujarat riots, was arrested, after the Supreme Court cleared Prime Minister Narendra Modi, who was then chief minister of the state, of complicity in the violence. Several incidents of discrimination, violence and calls for genocide against Muslims, even in the presence of the ruling party leaders, were reported last year.

A journalist who had gone to Uttar Pradesh to report on the Hathras gang-rape case was arrested for sedition and Unlawful Activities (Prevention) Act (UAPA). Activists Umar Khalid and Sharjeel Imam, who were protesting against the anti-Citizenship Amendment Act (CAA), were also arrested under UAPA for an alleged conspiracy to incite violence. All three of them are still in jail.

HRMI used an expert survey methodology in which it asked human rights experts, such as people working for human rights organisations; human rights lawyers; journalists specialising in social issues, and a series of detailed questions about government behaviour in the previous year.