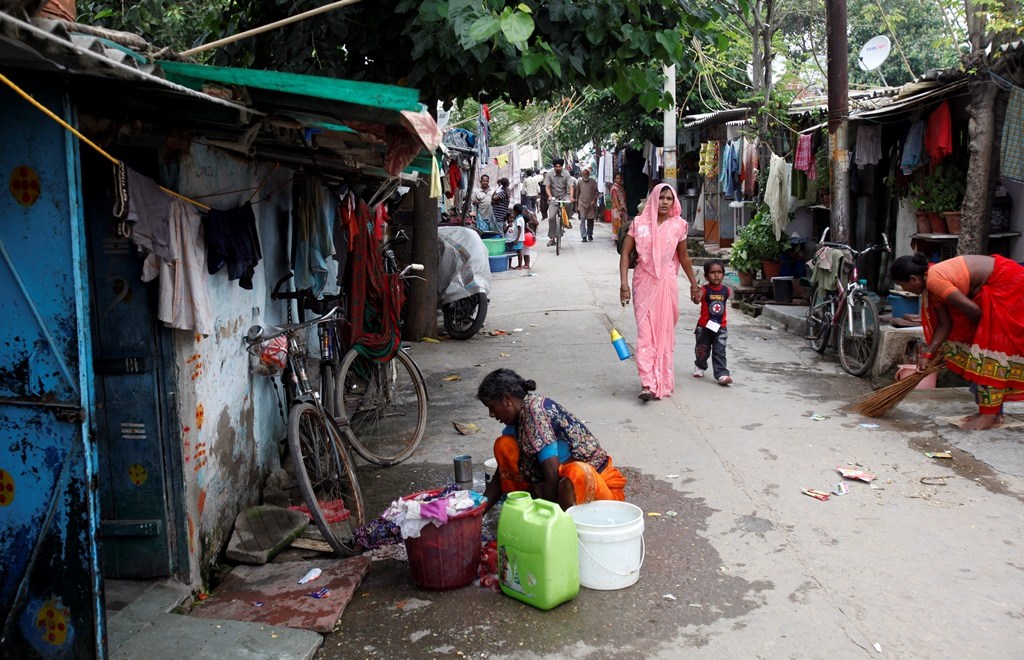 While the Social Security Code requires all workers to get registered, it puts the onus of registration on the employer, who may not always be willing or interested to do so. Representative image. Credit: Reuters

New Delhi: The exploitation and abuse of domestic workers has been prevalent in India for many years now. In addition to being overworked and underpaid, domestic workers are often ill-treated and in some cases, even physically attacked and sexually harassed.

The efforts of Paschim Banga Griha Paricharika Samiti (PGPS-West Bengal Domestic Workers Society), a Kolkata-based workers’ organisation, fighting on behalf of domestic workers, paid off this week after the organisation was granted a trade union certificate by the Bengal government, according to a report in the Hindu.

The hard fought decision was particularly rewarding for domestic workers like Tapsi Moira. For the 38-year-old, a domestic worker living in south Kolkata, life had become even more of a struggle after she became part of the organisation of domestic workers.

“Everyday I set out for work at 6 am and return home in the afternoon. Since 2014 I had to rush to the Labour Department’s office several days a week to ensure that our organisation is granted trade union status,” the Hindu report quoted Moira.

In urban areas, domestic workers face innumerable difficulties at their workplace, ranging from being given stale food to being humiliated at security checks. Sexual and physical violence too are common. A principal reason behind the systemic exploitation is the absence of legal protection for domestic workers. According to data, Indian homes have witnessed a 120% increase in domestic workers in the decade post liberalisation. While the figure was 7,40,000 in 1991, the number increased to 16.6 lakh in 2001. Over the years, incidents of crimes against domestic workers have also been reported.

In 2015, two Nepali maids had alleged that they were raped and beaten by a Saudi diplomat. The police said a medical examination of the women confirmed they were raped.

This year, In May, Soni Kumari, a minor girl who was trafficked from Jharkhand to work as a domestic worker in Delhi was brutally murdered for demanding her wages. Initial police investigation had revealed that the alleged traffickers had brought Soni to Delhi. After placing her in domestic employment, they regularly pocketed her wages. Several months later, when the minor asked the accused for her wages, she was murdered in a planned manner.

Post the incident, The Wire had reported on the working conditions of domestic workers in urban Delhi. The Wire had spoken to nearly a dozen domestic workers in the Shahbad Dairy locality, most of who complained about the treatment they receive. Workers complained that while looking out for employment, they are often asked questions about their caste and religion and that Muslims are usually not hired.

Domestic workers are required to carry an identity card with them to work, while they themselves know nothing about their employers. There is an implicit lack of trust when it comes to workers – often – purses are frisked and questions asked. They do not have fixed lunch breaks and are not permitted to take leaves, even during emergencies. If they do go on leave, employers deduct their pay. Often the situation takes a bitter turn when the workers’ demand for a salary raise ends in charges of theft levelled against them. Domestic workers often do not know how to shield themselves against such crimes.

There are only two laws in the country that grant domestic workers ‘labour’ status. First, Unorganised Labour Social Security Act, 2008 and second, Sexual Harassment of Women at Workplace (Prevention, Prohibition, and Redressal) Act, 2013. But none of the laws talks about any legal framework regarding rights of domestic workers.

In the light of this, granting trade union status to domestic workers’ union is a milestone for those working in the unorganised sector, say experts and activists.