IITians Write to Centre Against 'Brutalisation' of Kashmiris

The mainstream Indian media has been repeating the statements handed out by the Indian government, the letter says. 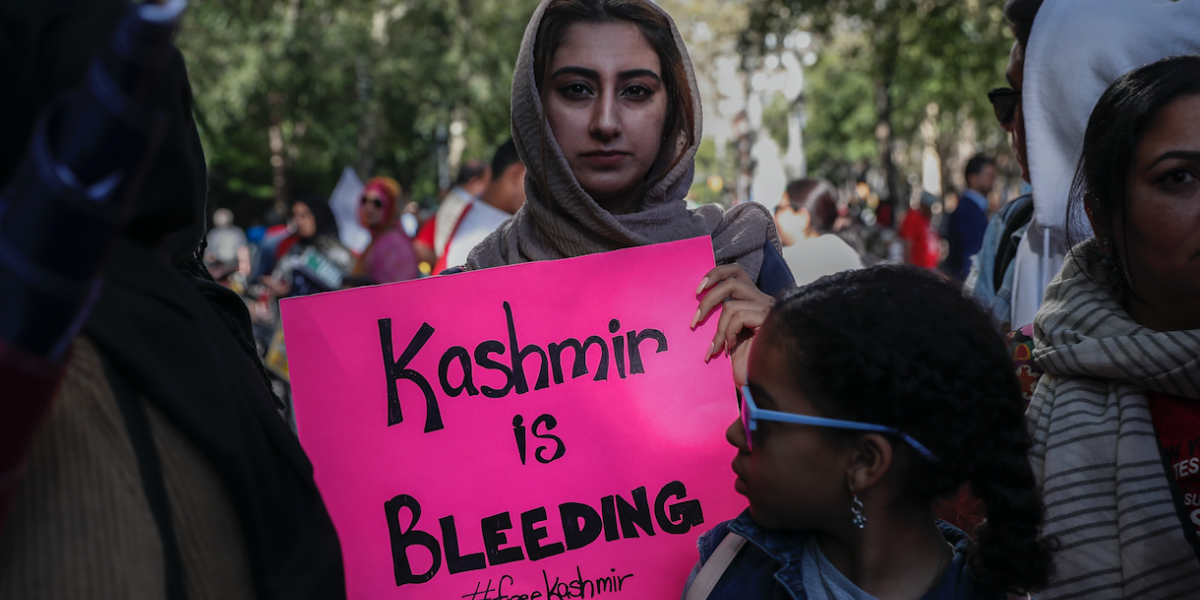 In the two months that have passed since Kashmir was put under a virtual lockdown, its special status taken and many of the freedoms of its people curtailed with, several  groups of citizens have written petitions, letters and heartfelt requests to the government, asking for a let up in the gross human rights violations there.

Now, as many as 132 alumni, teachers and students of the several Indian Institutes of Technology across the country have written to the government against the sustained ‘brutalisation’ of Kashmiris.

“The eight million people of the Kashmir valley have been under lockdown for more than two months now. Mobile phones and internet services have been shut down, and hardly any news is allowed to escape from the valley.

The mainstream Indian media has been repeating the statements handed out by the Indian government, and the information blackout is almost total. The international media, on the other hand, has covered protests as well as recorded violence over the last two months. Reports of mass arrests, tortures and encounters have also filtered through,” the petition reads.

The letter makes the case against the arrest of mainstream politicians, the shortage of medicines and health supplies, particularly the unavailability of sanitary napkins, violent attacks on Kashmiri students in campuses across the country and the Centre’s false pitch for ‘normalcy’.

“The fact that the government has to snap internet and mobile services for a whole population in order to maintain ‘normalcy’ is an ominous sign for our society. Such a move is simply unacceptable in a democracy where the power lies with the people.

Another ominous development has been the shrinking of democratic spaces in our campuses and streets. As citizens of a democracy, the right to speak and express our political demands is one of our fundamental rights,” the letter reads.

Calling for the protection of the student bodies of several universities, which have raised their voices for the removal of restrictions in Kashmir, the letter ultimately asks that the government restore communication and mobile services in the valley immediately, release the political prisoners, and work towards resolving the conflict respecting the democratic aspirations of the people of Jammu and Kashmir.