How Much of a Democracy Is India, Really?

In every "democracy" where there is capitalist economic system, there is no democracy at all. 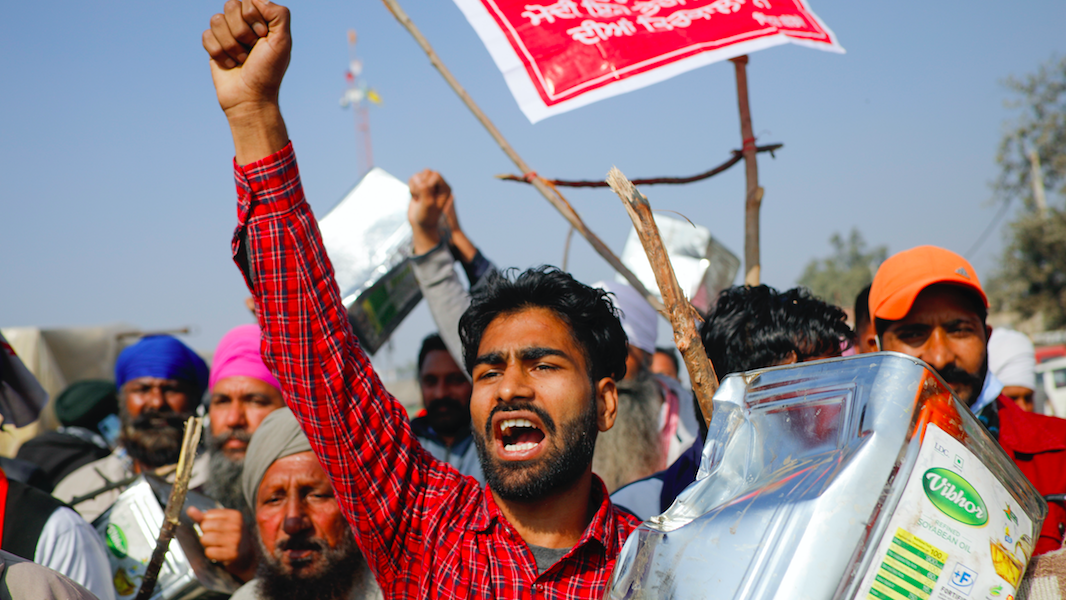 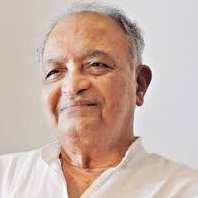 Abraham Lincoln defined democratic government as a government of, for and by the people. This definition was true to the spirit of the origin of democracy in the ancient Greek city states, where all males above 18 years were participating in the day to day affairs of the government.

The essence of democracy is the participation of the people in the day to day affairs of the state. Mere elections are not democracy. The elections become necessary when on account of large populations people have to govern the state through their elected representatives. However, the sovereignty always vests in the people and they can exercise their powers directly inspite of their elected representatives.

For participation in governance, the citizen has to be equipped at least with basic human rights such as the right to live without fear or insecurity, right to employment and adequate standard of living, right to enough free education, right to free health services and right to clean and decent environment.

The present capitalist economic system cannot be expected to provide these basic human rights to every citizen. Under capitalism, it is the few entrepreneurs who use the national resources to run the industries and business, for their own profits and not for the benefit of the people.

What is more, the capitalist system necessarily concentrates the wealth in few hands. The history of capitalism shows that in no country so far, has there been full employment or social and economic equality. Nor does the system claim to provide every citizen with the basic human rights, including employment.

How can one therefore say that we have democracy in the country?

Also read: ‘Tough Reforms Difficult in India, We Are Too Much of a Democracy,’ Says Niti Aayog CEO

The primary task of any democratic government is, therefore, to provide the minimum basic human rights to every citizen. In other words, if democracy is to be real, the country must have a rational, planned and scientific economic order which will ensure first and foremost the empowerment of every citizen by providing them with basic human rights.

The next requisite for a democracy is to have social and economic equality and in any case, the least possible inequality. In capitalist economic order, we cannot expect such equality. The result is that in every “democracy” where there is capitalist economic system, there is no democracy at all. Instead, we have the oligarchy of the few.

The next and equally important requisite for democracy is to have non-discrimination between citizens on any ground, whether caste, race, region, religion, language or gender. Therefore secularism is implicit in a democracy. Those who don’t believe in equality and non-discrimination are therefore not democrats.

Those who claim that the government has no business to do business, live in the 16th century.

A democratic government is not a government for maintaining only law and order and collecting revenue. That can be done by police and revenue officials. This does not require elected representatives.

Justice P.B. Sawant (retired) is a former judge of the Supreme Court of India and former chairman of the Press Council of India.