The perception has grown over the years that those without any shelter are somehow getting a free ride. 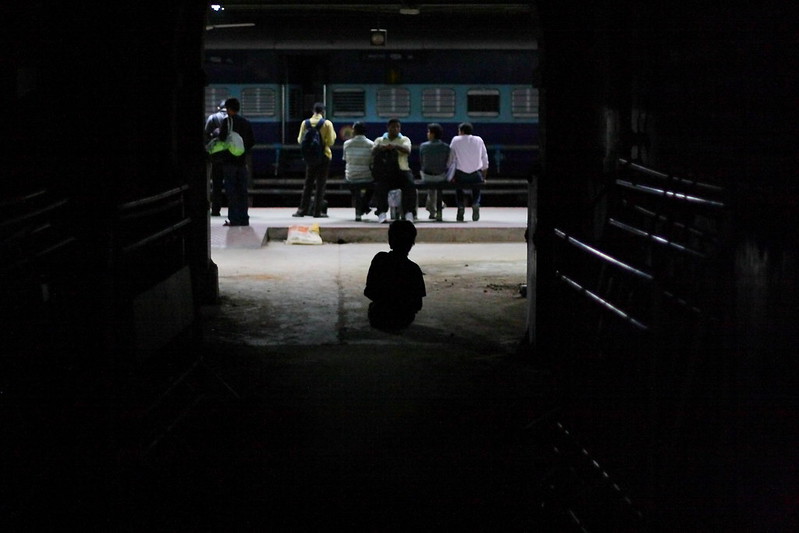 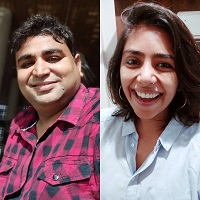 Headlines across several newspapers on the afternoon of July 3 declared “homeless and beggars should work; everything cannot be provided to them by the state”. This statement was attributed to the Bombay high court bench of Chief Justice Dipankar Datta and Justice Girish S. Kulkarni during its hearing of a public interest litigation (PIL) filed by Brijesh Arya, who works with the houseless community in Mumbai. In some reports, the court was also observed as saying:

“They (the homeless) should also work for the country…Everyone is working. Everything cannot be provided by the government, otherwise it will increase their numbers. You (petitioner) are just encouraging the increasing of such a population of society” [Emphasis added].

Story of the PIL

The PIL, Brijesh Arya vs MCGM and Ors (2021), was filed with regards to relief measures for the houseless by the Municipal Corporation of Greater Mumbai (MCGM) during the second wave of COVID-19 and the associated lockdown imposed in April this year. The petitioner is one of the authors of this article.

Filed during the thick of the lockdown in May, the petition’s main intention was “to ensure that the authorities take remedial steps to protect the urban poor namely the homeless who ought to have an equitable chance at meaningful survival through adequate services like food, water and basic civic services”.

Citing the multiple effects that the lockdown(s) have had on the houseless – especially loss of regular means of livelihood, shrinking of traditional sources of water supply and reduced income to purchase nutritious food, maintain personal hygiene and access paid public toilets for their sanitary needs – it sought that effective long-term relief measures be put in place by MCGM. It pointed out that despite some measures by the state government like provision of free food grains and Shiv Bhojan Thalis, these were not accessible to most of the houseless due to lack of information, documentation required or inaccessible locations. It, therefore, pleaded that the respondents, especially MCGM, ensure nutritious cooked meals, access to potable water, sanitary products for girls and women as well as free usage of public toilets for the houseless.

The argument of the litigation draws on and is supported by several studies about the impact of the lockdown on the urban poor, particularly the houseless. The preliminary findings in the city of Mumbai of Humaree Pehchaan’s ongoing comparative research on everyday insecurities of houseless populations in Indian cities during the COVID-19 lockdown point towards a clear exacerbation of precarities. Lockdown induced loss of work avenues has severely affected their capability to manage nutritional needs – for which they are still seeking dwindling support from civil society. It has pushed them further into an intergenerational transmission of poverty with long-term effects on their children’s education, deployment of all assets for daily survival needs and the possibility of long-term lack of opportunities.  The Hunger Watch Report released this year to track the status of hunger, access to food and livelihood security among disadvantaged populations in the wake of the nationwide lockdown says in its finding: “Levels of hunger and food insecurity remained high with little hope of the situation improving without measures specifically aimed at providing employment opportunities as well as food support”.

The MCGM, in its reply filed in the present PIL on June 16, claimed that 10,710 food packets (5645 in the afternoon and 5065 in the evening) were being distributed every day to the “homeless, beggars, disabled, old-age persons and children” with the help of NGOs since the lockdown began in April.

The objectionable attitude of the court

The court dismissed the petition without finding the need for any further engagement saying that the MCGM and the state have taken steps “within their capacity” to provide food, water and sanitary napkins among other things to the houseless. There are various questions to be raised about this observation, the most obvious one being: have the “steps taken” been really enough? Even if one were to go by the impossibly conservative (and popularly disregarded) estimate of the number of houseless in the city – around  11,000 – according to the third-party survey commissioned by MCGM and the state government — a daily serving of 5000 food packets at one time is severely inadequate. Taking account of the census number – 57,416 (a contested undercount itself) – the distribution seems measly, especially in times of dire desperations. Moreover, several categories of people are clubbed together in the MCGM’s reply – each having specific concerns/needs and mere serving of a proportion of food packets is touted as a policy action deemed enough for the many vulnerabilities of the houseless.

An equally disturbing aspect (if not more) has been the tone assumed by the court. The offhand comments made without asking for any clarifications – precisely those that were taken up and amplified by several news headlines – belie not just misinformation but also misperception. The court says that everyone is working and the houseless should also work, quite clearly implying that they don’t. It is not clear how the court came to this conclusion.

A comprehensive survey of the status of work among the houseless has not been conducted, considering that the census enumeration was one of the first official acknowledgements of their very existence. However, organisations working with the houseless assert that most of them work within some form of precarious set-up. They quite frankly have to; they survive on the streets by doing different kinds of informal jobs, such as daily wage labour, construction work, street vending, domestic work, scavenging, making and selling household items, sorting waste etc. They may also engage in begging, especially during lean work periods as well as when too unwell to engage in their usual activities. In a majority of cases, begging is a survival strategy. In his book Locking Down the Poor: The Pandemic and India’s Moral Centre (2021), Harsh Mander contends that the houseless keep hunger at bay in most cities by being “willing to do any work at all, even the most humiliating, unprotected, exploitative subsistence-level work”.

This is acknowledged in the guidelines of the Shelters for Urban Homeless (SUH) scheme under the National Urban Livelihoods Mission (NULM) which is the main scheme pertaining to the construction and maintenance of shelters for the houseless in Indian cities. It starts with the following words:

“The Urban homeless persons contribute to the economy of the cities and thus the nation as cheap labour in the informal sector; yet they live with no shelter or social security protection.”

A study conducted last year based on Census data points out that the Work Participation rate of the houseless is, in fact, higher (51.9%) than that of the total population of the country (39.7%) – also reflecting at the same time that this might be “distress participation” or in other words, work for survival. Another study by IGSSS and OFFER (2019) argues that by defining the houseless only in terms of lack of shelters, the public narrative does a disservice to their status as workers contributing to the informal economy. This is not to present ‘work’ as the only criteria for the provision of state services but just to offer a few concrete counterfactual clarifications to the court’s observations.

Thus, the Bombay HC is continuing a negative progression in the history of Public Interest Litigations observed by various scholars. With respect to the urban poor, while the attitude of the courts in the early years of PIL history was mildly favourable – reflected through judgements such as Olga Tellis & Ors v Bombay Municipal Council (1985), over the years the courts have been party to building up the narrative of the urban poor being a “trespasser”/ “encroacher” on public property and a free rider. In accusing the petitioner of encouraging “the increasing of such a population of society” [emphasis added] through the very act of filing a petition for their genuine cause, the court gives away its “threat by numbers” mindset wherein in its imagination the houseless are going to outrun the city, especially if provided succour – which should be the responsibility of the state.

The persistent existence of houselessness and other precarious housing situations in the urban context and indeed the increasing structural creation of more houseless is due to many of the socioeconomic policies followed by the state over the past several years. The houseless in such a milieu are the ones who bear the brunt of multidimensional vulnerabilities and survive, despite state failures through their grit, social networks and enterprise. So, while the court notes with apparent confidence that “the homeless should also work for the country”, it’s perhaps now time to ask instead: “when will the country work for the houseless?”.