On Social Media, Hate Speech Is Ok – Reporting It May Cost You

Hate speech on social media is inciting violence. While the ones making the threats are unhindered, those reporting it face the consequences. 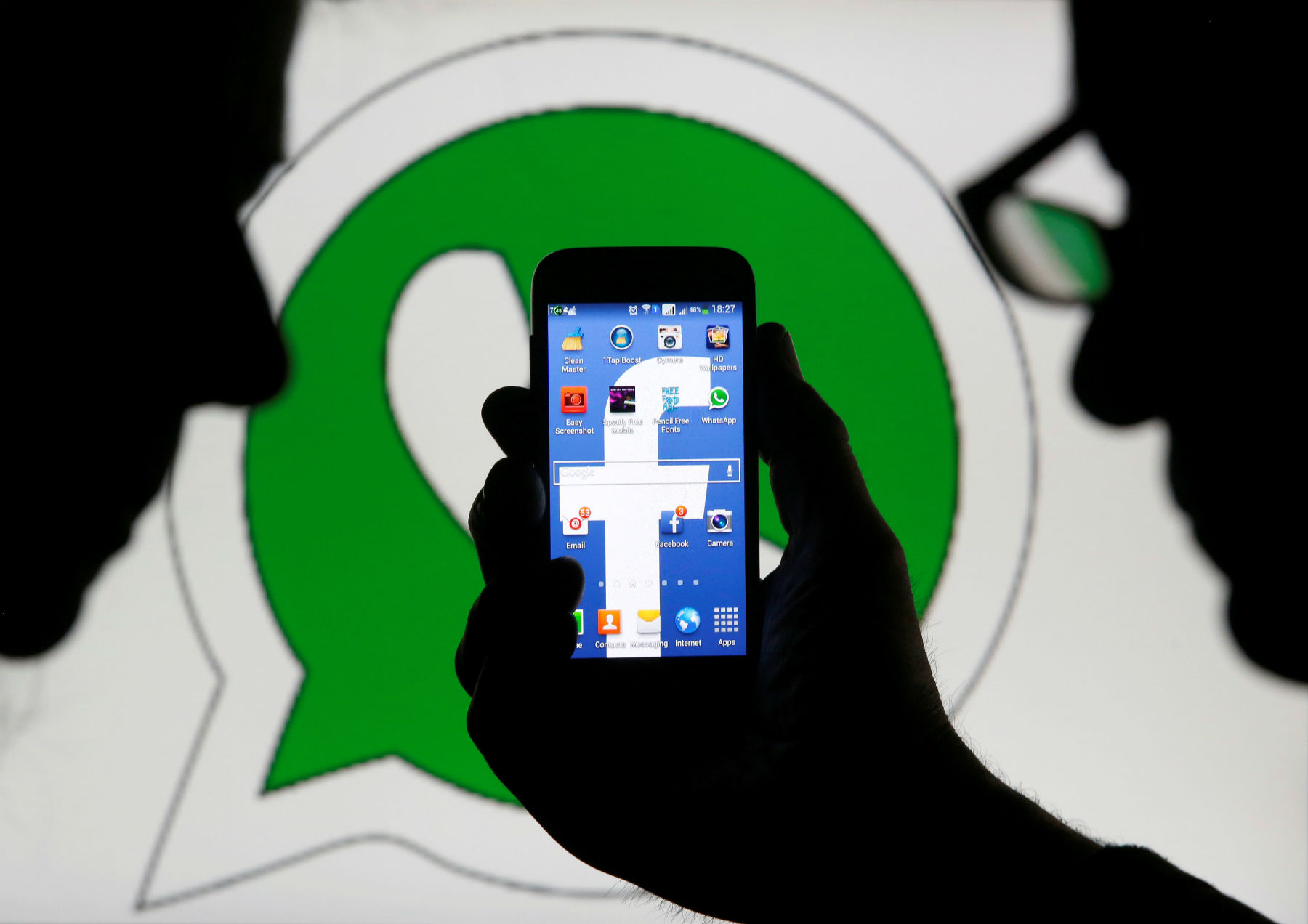 On February 26, Ashish Joshi, a department of telecom (DoT) official, was suspended. The suspension came one day after Joshi filed a complaint against Kapil Mishra, a controversial MLA, reporting a Facebook video posted by the latter.

In the video, Mishra calls for attacks on several prominent actors, activists and politicians including Barkha Dutt, Prashanth Bhushan, Kamal Hassan and Naseeruddin Shah. He claims these individuals are “enemies of the nation” and that they support Pakistan. Additionally, he suggests that they should be dragged out of their homes onto the streets.

The DoT, reported the Indian Express, claims that the suspension was due to Joshi’s ‘misuse of powers’ because he filed the complaint on a DoT letterhead without the permission of his superiors. Joshi says he was just acting in public interest and that the use of the letter head is a standard means of communication between two civil servants.

Joshi is currently on suspension with a 50% pay cut. The message the suspension sends is clear: Dissenting against majoritarianism will cost you. Facebook, WhatsApp and Twitter are turning out to be the best platforms for vigilante groups, extremists, political figures and anyone else trying to spread hate speech. Recently, a list of names of inter-religious couples was posted on Facebook with a call to attack Muslim men for committing ‘love jihad’. Religious leaders from various factions have openly used social media to target individuals and call for bodily harm.

People who follow Prime Minister Narendra Modi on Twitter are actively and boldly targeting individuals who voice opposing views. The prime minister’s information technology cell released a statement that Modi supports free speech and has never blocked or unfollowed anyone on Twitter. This statement was released after reports surfaced that Modi’s Twitter account followed several accounts that supported the murder of journalist and activist, Gauri Lankesh.

There is a growing trend of trolling, threatening and systematic online and offline abuse of activists, journalists and individuals. The victims are targeted due to a laundry list of reasons including religious beliefs, gender, sexual orientation, ideology or just bad luck. Last year, several people were killed over unfounded WhatsApp rumors of child kidnapping.

There have been several cases of doxxing, where the victim’s address and personal details are published online along with an open call to attack the said victim.

Threats and incitement of violence

Less than six months ago, MP Suraj Pal Amu offered a Rs 10 crore reward to attack actress Deepika Padukone and director Sanjay Leela Bhansali over unfounded claims that the move Padmaavat had an intimate scene between a Muslim emperor and a Hindu princess.

In a video that went viral, prominent Islamic scholar and politician from Assam, Moulana Badruddin Ajmal is seen openly abusing a journalist and even threatening to smash his head.

While both politicians eventually faced backlash, the incidence of such videos and messages has been increasing. Is this because social media just provides a platform? Or are people using social media to spread hate getting bolder because they know the chances of conviction are low?

Last year, a journalist’s tweet advocating the killing of a minority community was reported by several Twitter users. Twitter responded that the tweet did not violate its rules. Although the journalist’s account was taken down, it was restored within a day. No action was taken on the journalist by law enforcement.

Proponents of hate speech are getting bolder because they are protected by the inefficiency of law enforcement and social media policies. Further, certain proponents have political and public support that makes law enforcement wary of interference.

Not even high-profile politicians and law enforcement officials are spared. External affairs minister Sushma Swaraj was trolled after she intervened to help an inter-religious couple resolve their passport issue. A police officer was attacked on social media for protecting a Muslim man during a mob attack.

While trolling is a more complicated issue, direct threats and calls for violence on social media are more easily addressable. Given the multiplier effect of such online messages, efficient methods to report these crimes need to be developed and supported. Once reported, these complaints need to be quickly addressed so no one is harmed.

While those who perpetrate these crimes are roaming free, is it fair that Joshi, the official who reported such a crime, is suspended?

Shruthi Cauvery Iyer is an MPA student at the Harvard Kennedy School. She concentrates on international and global affairs.