Open Letter to Mr Julio Ribeiro: Your Faith and Solidarity Give Me Strength 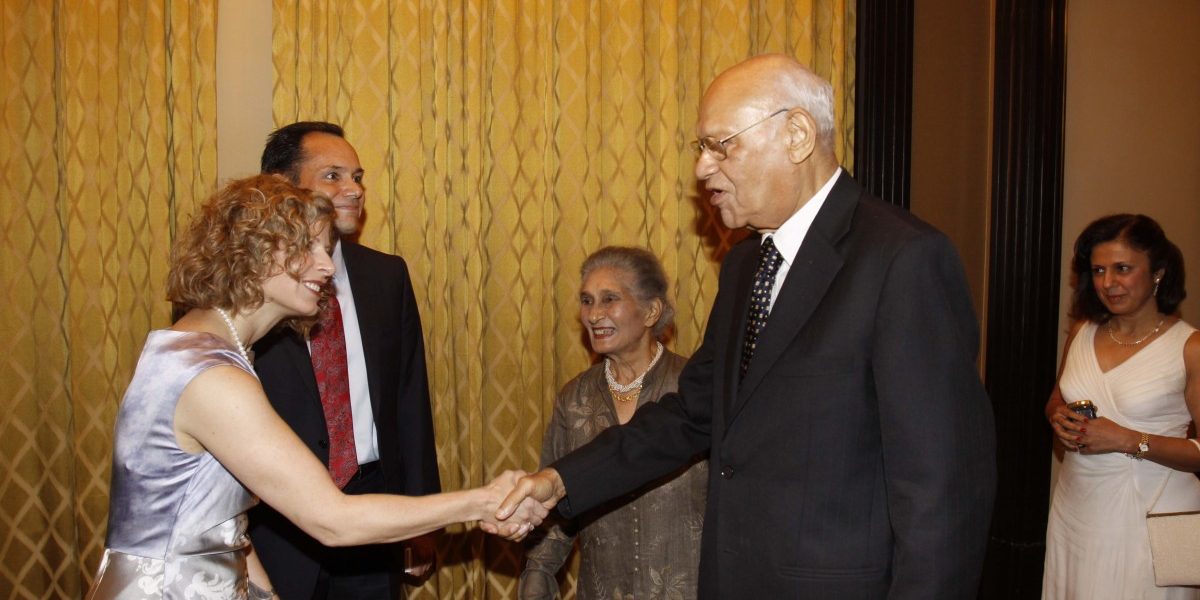 Former IPS officer Julio Ribeiro has decided to donate the cash component of the Nani Palkhivala award, which he received recently, to an NGO run by rights activist Harsh Mander. “I am told that at present a government agency has been summoning Harsh Mandar. Someone has to say no to power. If more citizens speak up like Harsh is doing, the government would definitely sit up and take notice,” Ribeiro said.

You hold a special place in India’s public life. There are few former civil servants who carry such a sterling reputation for integrity and courage as you do. Even in your 90s, you speak out fearlessly and tirelessly to uphold India’s constitutional values, and are an inspiration for millions of Indians.

I, therefore, feel immensely privileged by your extraordinary generous gesture of donating your prestigious Nana Palkhivala Award money to the NGO I work with, the Aman Biradari Trust. Even more cherished are your ringing words declaring your support for what you described as my struggles to speak truth to power and to uphold the constitutional rights of oppressed people. I hope I will one day be worthy of your faith and solidarity.

I have taken an unusual step to express my profound gratitude for all of this in the form of an open letter. This is because, in these times of shrinking democratic space, your gesture and open declaration of solidarity are in themselves shining acts of courage. These will give strength not just to me, but to all of us who are being targeted for their defence of human rights and endeavours for justice and compassion.

Because you are a person who is held in such high universal respect, I want to assure you on behalf of all my comrades that we will continue to struggle for a country and a world that is equal, just and kind.