Goa Law College Backs Teacher Who ABVP Had Complained Against

The organisation has no locus standi in the matter, the college's inquiry committee found. 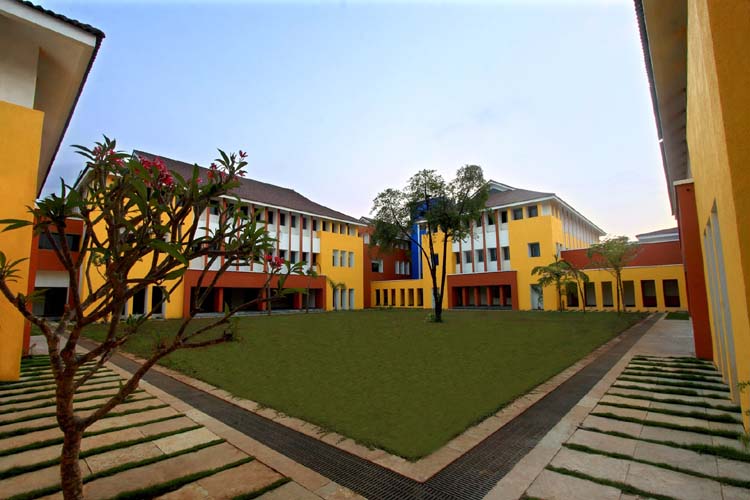 New Delhi: The VM Salgaocar College of Law in Goa has stood by its assistant professor, Shilpa Singh, who the Akhil Bharatiya Vidyarthi Parishad (ABVP – the students’ wing of the RSS) had threatened.

The ABVP had also filed a formal complaint to the law college, saying Singh “promotes socially hateful thoughts about a particular religion, community and group of people” in her classes. The group gave the college an ultimatum, saying they will begin a “severe agitation” and take the matter to the police if action isn’t taken within a week.

The college has responded to the ABVP in writing, saying that the group has no locus standi to raise such complaints and no termination order will be issued, the Indian Express reported. “This is a law college. We have the responsibility to ensure that we follow rules. Legally, too, it is not possible to accept their representation,” principal Shabir Ali told the newspaper.

Singh had earlier said that the ABVP had found four topics she taught problematic. “I was informed that they had issues with my teachings of Manusmriti and were not comfortable bringing Rohith Vemula, M.M. Kalburgi and (Narendra) Dabholkar into my teachings. They also had issues with a response to a particular query on beef that I seem to have shared.”

She also said that she feels “threatened and alarmed at this insistence of intimidation against my person through this representation, which seems barely any different from a veiled threat since it demands my termination from my job and thus an assault on my right to livelihood on the basis of an illegally obtained recording.”

The college set up a three-member inquiry committee to look into the allegations against Singh. “Our committee has come to the conclusion that no one outside this college has any locus standi to raise such objections,” the principal told the Indian Express.

“The committee in its letter has also made it very clear on the grievance mechanism not having been respected. Whoever had complaints should have approached the Head of Department, or senior faculty, or the principal or the grievance committee directly. This is a third party and the committee has noted its not acceptable. The aggrieved party — whoever it is – has not followed any of the laid legal mechanism for grievance redress,” Ali continued.

The final point made by the inquiry committee, Ali said, was that “it is unethical to record a classroom teaching without consent. Our college has strict guidelines already in place. We have also informed the committee’s decision that not just the evidence clip, we will also need the student – whoever recorded the clip – to affirm (that) it’s recorded from the classroom at our college.”

Singh has asked for police protection, after a Ponda resident made a complaint saying she is spreading communal hatred.