Freedom Under Fire: The Rights of Ravana

Ravana may have ten heads, but does he have rights? In this week's column, the focus is on the rights of those whom history will not be kind to. 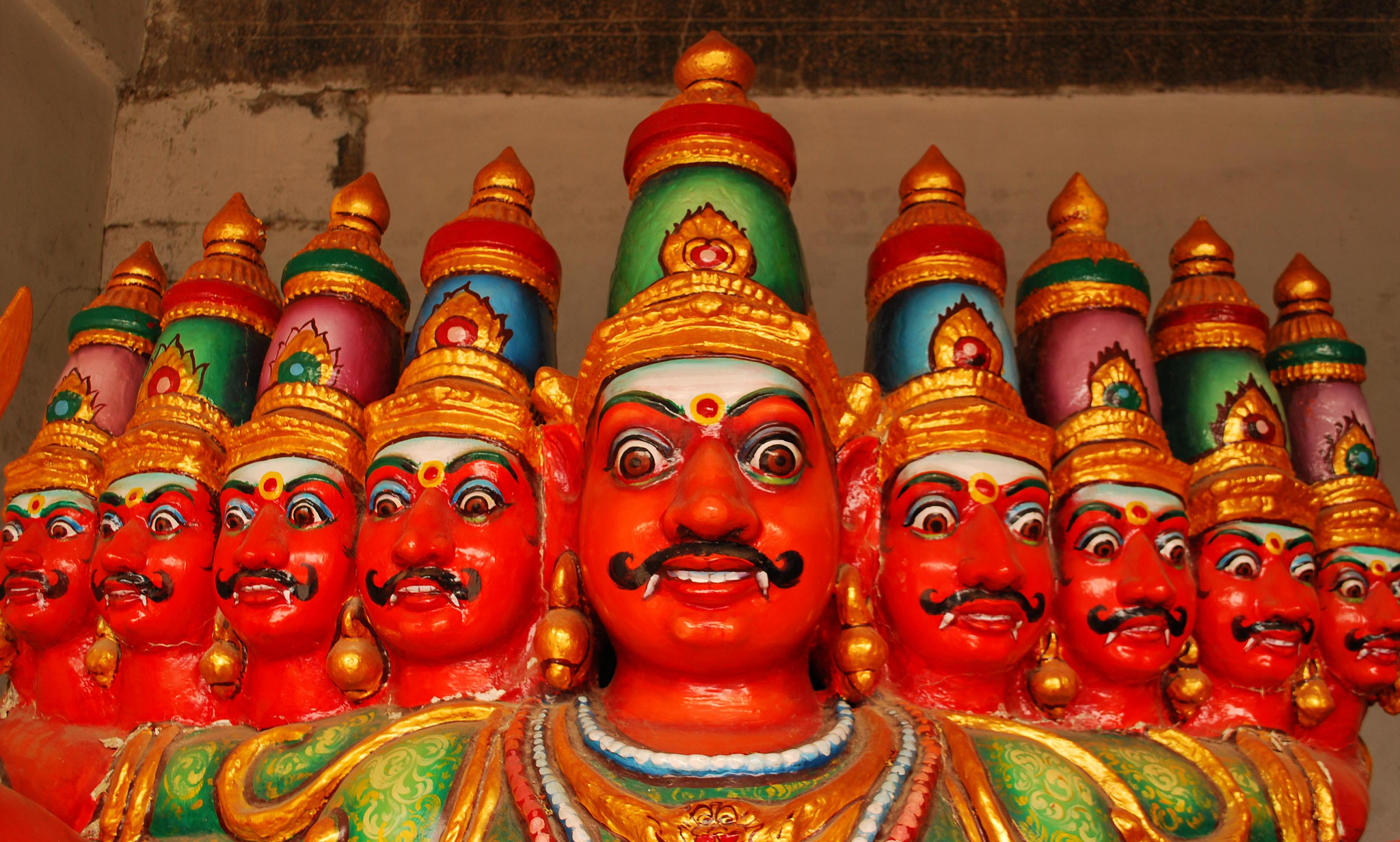 Raavan may have ten heads, but does he have rights? Credit: Sarith C. /Flickr CC BY-NC-ND 2.0

It’s been a couple of days since we celebrated Ravana being vanquished by Ram.

In what is possibly the oldest plot in the universe, ‘good’ gives ‘evil’ a run for its money and emerges victorious. And while we’re rooting for the good guys, their essential ‘goodness’ doesn’t stop us from excusing, forgiving or justifying their [slight] indiscretions.

The bad guy, though, gets no sympathy. Nobody is overly anxious to make us understand why they did what they did.

Pretty much the same plot – tweaked and rehashed every now and then – is fed to us ad nauseam. And I wonder if that conditions us, as a society, to dehumanise ‘evil’ to such an extent that we don’t think of the bad guys as deserving any rights.

So for this week, I thought I would deviate from my usual round up and talk about the rights of prisoners.

What happens when a person becomes a suspect? Cases like B.K Bansal’s show that even before guilt is actually established, suspects can be forcefully stripped of their ‘goodness’ and cast in black. Interrogation tactics used by the police and in Bansal’s case, the CBI, seem to be operating on weirdly redundant logic that presumes the suspect to be already guilty in hopes that it will intimidate them to admitting guilt.

Last month, The Ladies Finger ran a story of two girls who were molested by a newspaper delivery man in Bangalore. The police had managed to catch the offender, but as the girls narrated in the story, they heard the police beat up their assaulter and it made them uncomfortable, especially because the man’s family was also present and could hear the man being beaten up by the police.

Yes, this man is an offender. He has committed a crime that should be dealt with by legally prescribed procedures. But that is formal treatment. It is tedious and time-consuming, and will very likely be an unnecessary waste of resources. Quicker and more effective is the informal treatment – teach him a lesson he will never forget. The informal treatment’s easy solutions work, only if you are a nobody, though, when the use of force combined with an entire machinery of intimidation will outweigh the accused’s education and ability to access redressal.

And this was just police custody.

In prison, P. Ramkumar committed suicide by biting into a live wire. His case is hardly an isolated incident. On October 13, PTI reported that inmates in a Gorakhpur prison got into a tussle with the guards over the death of an inmate, whom the prisoners believe died after being beaten by the police. Six guards were injured in the incident, while the official narrative maintained that the prisoner had died of cardiac arrest. Eventually, tear gas shells had to be used to control the situation. Infrastructurally, prisons are woefully inept in securing enough rights for prisoners, a 2014 report by the National Human Rights Commission had pointed out. Added to this is the chronic inability of Indians to comprehend mental health. Sunil Gupta, former PRO at Tihar, told Livemint, “Most of those who commit suicide are first timers. As soon as they come to jail, they think their life has ended and that the entire world will be talking about them. In such cases, counselling can be very helpful, but where are the counsellors? These cases require individual attention. First we have a scarcity of clinical psychologists and counsellors, then even those who are there, don’t want to come to the jail. No one likes to mix with the prisoners,”

The pariah prisoner is guilty until proven innocent. But once tainted by the possibility of guilt, there is little interest in proving innocence. They become a lost cause, not worth anyone’s consideration because of their essential ‘badness,’ which I suspect might be thought of as contagious.

And then, there are cases of prisoners without countries, like Mohammed Naved who is charged with terrorism, whom Pakistan refuses to own. These personae non gratae are kicked out of the bounds of citizenship, the measure by which an individual’s rights are circumscribed in today’s paper-pushing world.

The problem lies in the word ‘deserve’. Because they are guilty/bad, they deserve punishment, which we seem to have historically agreed is best served in the form of denial of certain rights. This seems to have mutated into ‘if you are guilty you do not deserve rights’ in popular imagination. And, perhaps owing to this linear vision of justice, there is little accountability about the lives of the incarcerated.

Weighed down with all this societal inertia, progress towards prisoner’s rights is slow. But it isn’t entirely without hope. The prison department in Haryana is reportedly considering building an ‘open prison’ that allows some prisoners and their partners to live within the prison compound, but outside the jail. And on October 6, the Central Information Commission asked Tihar to develop a mechanism to compensate inmates who overstayed their sentence.

While measures like these can go some way to ensure prisoners are treated well while in jail, for the long haul, we really need to look past black and white narratives and find some grey.