This week's column looks at the relationship between legislation and rights. 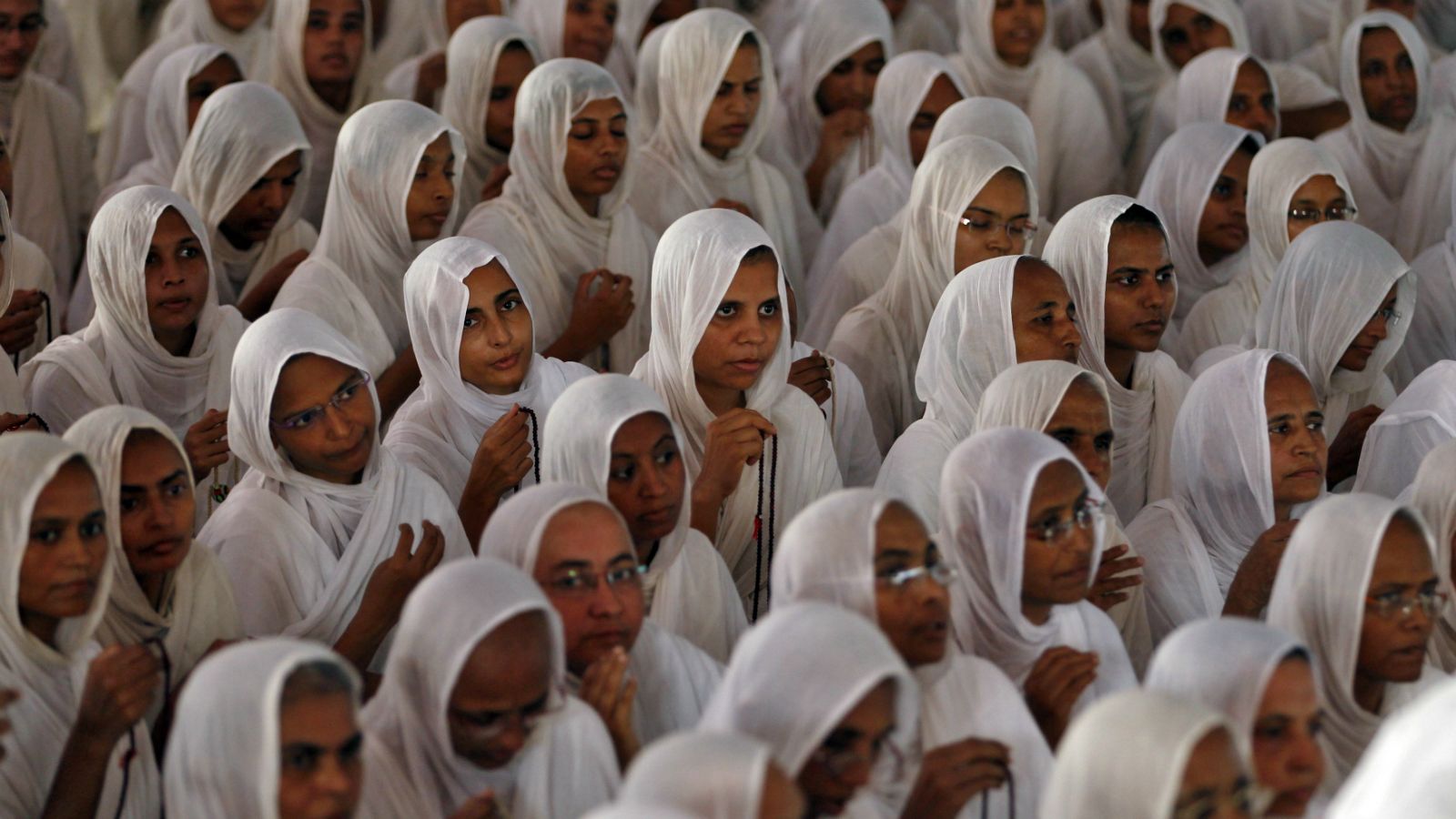 Come ‘modernity’ and the individual begins to occupy centre-stage. The individual is inalienable from their rights. Progressively, through history, society has shifted towards understanding and codifying rights, with the rule of law becoming a foundational tenet of nation-building. Since the Second World War and with the UN charter of universal human rights, an international standard has been identified.

Identifying and codifying rights, however, does not solve all our problems as a society. Invariably, there are contradictions. As Aleksandr Solzhenitsyn, who survived Stalin’s labour camps, wrote, “Human rights’ are a fine thing, but how can we make ourselves sure that our rights do not expand at the expense of the rights of others.”

The problem is that rights, even when codified, seem to inevitably develop hierarchies. Judiciaries exist for the sole purpose of deciding which right should be privileged over another and when. India’s constitution and legal machinery is full of these instances.

This week’s column tries to explore some of the issues between laws and rights that have come up in the past few weeks. Aradhana Samdariya, a thirteen-year-old Jain girl, made news recently when she died after fasting for two months. After her demise, the Andhra Pradesh Balala Hakkula Sangham, a child-rights NGO, filed a complaint pressing for murder charges against Samdariya’s parents on October 9. The police did file a complaint, but for death by negligence and not murder.

Samdariya had voluntarily consumed only boiled water for a prolonged period of time, considering it an essential part of her religion, with the consent and encouragement of her parents. Her death was not a tragic one for some among the Jain community, who told her parents that they should celebrate her attainment of moksha, Frontline reported.

Legally, the Juvenile Justice (Care and Protection of Children) Act ensures that the rights of children cannot be subsumed under any circumstances, given that it denies even the child in question discretion to judge what lies in their best interest. But the constitution, in its preamble, also guarantees the individual the fundamental right to practice one’s religion. Samdariya could exercise either right or both.

The problem lies in what constitutes the “practice of one’s religion”, which is determined by the individuals themselves. Sallekhana, or the Jain practice of fasting unto death, has been a point of considerable debate. It has been interpreted variously as suicide or euthanasia, which does not take away from that fact that the person undertaking it does so by choice. The individual, therefore, decides for themselves which right to privilege over another – in this case, essential religious practice overrides all else.

But what if an individual’s choice to exercise their right to practice their religion directly infringes upon the constitutional rights of other individuals, as in the case of triple talaq? Advocates of triple talaq consider it to be an “essential religious practice.” But Articles 14-24 of the constitution outline the individual’s right to freedom and equality while Articles 25-30 refer to the right to religious freedom and education and cultural rights for minorities. Cultural rights are the basis on which various religious communities draw their personal laws from, which makes “essential religious practice” constitutionally acceptable. Therefore, how does one delineate religious rights from constitutional rights and privilege one over the other?

In the case of triple talaq, the demand has been to privilege fundamental rights over personal laws that establish a claim to cultural rights, in the interest of securing gender justice. The woman, in this system, is denied choice, as a consequence of which her right to equality is undermined, in addition to which the woman often has to suffer material and psychological difficulties, as Shayara Bano’s case clearly shows.

What we can take away from both these cases is that the constitutional interpretation of rights may not always coincide with the individual’s interpretation of their rights, as a consequence of which, the rights an individual might assert must be subsumed under collective rights. The collective identity will differ from case to case, as will the kind of right that is privileged. Simply having your rights guaranteed constitutionally does not mean that they will be practically ensured, especially in a country like India where the rift between legislation and implementation is wide with virtually no possibility of being bridged. Legal protection for every kind of right exists but on paper. A combination of factors and circumstances may lead to the dilution of these laws that effectively rob them of power.

For instance, on October 28, the Deccan Chronicle reported that the Andhra Pradesh State Commission for Protection of Child Rights has been suffering a shortage of staff. Only three people have been running it, according to the report, whereas it is meant to be functioning with eight members and 21 supporting staff. Naturally, an organisation that is charged with ensuring child rights and monitoring cases of abuse, cannot hope to be remotely effective if it has to function with only about 1% of the required personnel. The report also highlighted the fact that the commission does not have access to direct funds and has to operate on funds from another account, which diffuses its autonomy. As a consequence of these infrastructural deficiencies, the commission has been unable to conduct hearings despite having received more than a hundred complaints in the last two years.

The inability to implement policy at the ground level is a cancer that has plagued the state machinery, regardless of the tall claims that are made by those on the top. On October 25, Prime Minister Narendra Modi said that resources in forests should not be exploited at the cost of tribals living there – this from the same person who managed to displace several tribals in Madhya Pradesh by building a dam on the Narmada and inundating their land. Modi promised stringent action against those who tried to “snatch” tribal rights.

The Forest Rights Act does ensure that the Adivasis receive title claims to their lands, but by the tribal affairs ministry’s own admission, 41,82,806 claims have been filed by tribals as per information until July 31, 2016, of which, only 16,84,627 titles were dispensed with.

A Reuters report on November 2 claims that ensuring land rights for forest dwellers is crucial to keeping global emissions low. The report claims that only about 5% of India’s tribal population have legal claims to their land and argues that ensuring land rights will contribute significantly to sustainable development goals. Though the Act remains legally binding, its actualisation continues to be unrealised.

Legal dilution also happens when existing laws or proposed Bills are amended, as several civil society groups have pointed out time and again. The Transgender Rights Bill, for instance, has allegedly  grown weaker over the years as it gets tossed around in parliament, waiting to be passed. Transgender rights activists have claimed that the Bill does not adequately understand and define a transgender person and continues to fall prey to gender binaries, among other complaints.

Evidently, the relationship between law and rights is not an easily reduceable one. Several paradigms from several entities are involved in the circumscription of rights – paradigms that are not without contradictions. The legal negotiation of rights, especially as a society, will require an effort to better understand the multiplicity of paradigms involved.