Freedom Under Fire: Freedom in Exchange of Food; The Secret Life of Prisons

This week's column looks at communalism, debt bondage and the life of prisoners in the UK. 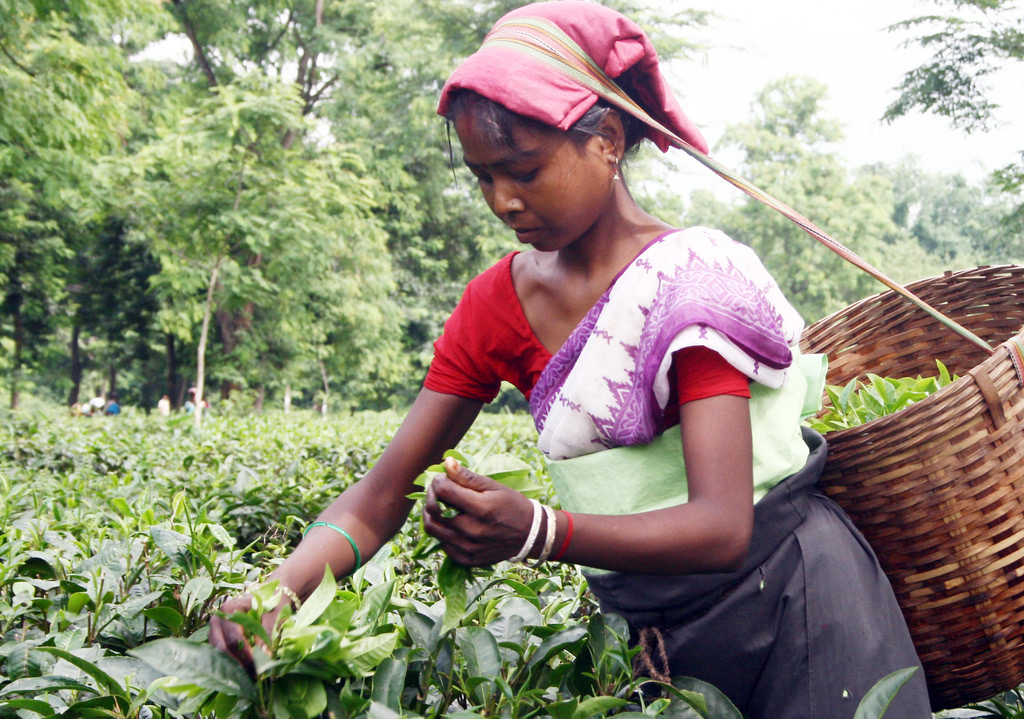 A legacy that refuses to die, even across the border

As India reels under the raj of cow vigilantes, Bangladesh has also witnessed a recent spate of communal attacks against Hindus.

On November 3, Hindu homes in Nasirnagar in Brahmanbaria were torched, for which the police have accused nearly 150 people, the Daily Star reported. The coordinated nature of the attacks caused a stir in Bangladesh, with the local administration being blamed for its inability to contain the attack. An officer was transferred in the wake of the event.

Brahmanbaria has been experiencing a spate of attacks on the Hindu minority groups – the chain of which started a week ago, last Sunday, centering a Facebook post. That day, zealots vandalised at least five temples and ransacked over a hundred houses. Later, twice more, attacks were carried out on Hindus – setting their houses on fire.

According to the Daily Star, this was reportedly the first time that police cases were filed in incidents of violence against minorities.

Five days after the attack, another attack was reported, in which five homes were set on fire after a Facebook post by a Hindu. But the man, a poor fisherman, has denied any connection to the post and suspects foul play. The insensitivity of the government has been highlighted, with the fisheries minister allegedly saying that the incident of arson was “not that serious”.

Meanwhile, in India, the BJP-led Haryana government has made concerted attempts to institutionalise gau rakshaks. On November 8, the Hindustan Times reported that the Haryana government is setting aside funding for the Gau Seva Aayog for cow protection and the management of goshalas or cow shelters, and has also decided to provide ID cards to gau rakshaks.

A gau rakshak told the Hindustan Times that the ID cards are a welcome move because it will separate the criminals from the “genuine sevaks”.

While advocates of the bovine – both governmental and not – confidently parrot the (unproved) scientific advantages of cow protection, the fervent religious undertone has not gone amiss.

Minorities might have more cause to worry in Haryana once these measures come into force, even as the Supreme Court on November 7 asked the Centre and some states to respond to four PILs on cow vigilantism.

Freedom in exchange for food

On November 10, the Thomson Reuters Foundation published a story about labour trafficking in India as part of their investigative series, Links in the trafficking chain.

In Kantabanji, a town in Odisha, every other person is a labour agent, pooling in labour from the surrounding villages into debt bondage. The villagers in the drought-prone area are offered loans, the repayment of which often traps them into selling their freedom. According to the report, around 500,000 migrant labourers leave Kantabanji each year, 90% of whom are trafficked into brick kilns to pay off debts for loans given to them by the agents. Often there is no documentation of the loans made. A rescued worker told the Thomson Reuters Foundation that he did not realise that the loan he was given could technically “never be repaid”. In Assam, serious labour abuses in tea plantations also came to light after a World Bank investigation was released, the Huffington Post reported. A majority of the workers are Adivasis and descendants of colonial labourers. The report said that they are made they work in near bonded conditions while labour laws are largely ignored. Regulations against child labour are also not adhered to, while several other violations such as continued exposure to harmful chemicals, go unaddressed, especially since the workers are denied to right to unionise themselves meaningfully. Two protesting workers were shot dead in 2010 after a worker died of exposure to pesticides at the Powai Tea Estate.

On November 10, Channel 4 in the UK showed a shocking documentary that took Twitter by storm and made it quite apparent that prisoner’s rights have gone for a toss in the UK. Part of a series titled The Secret Life, the episode, ‘The Secret Life of Prisons‘ was put together with illegal footage shot by prisoners from phones smuggled into British prisons. The documentary revealed the violence and anarchy that prevails in prisons across the UK, symptomatic of an extremely overburdened system nearing collapse, according to the International Business Times.

Paul Wright, writing for the International Business Times writes that, “It shows the grim reality of record levels of violence where prison officers are losing control of inmates, gangs prey on mentally ill prisoners, and guards are left powerless to keep out new psychoactive drugs now linked to dozens of deaths.”

One of the clips in the documentary records a prisoner saying, “Conditions have gone downhill in the last six months, staff shortages, high drug taking – no one feels safe.”

The documentary also implicates the government by exposing the systemic deterioration in the prison service – cutting down staff while the number of prisoners have been increasing persistently is one of the major reasons for anarchy in prisons.

The Daily Mail reported that a woman who identifies as ‘Princess Star’, shown in the documentary, admits to facilitating the situation inside prisons by smuggling in plastic phones inside mars bars. She removes the vibrate option from the phones, which ensures that they pass through metal detectors easily. With her thriving contraband business, she believes that nearly 75% of prisoners have phones.

According to the International Business Times, these phones have allowed prisoners to continue crime behind bars, with prison authorities admitting that they are used to commission murders, organise escapes and the like.

The documentary also showed in detail the proliferation of drugs in prisons. On inmate said that he has seen more drugs in prison than he has on the streets. Drugs are smuggled in via drones that elude security altogether, and spray on drugs make their way in on children’s drawings.

The documentary came soon after the HMP Bedford prison riot earlier in the week on November 7, footage of which is also available. It took nearly six hours, with reinforcements brought in, to quell the riot.