Mamata Banerjee had claimed that the Andhra Pradesh government, under Chandrababu Naidu, had purchased the intrusive spyware. 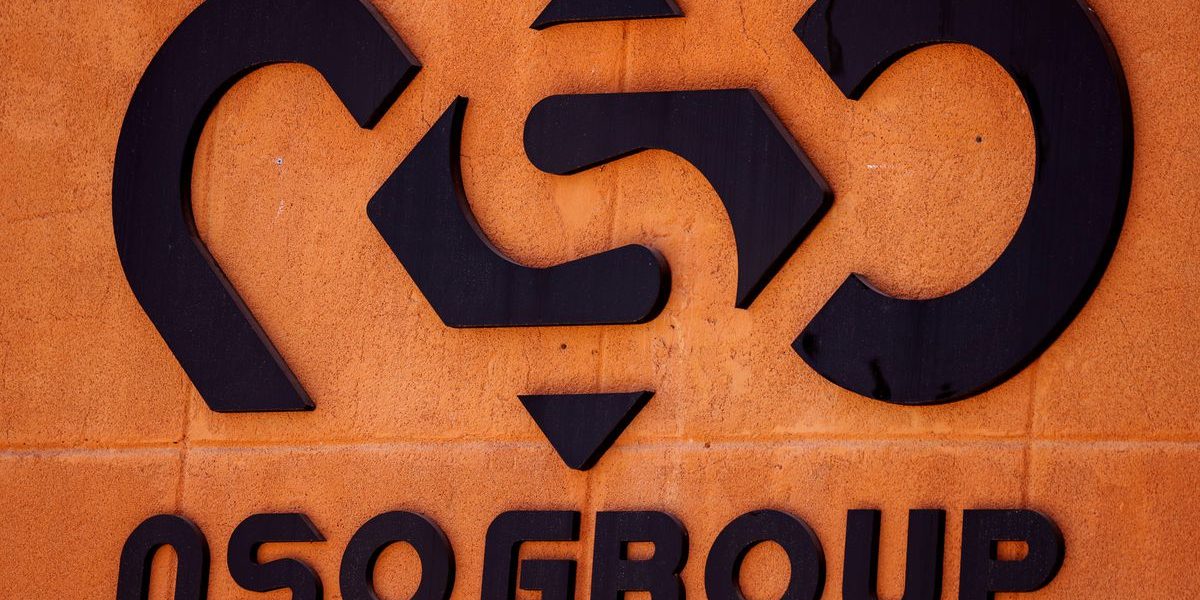 New Delhi: A former Andhra Pradesh intelligence chief has confirmed that the Israeli company NSO Group had offered to sell the Pegasus spyware to the state government. In an interview with The News Minute, A.B. Venkateswara Rao also corroborated former chief minister N. Chandrababu Naidu’s claim that the intrusive software was not purchased by the Telugu Desam Party government.

Naidu’s government had come under a cloud after West Bengal chief minister Mamata Banerjee had claimed that Pegasus was purchased by Andhra Pradesh. Banerjee said the spyware was offered to her government at a price of Rs 25 crore, but it had turned it down.

Subsequently, the current Andhra Pradesh government, headed by Y.S. Jagan Mohan Reddy, has passed a resolution to set up a committee to look into this allegation.

While the TDP and Naidu had already denied that Pegasus was purchased under their term, Rao said that the government had asked him whether the spyware was legal. “When we briefed the government that such a technology exists and this is the approximate cost, the only question the government asked was if it is legal. We said no – and they asked us to drop it. There ended the matter,” he said.

The intrusive cyberweapon, which NSO says is only sold to ‘vetted governments’, has come under intense criticism after an consortium of media organisations, including The Wire, revealed that it was used to target journalists, politicians and activists – contradicting to the Israeli company’s claim that it is used to target terrorists and criminal gangs.