For NT-DNT Communities in Maharashtra, Swachh Bharat Has Not Brought Clean Toilets

Classified as 'illegal' settlers by the state, nomadic and denotified communities are still denied access to basic sanitation facilities, a recent audit has found. 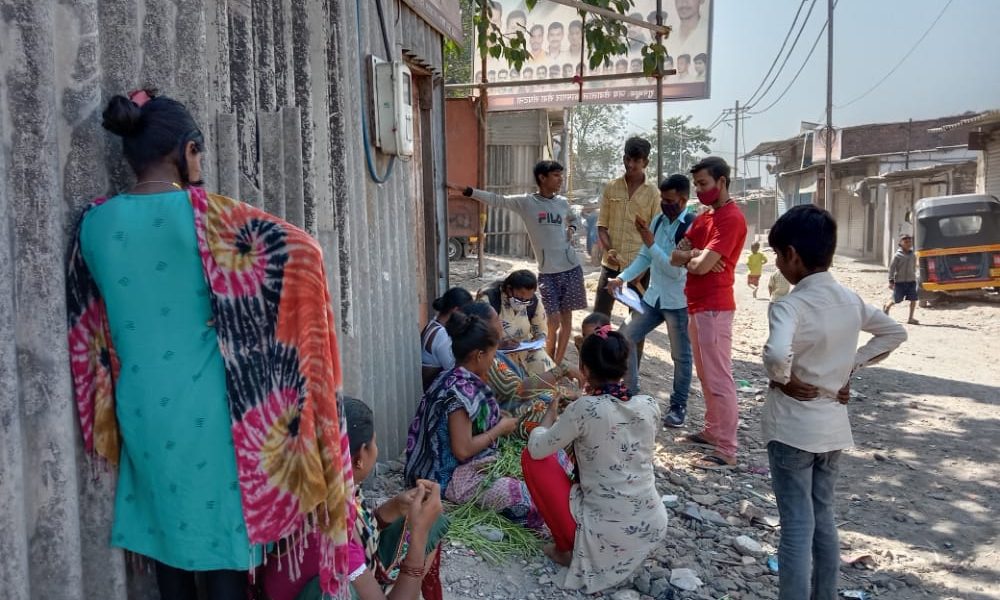 Mumbai: For a large settlement of the nomadic Potraj community in Titwala, a small town in Thane district, the Narendra Modi government’s flagship Swachh Bharat Abhiyan, or Clean India Mission, has no meaning.

The families here are still forced to defecate in the open. While men make do with the open space available around them, women have to shell out Rs 5 to access a private toilet structure nearby – an expense that the wandering community, living in makeshift tents, can barely manage.

Twenty kilometres away, at the circus ground in Ambarnath town, a similar situation plays out. Here, the women from the Mariyayi community, also nomadic, have continued to suffer silently for many generations. The settlement, with over 50 household belonging to the community, doesn’t have a toilet built by the civic authorities. The dilapidated structure that exists is unusable. A poor water connection and inadequate arrangement for waste disposal pushes women to discard their menstrual pads in the toilet. This, the women share, is done as they lack access to a fully operational, clean toilet.

The condition of the nomadic community in different settlements across Thane and neighbouring Palghar district was first identified as a serious structural problem when field officers of an NGO, Anubhuti Trust, started conducting a door-to-door toilet audit there. The audit found that over 80% of the nomadic and denotified communities continue to live without access to adequate toilet facilities. The women of the community, the audit shows, have faced a plethora of health issues and fear of physical and sexual assault during their daily ablutions. Anubhuti, a women-led organisation working closely with the communities, has identified and trained activists from the marginalised identities to carry out the toilet audit in the two districts. This one-of-a-kind audit focused on the community which finds no space in any public policy building exercise.

Deepa Pawar, founder of Anubhuti, said that the organisation has been working with the NT-DNT community for a long time and the lack of toilet has been a plaguing issue in every settlement. “The community, with no land or belongings to call their own, have for long wandered from one place to another. When they squat at some place, they fear police and civic administration backlash. Since the state looks at them as “illegal” settlers, the community is made to believe that their demand for clean water and toilet facilities is also illegal.”

The moment you are told you are “illegal”, you don’t ask for your basic rights, said a community leader, Kiran. The related violation of human rights and systemic violence, she said, don’t get addressed either. So when a 10-year-old boy fell into the public toilet tank and died in Lohar chawl of Kalwa, it was only looked at as an accidental death. A 60-year-old woman’s fatal fall because of the slippery, dilapidated toilet structure in her settlement was attributed to her carelessness. “We came across so many stories where newlywed women were unwilling to stay with their husbands because the settlement lacked proper toilet facilities,” Pawar said. 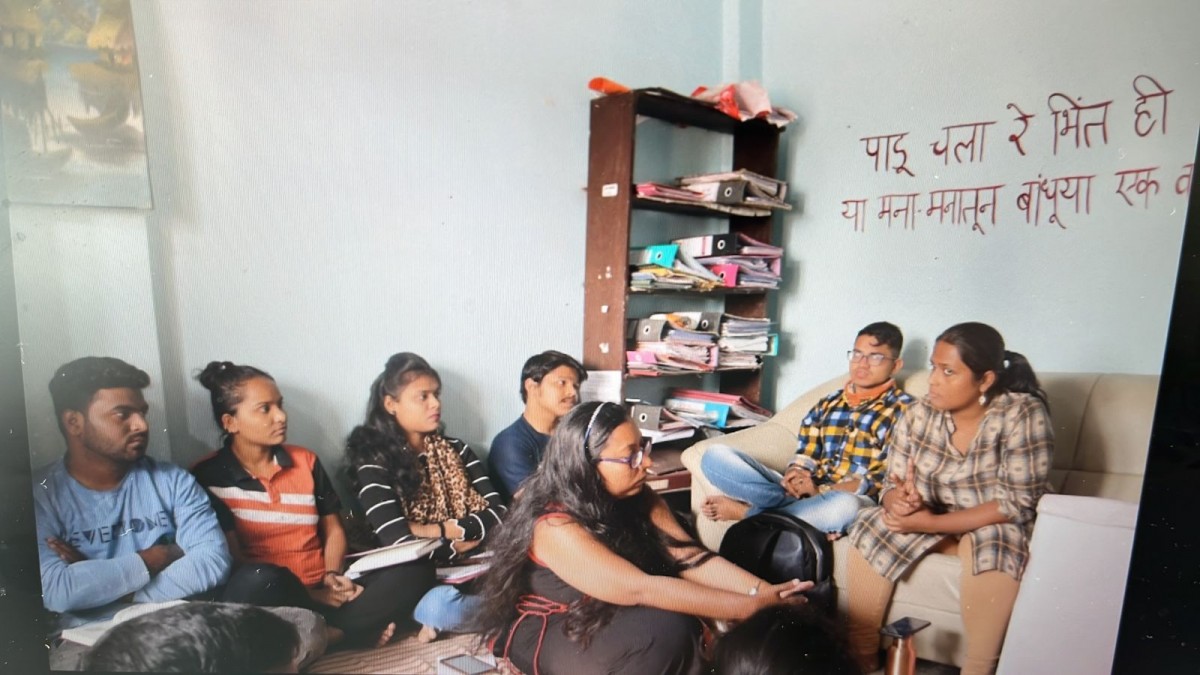 Not every community stays in makeshift settlements. Some who live in concrete structures, too, said the state has neglected them. In the long list of problems, toilets, although a serious social and health concern, find very little space for discussion. A focused study, many women shared, helped them raise their everyday indignity and health concerns.

Maharashtra has close to 50 different nomadic and denotified tribes. These communities have a lot of diversity and different life styles. The communities’ needs, their social anxieties and concerns seldom make it to government’s policies. Most communities, because of their migratory lifestyle, are missed out from the decennial census exercise too. “When most communities don’t get enumerated, how do we expect the state to provide them their fundamental rights and government facilities,” a community leader asked.

The ongoing audit is being carried out by field officers trained by Anubhuti. The field officers, also from the community, were trained to capture three crucial aspects – the existing infrastructure, experiences of the community, especially the women and disabled among them, and the voices of community leaders to document their ongoing struggles. Capacity building workshops focused on gender sensitisation, domestic and internal law and deeper caste understanding.

“Since all our auditors come from the (nomadic) community, they don’t need to be told about discrimination and neglect,” Pawar added.