In a diverse country, identifying one common language is a difficult and needless exercise. 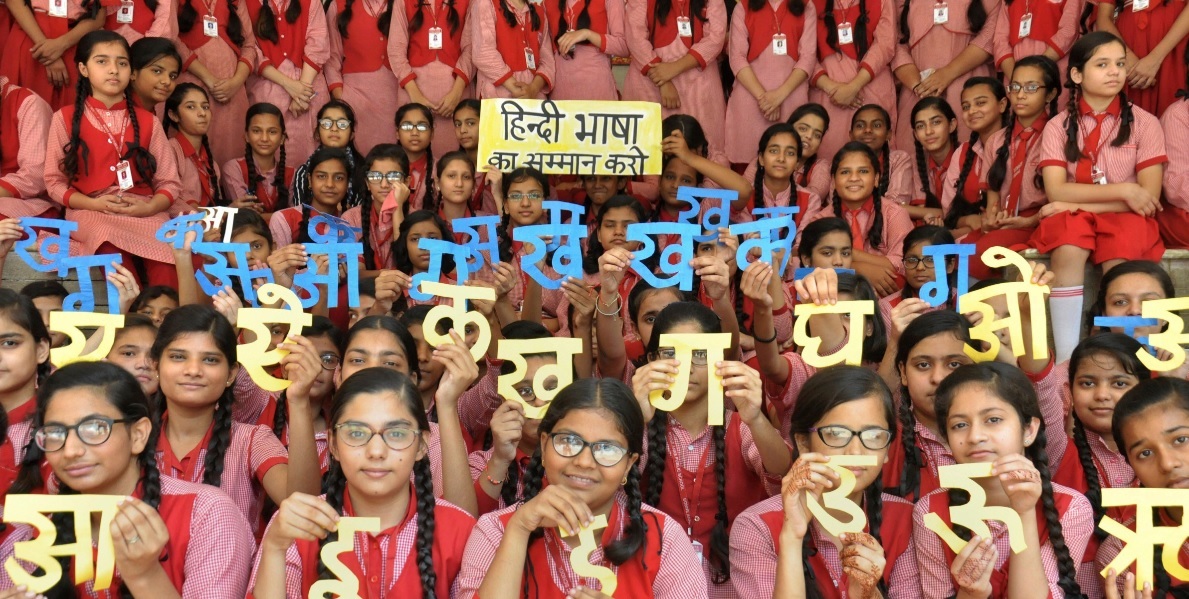 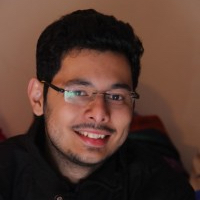 The recent National Education Policy draft has, yet again, sparked the age-old debate on the imposition of Hindi. A clause in the draft report recommended mandatory Hindi classes in all schools. However, after much backlash, especially from southern states like Tamil Nadu, the clause was dropped. The very insertion of such a clause speaks volumes about the mindset of the people in the current administration.

Portraying Hindi as a national language that should be synonymous with India as a nation is not a new trick of the government. In 2018, ahead of the 11th World Hindi Conference, the government proposed to make Hindi an official language of the UN. Even then, it received severe criticism from people and politicians belonging to the non-Hindi speaking belt.

The question that therefore arises is, why is there an incessant need to impose a single language in the country?

Searching for a single identity

India is a nation comprising of people from different backgrounds, religions, languages and culture. In such a diverse nation, there is a constant search to find a common attribute that binds people together into a single identity. In this regard, language is most often imposed on people by governments.

Also Read: Language Policy: Education in English Must Not Be the Prerogative of Only the Elites

A monolingual nation is not only perceived to bring people together but can also help in the smooth administration of policies, and most importantly spread of ideas. One of the early examples where a language was used as a unique identifier to bring the masses together was in France. French was not always the most common and popular language in France.

It was due to several government measures over the years and stringent education policies that resulted in French being the single and most popular language across the country. The policies were so strict that for several years, any language other than French was literally non-existent in France.

Search for a single language in the pre-independent era

In India too, several attempts were made in the past to select one common language to unite the people. With centuries of British rule, English emerged as the main mode of communication in higher education and the Indian administrative sector.

This created issues as several politicians from the North viewed English as a foreign language and wanted it to be replaced with Hindi. Politicians from the South preferred English as a medium for communication and wanted it to be retained. Perturbed by this question of a single language, Jawaharlal Nehru in a 1937 essay wrote that there is a need to have an all-India language of communication.

At that time, Nehru and even Gandhi advocated for Hindustani (an amalgamation of Hindi and Urdu) to be adopted as a a tool to unite not just people in the North and the South, but also Hindus and Muslims.

The Constituent Assembly debates witnessed aggressive arguments from several members, particularly from R.V. Dhulekar, a renowned freedom fighter from Uttar Pradesh. He opined that Hindi should be recognised as the national and the official language of the country. Some members also demanded that the official version of the Constitution be in Hindi, with an unofficial version in English.

Also Read: Why Children Should Learn in Their Mother Tongue

However, the request was rightly refused. The primary contention in the assembly was that there are several languages such as Bengali, Oriya, Tamil that are ancient and have historical significance. In such a scenario, imposing Hindi across the country would be totally unjustified.

Ayyangar articlulated the limitations of Hindi in the assembly. Through a series of anecdotes and examples, he showed that Hindi was not modern or advanced enough to capture the technicalities of the legislation or interpretation of the law by courts. Therefore, the formula struck a bargain by not providing any national language, but by giving Hindi in the Devanagari script the status of official language of the Union along with English.

Single language – not a necessity

It is clear that India, unlike several European countries, has no national language. In a diverse country, identifying one common language is a difficult and needless exercise. Some may ask, if not a common language, then what does unite the people in India?

The answer to this question is our united struggle for independence, our sentiments towards the Constitution, the national flag and the anthem that bind us together. These sentiments cut across the barriers of ethnicity, language and religion. It is due to these sentiments that people turn up in millions, despite sweltering heat, to vote in elections.

Also Read: Pushing Hindi as Politics, Not Hindi as Language

Our belief in the Constitution and the government set up provided therein has kept us going over all these years. The government should work towards strengthening these sentiments rather than focussing on imposing one language in the country.

It was the dream of our Constitution makers to build an inclusive India comprising of people from all linguistic backgrounds and it is imperative to retain this dream for generations to come.

Arunav Kaul is an advocate and works in the public policy sphere focussing on judicial reform. All views are personal.