Divisional Status in Ladakh Snubs the Demands of Kargil's People

While the people wanted the headquarters to be rotated between Ladakh's twin districts, the order has directed them to be established in Leh alone. 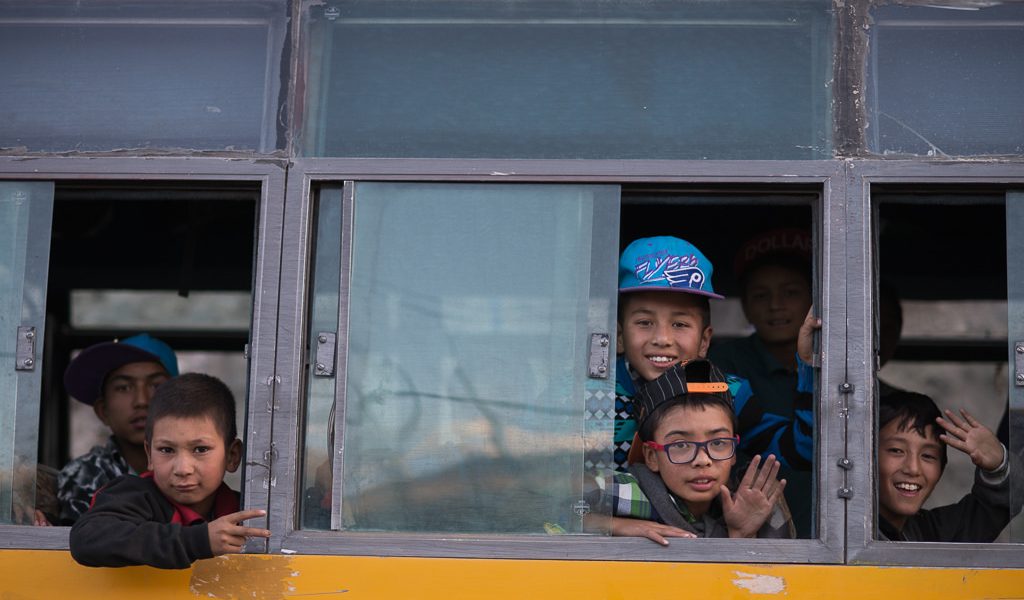 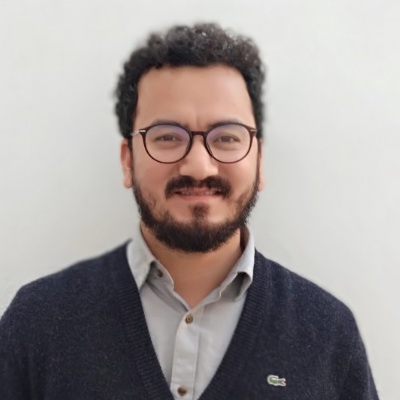 The government of Jammu and Kashmir, currently under president’s rule, created a separate administrative and revenue division for Ladakh through the Sri Ranbir Order (SRO) 110 on February 8. The order will improve administration in the region, but has evoked a mixed response in Ladakh’s districts.

Ladakh comprises of two districts: Muslim-majority Kargil and Buddhist-majority Leh. Apart from being the biggest parliamentary constituency (in terms of area) in the country, Ladakh is also the largest region in the state of Jammu and Kashmir.

Jammu and Kashmir are two divisions with a capital each. In the summers, the headquarters/secretariat is in Srinagar and during the winters, in Jammu. This shifting of capitals, also called “Darbar move”, is an arrangement unique to the state.

Before a separate division was created, Ladakh fell under the Kashmir division. The divisional status means that a new secretariat will be established in Ladakh, like the ones in Srinagar and Jammu.

Also Read: Like the Zojila Tunnel, a Train to Ladakh Is Another Empty Promise

This has been a long-standing demand in Ladakh, primarily because its unique topography limits accessibility to other regions. Due to its geographical isolation, people also face other problems. For instance, people of Ladakh have to visit Srinagar and Jammu even for trivial matters like revenue or service.

Even if one manages to go to these headquarters in the summer, the snowfall in winters makes accessing these places almost impossible. In the winters, Ladakh is cut off from the rest of the state for almost six months, forcing it into a mode of hibernation. Even daily necessities such as vegetables and medicines become luxuries.

There is no denying that granting divisional status to Ladakh is a feat in itself. It is a huge development in the administration of Ladakh in particular and J&K in general.

However, the government’s decision has been cause for celebration only to the district of Leh. It has left the people of Kargil in a quandary. The order directs the offices of the divisional commissioner and the inspector general of police to be established in Leh, with no headquarters in Kargil whatsoever.

The governor’s decision favours only Leh, sidelining the demands of the people of Kargil. Reports suggest that the BJP is eyeing Leh in the upcoming general elections, raising a suspicion that the governor is being influenced by the Centre.

The order has brewed discontent in Kargil, and several protests have taken place. The people of Kargil have also led protests in places like Jammu. The protestors state that confining the division’s headquarters to one district without any rationale is discriminatory and against the right to equality of the people of Kargil.

All political parties, including the Kargil unit of the Bhartiya Janta Party, have organised protests. The leaders of the parties have also unanimously offered to resign if the order is not reviewed immediately.

If the order is not reviewed to accommodate this arrangement, the decision will be seen as a political stunt to appease one community. It will go down in history as a foundation stone for divisive politics in Ladakh, which is known for its peace and cultural harmony. The governor’s office ought to be a non-partisan one, but the SRO 110 raises many questions on its credibility.

Mustafa Haji is a lawyer from Ladakh.