'With Zero Registered Street Vendors, Who Will the Delhi Govt Give Loans to?'

The street vendors' association says that six years after an Act was passed, no survey has been done to register vendors. 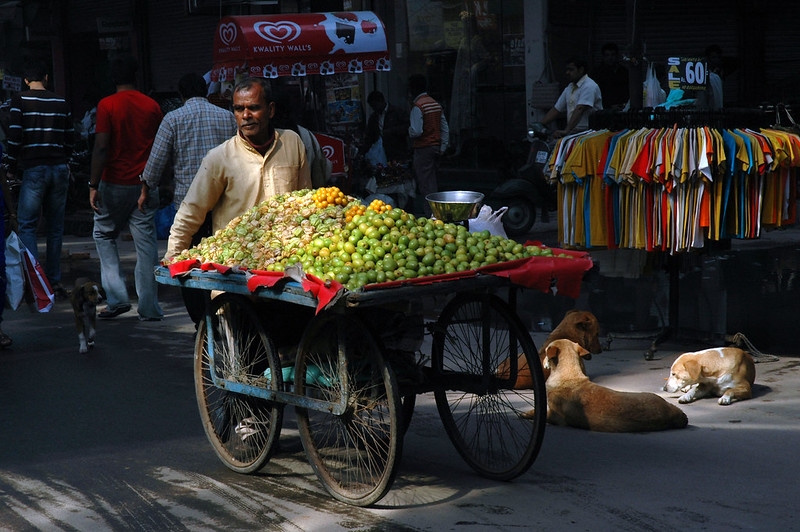 New Delhi: There are no registered street vendors in Delhi and thus, there is no one who can avail themselves of the loan schemes announced by the Delhi government and the Centre, the National Association of Street Vendors of India has claimed.

The umbrella organisation which works for the the rights of vendors noted that the 2007 “registration” of 1.30 lakh street vendors was only an acknowledgement of applications for temporary vending rights or tehbazaari and no proper survey has been undertaken to identify and register the nearly 3 lakh vendors in Delhi.

On August 10, Delhi government announced that the Delhi SC, ST, OBC, Minorities and Handicapped Finance and Development Corporation (DSFDC) will provide loans up to Rs 30,000 at low interest rates to street vendors, including vegetable and fruit sellers. The decision was taken at a meeting chaired by state Social Welfare Minister Rajendra Pal Gautam.

Reacting to the announcement, national coordinator of National Association of Street Vendors of India, Arbind Singh, said, “We welcome any financial assistance to the street vendors but urge the government to urgently formulate a policy for registering them so that they are not dislodged by the municipal and police staff from their places of work.”

‘Act should be implemented in totality’

Singh said the biggest problem with schemes for vendors is that six years after Street Vendors’ (Protection of Livelihood and Regulation of Street Vending) Act, 2014 was passed by Parliament, several of its features have not been implemented in Delhi.

Similarly, he said, while the Prime Minister Street Vendor’s AtmaNirbhar Nidhi (SVANidhi) scheme was rolled out by the Ministry of Urban and Housing Affairs on June 1, under which Rs 10,000 loan will be provided to street vendors, it is not known how it would be implemented in Delhi.

“The Association has also written to Union minister Hardeep Puri to issue detailed circulars so that the states implement the Act in its true spirit and in totality.” 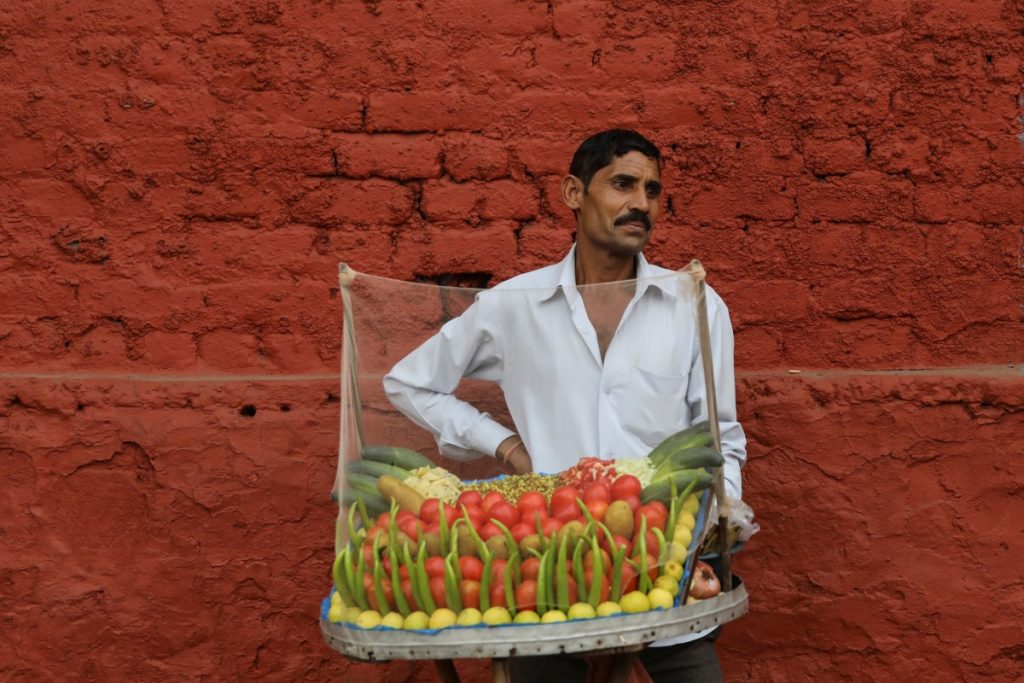 The amended Rules and Schemes to the Act were notified in 2016 and under these the Town Vending Committees were made responsible for both decision-making and enforcement of the policy.

However, Singh lamented that in Delhi the provisions of the Act were diluted. “While one TVC should have been constituted under each of the four municipal corporations – with the respective Municipal Commissioners lending them teeth and power to enforce the Act – as many as 28 were constituted in all, thereby making it difficult to haul up officers for non-compliance.”

Singh further stated that “the Arvind Kejriwal government also failed to get a survey done. It can always take the plea that the L-G [Lieutenant Governor Anil Baijal] prevented it or the municipal bodies did not carry out their duties, but the fact remains that the Delhi government did not play its part well. As such there are no registered street vendors in Delhi.”

Incidentally, late in July, Kejriwal had also acknowledged that street vendors were facing lot of problems. “Due to some confusion, street hawkers were not allowed to work. Delhi government is now taking out special orders under which street vendors and hawkers will be allowed to operate their businesses,” he had admitted.

In view of the hardship being faced by the vendors, he had stated that they will be allowed to operate from 10 am to 8 pm every day but will have to adhere to all safety measures to avoid the spread of COVID-19.

Singh also said that while there are around three lakh street vendors in Delhi, the government did not consider them important enough to implement the Act seriously.

On 1.30 lakh street vendors having registered themselves with the New Delhi Municipal Council and the three Municipal Corporations of Delhi – North, South and East – in 2007, Singh said that again is a misnomer because these people had only applied for tehbazaari (temporary vending rights) through “red parchi” (red slips), by which they were identified. “However, tehbazaari was never renewed and they never got registered.”

Right now, Singh said, while there are no registered vendors, the Delhi government would do well to expedite the process of their registration and issue vending certificates to them. As for the municipal corporations and Delhi police, he said, “They would do well if they would stop beating up vendors and seizing their carts and goods just as they are starting out to rebuild their lives following the COVID-19 lockdown”.

“There should be some sensitivity in dealing with the vendors, who are just about surviving in these tough times,” he said, adding that a quick resolution of their problem is essential since their sales have plummeted and they are struggling to make ends meet.