Reports have it that Delhi Police has claimed to have found their connection with a WhatsApp group called the ‘Delhi Protests Support Group (DPSG)’. 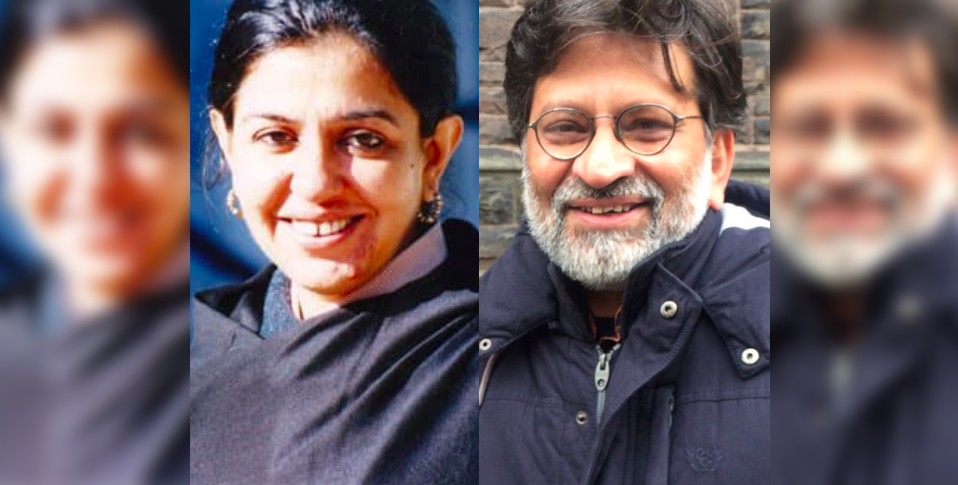 They said that Dewan and Roy have been asked to join the investigation on Monday.

According to a report on Indian Express, the two have been summoned as the Special Cell (New Delhi Range) has claimed to have found their connection with some students’ organisations, and with a WhatsApp group called the ‘Delhi Protests Support Group (DPSG)’.

Express quoted unnamed sources as having said that 15-20 members of the WhatsApp group have been questioned so far — most recently, Delhi University professor Apoorvanand, whose phone was also seized.

Roy was also named along with politicians, activists and academics in a supplementary chargesheet filed by the Delhi police for FIR 50/20 in connection with the alleged role of three students, two from the women’s collective Pinjra Tod – Devangana Kalita and Natasha Narwal of Jawaharlal Nehru University – and Gulfisha Fathima of Jamia Milia Islamia – in the Jafrabad violence, from where the Delhi riots spread to other parts of north-east Delhi.

While on Sunday, Delhi police tweeted to say that Yechury, Yadav and Ghosh have not been “arraigned as accused” in the supplementary chargesheet, it did not clarify its stance on the others who had been named.

It is clarified that Shri Sitaram Yechury, Shri Yogendra Yadav and Smt Jayati Ghosh have not been arraigned as accused in the supplementary chargesheet filed by Delhi Police.

On Sunday night it arrested Khalid under the Unlawful Activities (Prevention) Act on the charge of conspiring to engineer communal violence in Delhi during the visit to India of US President Donald Trump earlier this year. He has also been charged with sedition and 18 other sections of the Indian Penal Code, including murder and attempt to murder.

Though the police had claimed in various riots-related FIRs and charge sheets that Khalid was a key ‘conspirator’ and had summoned him for interrogation several times – including as recently as September 2 – they had not moved to arrest him. But around 11 pm on Sunday, he was formally taken into custody after being summoned to the police station for “interrogation” around 1 pm.