With the national capital reporting more than 1,000 new cases for the past fortnight, instances of death without treatment and improper care at hospitals have been reported. 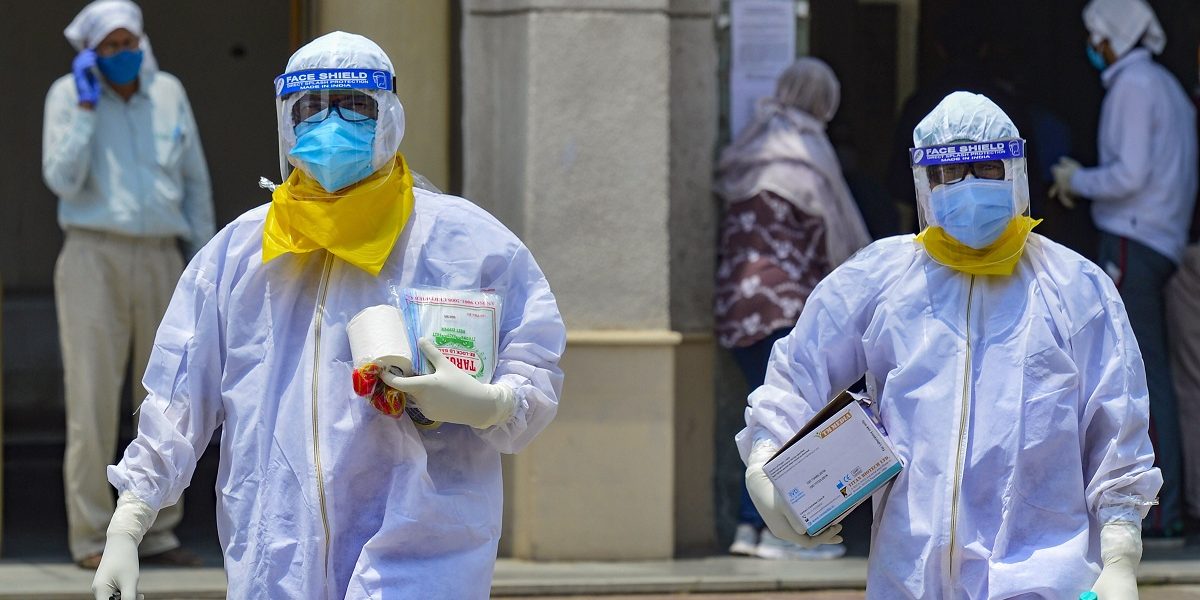 New Delhi: Over two months ago, Delhi chief minister Arvind Kejriwal had in the midst of COVID-19 cases stated that a step-wise blueprint has been prepared on how the medical services will act if the number of new cases would rise by 100, 500 or 1,000 per day. This had given hope to citizens that when cases increase, beds would be available for them or their relatives and friends if they fell ill.

But as the number of cases in Delhi began spiking, people began facing problems related to testing, containment and finally admission in hospitals. Now, when the city is witnessing an increase of over 1,000 cases per day for nearly a fortnight, the situation has worsened – and for various reasons.

While the Delhi government claims that the high number of admissions and recovery shows its plan is working, some believe it failed to deliver.

So what really has been the problem? A Delhi government doctor with whom The Wire spoke said to begin with, there is the issue of testing. As facilities are limited, the government only wanted people showing symptoms to undergo the tests.

There were also issues with the labs. Some private labs were suspended from conducting tests after they were found in violation of the guidelines. Also, the doctor, who did not wish to be identified, said the labs for government hospitals were earmarked and patients usually had to wait for long before the results came. This, he said, also delayed the admission process. Admission for only symptomatic patients, that too after tests

Furthermore, the government wanted those who were asymptomatic or showing mild symptoms to undergo treatment at their homes. Only those who were in moderate to severe condition were asked to report to hospitals. The instructions were clear – there were to be no admissions without tests to begin with.

“Since COVID-19 cases were deteriorating quickly, many panicked after testing positive and wanted to be admitted even if they had mild or no symptoms. This led to a rush at hospitals,” the doctor said.

At LNJP, the doctor said, they had their own criteria of ‘evaluating’ the condition of patients on the basis of respiratory rate and oxygen saturation. “There were instances when we had referred patients to LNJP in our own hospital and they were sent back,” he added.

Then, the doctor said, the Indian Council of Medical Research (ICMR) came out with an app in which the hospitals were required to fill in all the details of a patient. This was made mandatory for receipt of COVID-19 samples of the patient by the labs. “This too created quite a problem and delayed tests. Often, the details filled by hospitals were found incomplete by the labs.”

Moving from non-COVID-19 to designated hospital a challenge

The biggest problem has been with patients trying to get admission in COVID-19-designated hospitals on testing positive while undergoing treatment in a non-COVID-19 one. Only last week, a septuagenarian man, Motiram Goyal, died before he could get a bed with ventilator support in a government hospital despite his family moving the Delhi high court to seek one.

The man was admitted in Jain Hospital at Shahdara with high blood pressure and tested positive on May 31. The hospital asked the family to shift him to a designated hospital, but for three days, the family could not get admission despite also using the newly-launched Delhi Corona app. Goyal died on June 4.

His son claimed that the family also called the Central and Delhi government helplines, e-mailed Kejriwal, appealed on social media and approached the high court, but did not get any assistance.

In many cases, those getting admission in government hospitals also complained about lack of proper treatment and care. The family of a 55-year-old resident of South Extension, who was admitted to LNJP Hospital with a respiratory problem but was not put in the ICU, got him removed from there after three days. The family said there was nobody to look after the patient, even claiming that he had sustained injuries in an apparent fall. The man, who was later shifted to a private hospital in Vasant Kunj, also grew frail as he was apparently not fed properly.

At private hospitals, waiting list and high costs a concern

Those trying to access private hospitals faced the dual problem of a long “waiting list” and high fees. Following a sting which showed private hospitals charging up to Rs 4 lakh at the time of admission, Kejriwal had cautioned that such ‘black-marketing of beds’ will not be allowed. But a doctor said many hospitals are still charging exorbitant rates. “This is a pandemic, a tragic situation. At least in such times, they should not be driven by profit alone,” he said.

“On average, the charge of an ICU comes to Rs 1 lakh per day and people thus have to shell out between Rs 7 to 15 lakhs for treatment. Also, plasma therapy charges have to be borne separately and in many cases, the insurance companies are also not covering this treatment fully,” the doctor added.

Despite such high charges, private hospitals have also been accused of denying admission to patients, despite the Delhi Corona app showing that beds were vacant. 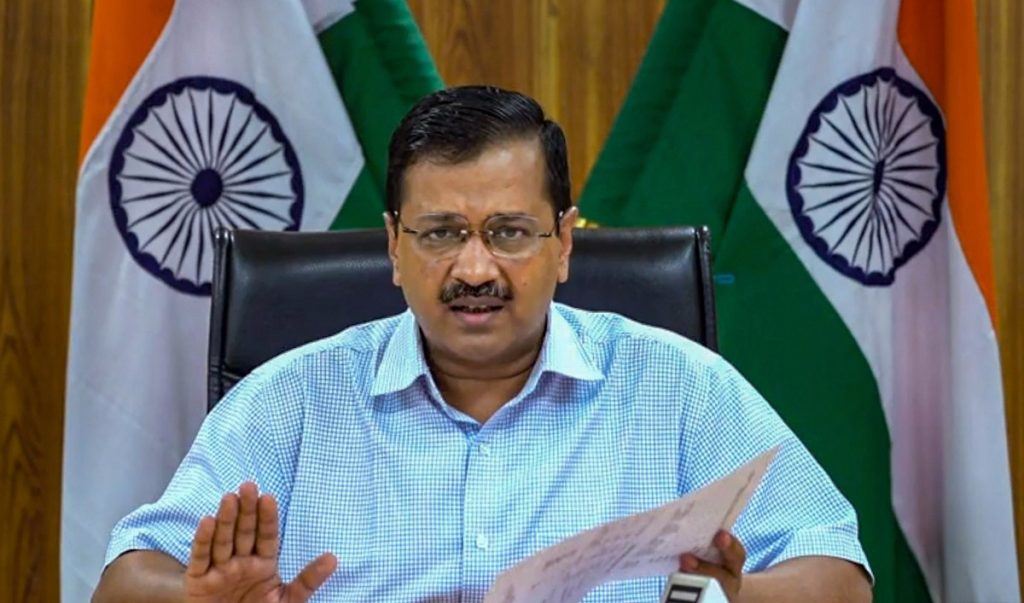 ‘Many faults remain, but a lot is right too’

On Wednesday, Kejriwal himself acknowledged that there were many problems. He said on every television channel patients, their relatives and friends have provided accounts of denial of admission.

“In all these are 15-20 cases which are shown to be denied admission. I am sure the number of people not getting beds would be higher. But in the last eight days, 1,900 people have been admitted in Delhi’s hospitals and 4,200 beds are today available, mostly in government hospitals,” he said.

The CM said some problems pertaining to data mismatch in the Delhi Corona app have been rectified and the app was being improved upon.

Acknowledging that there may have been “150-200 patients who had to probably run around to find a bed,” Kejriwal said his team has been monitoring the situation and trying to overcome the shortcomings related to it. “Some faults remain and we are trying to improve upon them. But a lot of things are right too,” he said.