An online interaction organised by Delhi Rozi Roti Adhikar Abhiyan revealed the hardships that many are facing in the absence of jobs, ration cards and free cooked meals.

New Delhi: While the stock markets may have rebounded and the GDP numbers may be showing meagre improvement in the last quarter, on the ground, the economic distress caused by COVID-19 persists – with many unable to find jobs they lost during the pandemic and a large number of families struggling to even access food.

These aspects of the pandemic related crisis, accentuated by the Centre’s inadequate response, were highlighted during an online public hearing on Monday.

The Abhiyan said the crisis of food insecurity and hunger among the working poor and marginalised communities remains grim. People have been “unable to find adequate work to be able to afford food”, it added.

The situation, it said, was worse for those who do not possess a ration card and are not covered under the National Food Security Act since there are no other schemes to provide rations to such people.

During the interaction, Chanchal, a resident of Lal Gumbad Camp in South Delhi, narrated how during the lockdown she lost her job as a domestic helper and her husband, a daily wage worker, also didn’t find any work. The family of five was without any source of income for several months and as it did not have a ration card, its intake of food – in terms of both quantity and type – suffered. There was no money to provide milk to their three children who also stopped getting mid-day meals due to the closure of their schools.

Students stand in a queue for mid-day meals at a government middle school in a village in Jharkhand. Photo: Unicef India/Flickr, CC BY 2.0

Chanchal said following the stopping of food supply under the MDM scheme, the Delhi government, in March 2020, began providing money in lieu of food. However, she insisted the amounts were extremely inadequate and payments remained erratic – her two older children only received Rs 78 in the month of July while the youngest did not get any money. The family is now eking out a living on Rs 3,000 per month that Chanchal makes from work she found recently.

In the case of Rani, a 62-year-old widow residing in Jagdamba camp, the situation is even worse as she was unable to find work as a domestic help due to COVID-19 and had to support two grandchildren following her son’s death. As the family also did not have a ration card, one of her grandsons, though only 14 years of age, had to take up work as a rickshaw puller in July to support the family. And later he began working as a domestic help to provide the family with a regular source of income.

The online interaction also showed how while many couples have been able to regain employment following the pandemic. Soni, who resides in a slum camp and has five children, said both she and her husband, who worked as a delivery boy, lost their jobs during the pandemic. Before that, they used to earn around Rs 15,000 per month. However, both of them have been out of work since the lockdown.

The family, she said, does not have a ration card and though it applied for an e-coupon, it received ration only once. With the family running up a debt, Soni’s son, who was studying in Class 11, took up a job that provides Rs 5,000 per month.

Apart from several children, who are now compelled to support their families, it was also revealed in the testimonies of most of the 50-odd people who spoke that the education of many children was discontinued since they did not possess smartphones or could not afford to recharge their phones for online classes.

The testimonies also highlighted the plight of a large number of persons with disabilities. Several pavement dwellers with disabilities spoke about how they survived on daily wages or by seeking alms. Sanjay Kumar, Afroz Alam and Shyam Singh from Mazaar Park, who all suffer disabilities and have families, said accessing food on a daily basis has become a struggle for them.

The meet also noted that the Delhi government had discontinued the scheme of providing free cooked hot meals through shelters and schools in June 2020 claiming that after the easing of lockdown restrictions, people did not require food anymore. However, many women staying in homeless shelters spoke about the food insecurity they faced following the closure of the scheme. 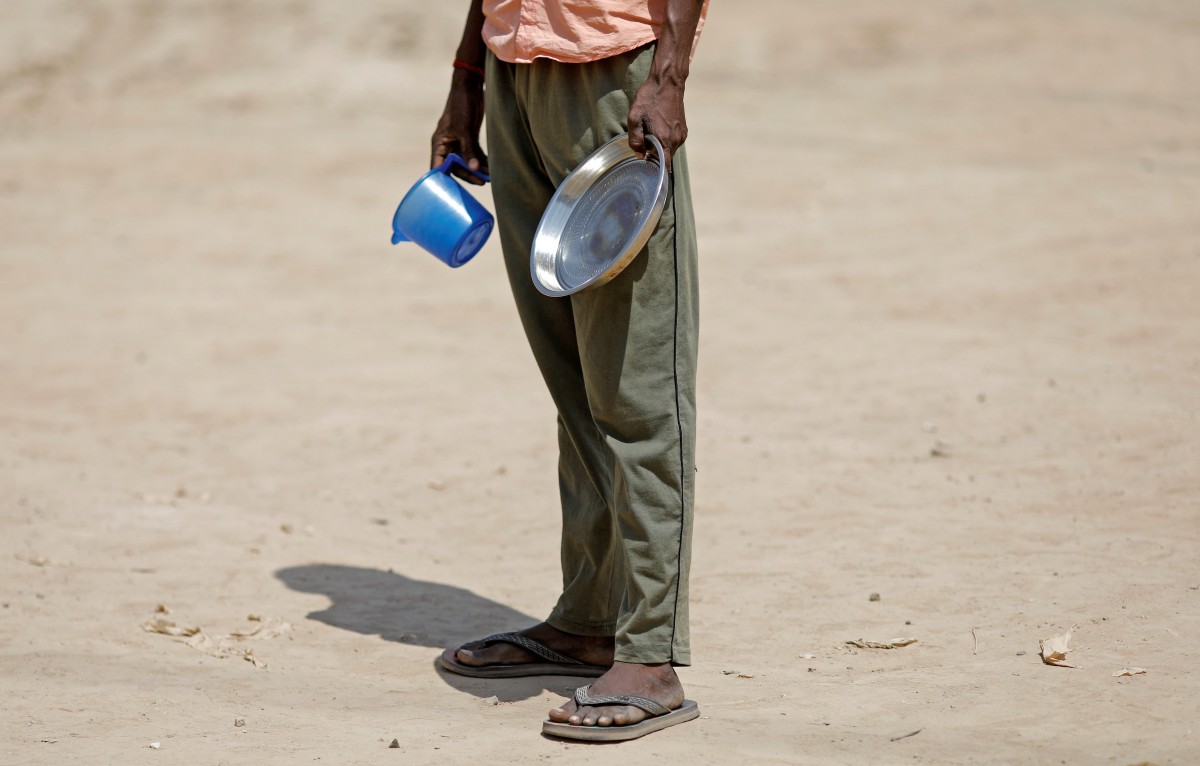 Pooja, who stays in a homeless shelter near Connaught Place, said when she could not apply for a ration card as the food department refused to take her application without the electricity bill. Her explanation that she was homeless, fell on deaf ears.

Women who had recently had deliveries shared how the anganwadi services have been curtailed and the scheme for providing hot cooked meals to pregnant and lactating women was discontinued.

Applying for and getting ration cards remains a challenge

Several people also testified as to how they had not received their ration cards despite filing valid applications. Others narrated how they faced problems in applying for ration cards in the absence of proper address proof, Aadhaar number or electricity bill.

The online meet also illustrated how several traditional means of livelihood have been impacted by the pandemic. Three persons from the transgender community — Reshma, Maharab and Reena (all residents of Jahangirpuri) – said they were no longer able to visit residential areas to access avenues of traditional earning during the times of weddings or births,

It was pointed out during the meet that during the pandemic a petition was filed by the Abhiyaan in the Delhi high court for securing food security for people who do not have rations cards. “During the course of hearings, the court gave several important directions to secure peoples’ right to food and ensure no one goes hungry to bed in Delhi. Pursuant to these directions, the government provided rations to people on the basis of temporary e-coupon scheme. The government received 54 lakhs applications for e-coupons from people who do not possess ration cards. However, ration was provided only for two months and then discontinued,” the Abhiyan said.