Mohammed Akhlaq was lynched to death in September 2015 on suspicion of eating beef. 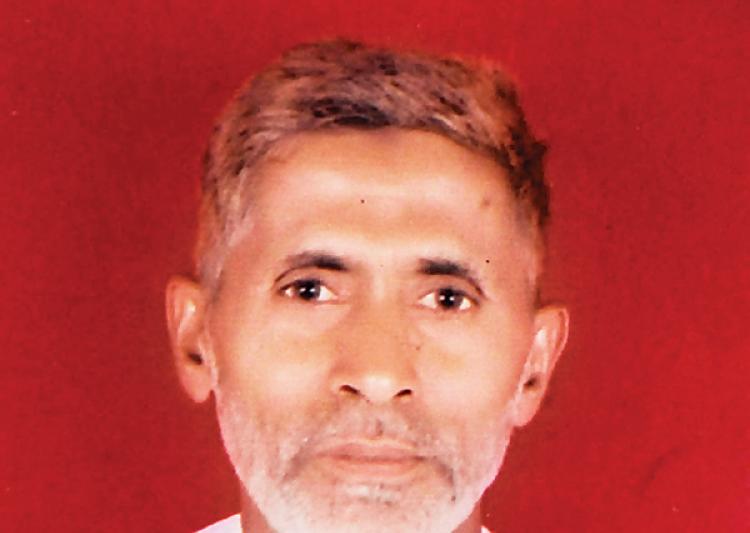 A court in Surajpur, Greater Noida on Thursday ordered an FIR against the family of Mohammed Akhlaq for cow slaughter. Akhlaq was dragged out of his house in Bisada village, Dadri, Uttar Pradesh and lynched to death by a mob in September last year on suspicion that he had eaten and stored beef.

A petition had been filed in the court earlier, asking that the court direct the police to register an FIR against Akhlaq’s family members on charges of cow slaughter and animal cruelty. The petition was based on the forensic report of the meat sample found outside his house and filed by Bisada resident Surajpal Singh on June 9.

Nineteen people have been arrested so far for Akhlaq’s murder, including a juvenile.

Villagers in Bisada, including family members of those arrested, held a “mahapanchayat” in March this year, saying that the actions was “one-sided” since the family was consuming beef. The CBI should probe the incident and act against Akhlaq’s family, they had demanded. “The issue of cow is an issue of our faith. We are peace-loving and we believe in the justice system. However, in 20 days, the government should look at all alternatives and listen to our demands. Otherwise, the capacity to contain this public anger might not exist in my village,” Sanjay Rana, a local BJP leader and father of an accused in the lynching case, told Indian Express after the meeting.