Syed Ahmad Rizwan, a Lucknow-based lawyer, filed an FIR at the Gomtinagar police station, after which the police charged Divya Spandana. The incident is the latest among a series of cases filed for statements made against an individual. 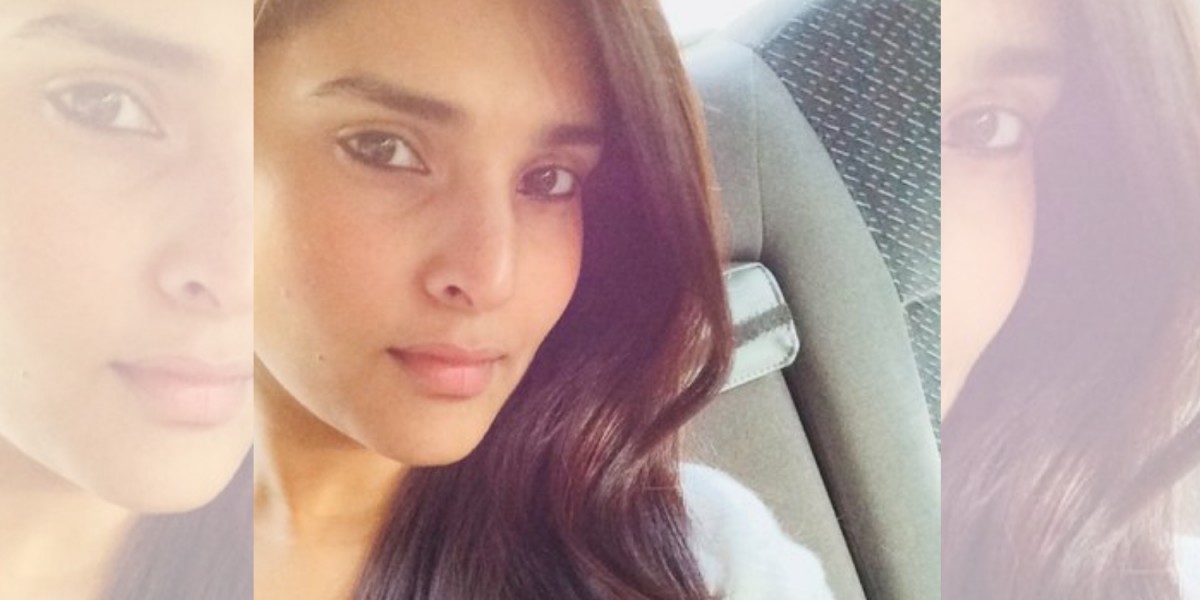 Divya Spandana, Congress’ chief of communications has been booked for sedition for tweeting a photoshopped picture of Prime Minister Narendra Modi showing him painting “chor” (thief) on his own wax statue’s forehead. She shared it using the hashtag “ChorPMChupHai”.

Syed Ahmad Rizwan, a Lucknow-based lawyer, filed an FIR at the Gomtinagar police station, after which the police charged Spandana under Section 67 of the Information Technology (Amendment) Act and sedition (Section 124A) of the Indian Penal Code, The News Minute reported.

Rizwan tweeted saying that he filed the complaint after Spandana ignored his requests to take delete it. According to The News Minute, “he argued that this was an attack on the Indian republic and the PM”, adding that he had “nothing to do with BJP/RSS”.

While Spandana did not respond to The Wire’s calls for a comment, she retweeted the The News Minute article with the words “oh, well.” Her reaction seems appropriate, given the frequency and wide variety of actions that get people charged with sedition. Late Wednesday night, Spandana took to Twitter to say that “India should do away with its sedition law”.

Thank you guys for extending your support and for those who didn’t like the tweet, well, what can I say? Will keep it ‘classy’ next time
India should do away with the sedition law, it’s archaic and misused.
To the folks who filed the FIR- #PMChorHai

As Prabudh Singh wrote for The Wire earlier this month, “the Supreme Court laid down a clear meaning of what constituted sedition: any written or spoken words, etc., which have the effect of bringing contempt or dissatisfaction or the idea of subverting government by violent means will be seditious, and if the comments, however strongly worded, do not have the tendency to incite violence, they will not amount to sedition.”

Just a few days before that, on August 31, the Law Commission specifically addressed interpretations of sedition in a consultation paper, saying, “the charge of sedition can only be invoked in cases where the intention is to overthrow the government with violence and illegal means.”

In the same consultation paper, the commission also said, “Expressions used in such thoughts might be harsh and unpleasant to some, but that does not render the actions to be branded seditious.”

Currently, the law is more commonly applied to instances that are insulting to individuals holding office, or sometimes, just public figures or even a vague idea of the Indian nation. For instance, Vibhor Anand (who is also raising money to file a defamation case against Spandana for her tweet) filed an FIR against individuals who supported a poll which had concluded that India is the most unsafe country for women.

Earlier, in June this year, eight people, including five minors, were arrested in Bihar for dancing to a song whose lyrics described “mujahids” who “threatened” India. The minors’ parents even said they were probably just dancing to the beat and were unaware of the lyrics or the ideas being expressed in the song.

Others have been charged with sedition for not standing up for the national anthem when it is played in movie theatres.

Rizwan’s accusation against Spandana is based on his conflation of the individual with the office of the prime minister as well as the country at large. As he explained himself, “Twitter friend and I have initiated the legal proceedings as you (PM Modi) are the country’s prime minister and not of any specific group.”

Many have argued that the law itself should be done away with, for a strong democracy should not only be able to withstand criticism of itself, but also encourage space for constructive criticism. The Hindu echoed the same sentiment in an editorial published August 31, saying, “as long as sedition is seen as a reasonable restriction on free speech on the ground of preserving public order, it will be difficult to contain its mischief. There can only be two ways of undoing the harm it does to citizens’ fundamental rights: it can be amended so that there is a much narrower definition of what constitutes sedition, but the far better course is to do away with it altogether.”

The Law Commission did not comment on scrapping the law, but merely expressed hope for a public-friendly amendment to the existing law.