While the police claim the activists were breaking COVID-19 rules, none of the other passengers in the bus they were travelling in were subject to similar punishment. 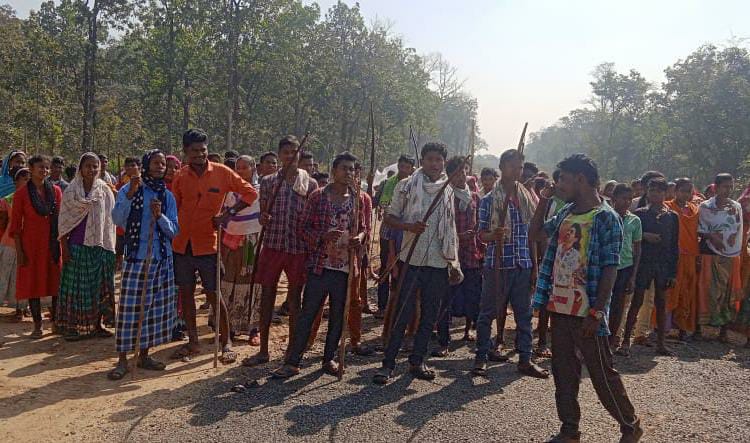 Mumbai: On January 19, a group of nine young people – seven men and two women – started from Silger village in Sukma district to meet the Chhattisgarh governor, Anusuiya Uikey, in Raipur. The group, barely in their 20s, have been leading a peaceful protest against the forceful setting up of a Central Reserve Police Force (CRPF) camp in their village for the past nine months. They had hoped to communicate the Gram Sabha’s decision against setting up of a camp in their village to the governor. But mid way, at Kondagaon bus stop over 150 km away from home, they were dragged out of the bus, their documents confiscated and the group forcibly sent to a quarantine centre.

While the police claim that the group were detained for violating Section 144 of the Code of Criminal Procedure imposed in the region because of the rising COVID-19 cases, the group and several rights activists allege this was done only to prevent them from reaching the governor.

Those detained are Raghu Midiyam, Ram Oyam, Anjali Madavi, Sunita Potam, Ramesh Uikey, Urra Kunjam, Hiran Kowasi and Sushil Korsa – all residents of Silger village and active participants of the protest. They, in coordination with the All India Krantikari Kisan Sabha (AIKKS), had planned a visit to the governor’s office on January 21. According to a press statement issued by AIKKS, the meeting was to happen around 2 pm and names of those representing Silger village were already sent to the governor’s office. The letter sent to the governor, asking for the meeting.

The group, associated with the locally formed Mulnivasi Bachao Manch, had walked since midnight, wading through dense forest and climbing several hills on their way to Geedam town, where rights activist Soni Sori lives. Here, they reached around 3:30 pm, Sori said. “They ate lunch, rested a bit and then took a bus to Raipur,” Sori added.

But the group had only covered over 120 km when they were stopped by the local police. A group of five to six policemen reached the bus stop where the bus had halted for a few minutes and forced them to get out. The police have claimed to the media that the action had to be initiated against them simply because they were found in violation of the prohibitory rules in place. Strangely, the other passengers – assuming they too were in violation of district rules – were not detained or sent to the quarantine centre.

Also, back at Geedam, Sori said, a large team of district police, their special Danteshwari warriors (special women’s team) and District Reserve Guards (DRG), forced their way into Sori’s residence around midnight and demanded that she turn in activists from Silger. “My family and other villagers gathered and we sternly demanded a search warrant from the team. They clearly had none. They made it appear as if some terrorists had taken shelter at my place,” Sori claimed. 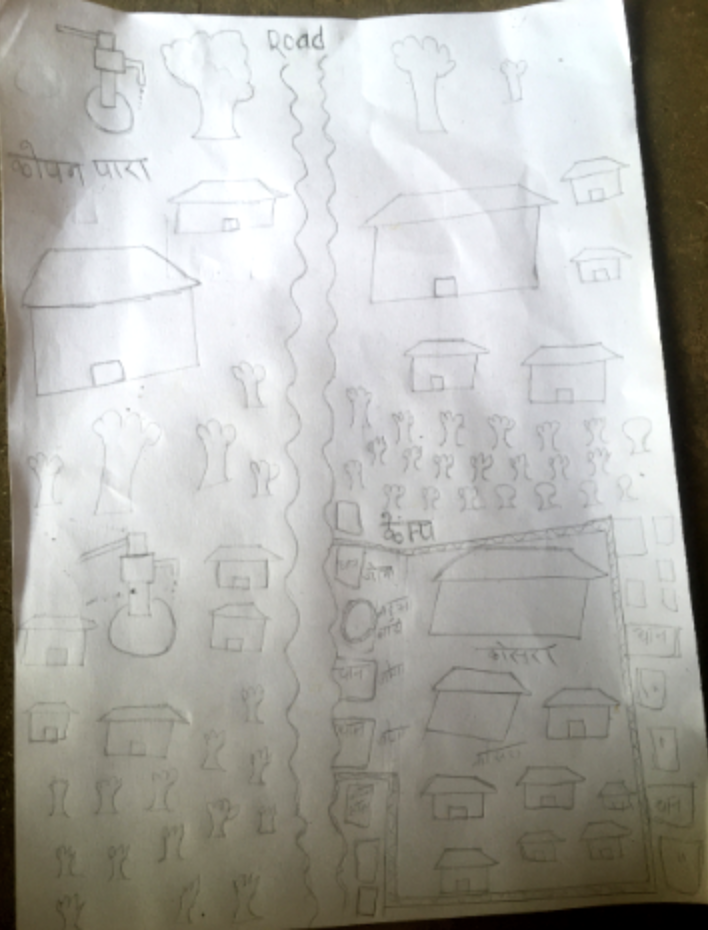 The detainees have alleged that the documents they were carrying, most importantly a report compiled by the Gram Sabha against the CRPF camp, was confiscated by the police. The Wire tried to get in touch with Bastar IG P. Sundarraj and the Kondagaon superintendent of police several times, but failed. The story will be updated as and when they respond.

Sundarraj, as reported by the Indian Express, has claimed, “They haven’t been arrested nor kept in detention. Considering the spike in COVID cases since the first week of January 2022, the protestors have been asked to disperse the assembly as section 144 CrPC has been evoked. Out of them four have tested Covid-19 positive and the others have been kept at a quarantine centre.”

The Silger protest began on May 12, 2021, when the CRPF set up a camp in Mokur that falls under the Silger village panchayat, along the ambitious 70 km Basaguda-Jagargunda road. The camp was set up on May 10 and within two days, the villagers had gathered and intensified their protest. It was an organic protest, where men, women and children all came out in large numbers asking the CRPF to back down. On May 17, the protest took an ugly turn, when security forces opened fire on protestors. Three protestors were killed in the firing and one more person succumbed a few days later.

The Congress-led state government was criticised for not paying heed to the concerns raised by the villagers. Instead, they resorted to violence and killed four. Bhupesh Baghel’s government continues to dodge its responsibility; instead, accusations like the protestors are part of the Maoist movement or are their ideological sympathisers continue to be levelled by the state.

The recent incident, activists say, is also an attempt to break up the protest. The Chhattisgarh People’s Union for Civil Liberties (PUCL) unit, in its statement issued soon after the detentions, called the incident as yet another attempt to scuttle dissent in the state. “We are afraid that those detained will be targeted and framed in fake cases,” the PUCL statement stated, pressing for an independent inquiry into the entire incident.

Note: This article was updated at 6:30 pm on January 25, 2022 to say that four other leaders were also released.