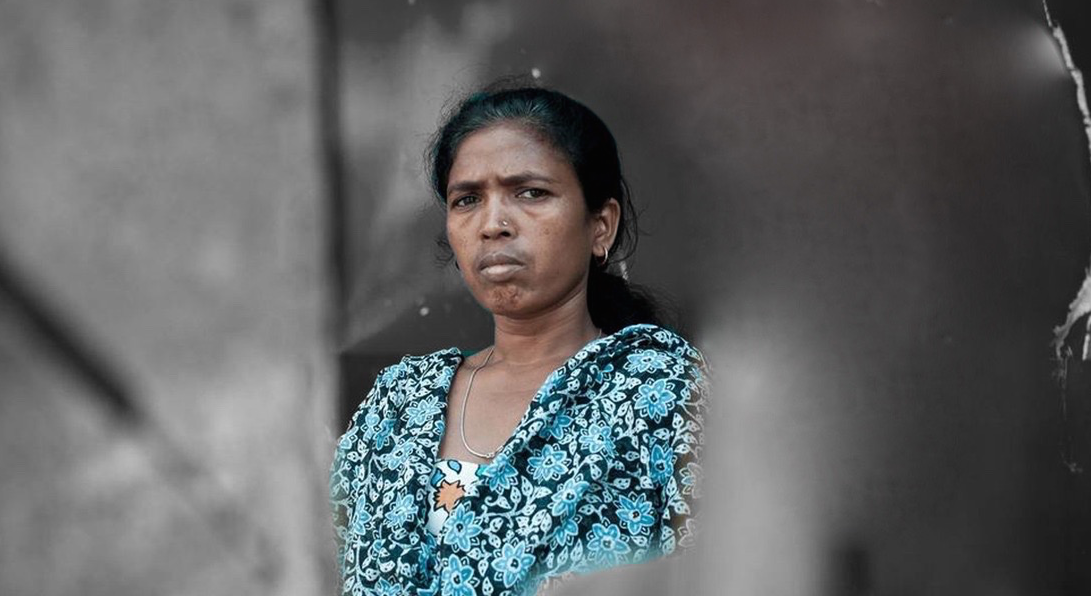 New Delhi: A Dantewada court has acquitted Adivasi rights activist Soni Sori in 2011 sedition case filed against her. Sori and three others were charged with supplying money to Maoists, and Sori had been arrested in the case in 2011 from Delhi.

Special judge Vinod Kumar Dewangan found Sori, her aide Lingaram Kodopi, contractor B.K. Lala and Essar official D.V.C.S. Varma not guilty in the case. The police case had claimed that Lala paid Sori and Kodopi Rs 15 lakh on behalf of Essar, to hand over to Maoists. “The prosecution has not been able to prove the charges against the accused beyond any objectionable doubt,” the order read, according to the Indian Express.

The order was passed on March 14 and made available on March 15.

The four were booked under Indian Penal Code section 124 (A) (sedition), 121 (waging, or attempting to wage war, or abetting waging of war, against Government of India), 120-B (criminal conspiracy), provisions of the stringent Unlawful Activities (Prevention) Act and the Chhattisgarh Special Public Security Act.

This acquittal means that Sori has now been exonerated in all the cases filed against her during the previous Bharatiya Janata Party government in the state, the newspaper said.

Sori has been alleging for years that she suffered police atrocities when she was taken into custody in this case. While welcoming the court’s judgment, she said, “Can they return the 11 years back to me?”

“I was implicated in false cases. I had to fight for over a decade to prove myself innocent. I was a school teacher…these false cases ruined my life, my dignity, and my family had to suffer,” she said.

“Who will bring back my dignity and 11 years of my life lost in fighting against false charges? Can the state government or the Centre return it? It is not only about Soni Sori, as several tribals of Bastar region have been bearing the brunt of such false cases,” she claimed.

Sori speaks out often against atrocities, fake encounters and rights abuses in Bastar.