CBI Will Destroy My Diaries, Alleges Manipur's 'Killer Cop' on His Record of Killings

Former constable Herojit Singh, who has confessed his role in encounter killings, wants the Supreme Court to get the CBI to return his diaries in which he allegedly recorded these deaths.

Former constable Herojit Singh, who has confessed his role in encounter killings, wants the Supreme Court to get the CBI to return his diaries in which he allegedly recorded these deaths. 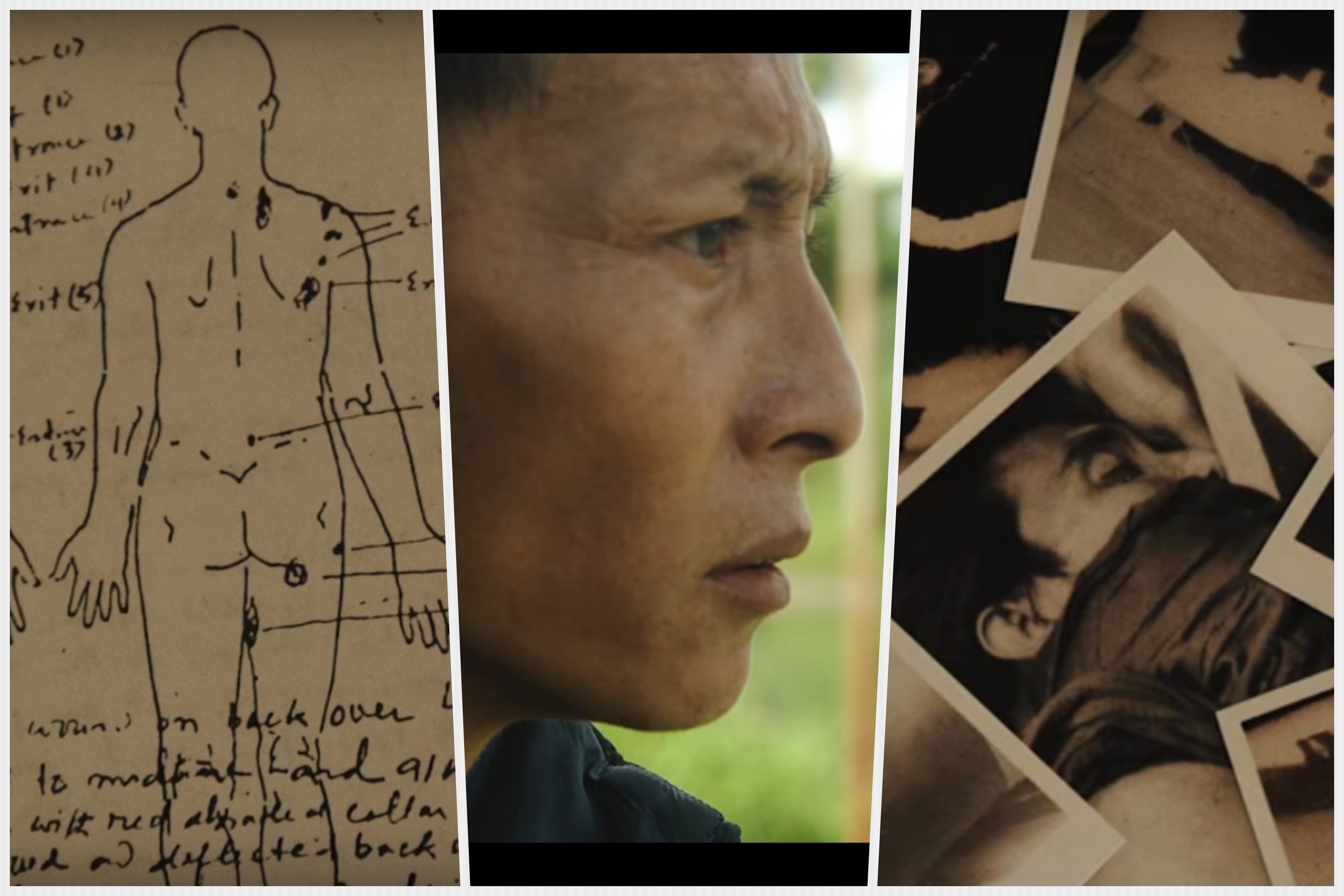 New Delhi: “I was a witness to large number of fake encounters in Manipur during the period 2003 to 2009. All these fake encounters were done on the direct orders of the superior officers.” These are the opening lines of the affidavit that Thounaojam Herojit Singh – Manipur’s self-confessed killer cop – filed in the Supreme Court on Monday.

Herojit was a head constable with the Manipur police and in the period of 2003 to 2009, he says he witnessed – and carried out – extra judicial killings in the state. He also says he kept a written record of those killings.

“I maintained in my own hand 3-4 diaries of these fake encounters in which I made entries serial-wise of (i) the name of the victim (ii) his age (iii) parentage (iv) address (v) place of occurrence (vi) date of the killing or arrest (vii) remarks such as “killed” or “done” or “arrest” and; (viii) the call sign code of the superior officer who gave the order to kill,” says his affidavit.

But Herojit says these diaries were taken from him during a raid by the Central Bureau of Investigation (CBI) in 2010. He says this was done in front of his family, after which the CBI repeatedly called him in for questioning about the details in his diaries.

Herojit came from Manipur to the Supreme Court to tell the judges: “I believe that the CBI will destroy or suppress these diaries.”

He wants the court to direct the CBI to produce those diaries before it.

Herojit’s affidavit comes as an intervention in the ongoing public interest litigation regarding 1528 cases of alleged fake encounters in Manipur. On July 8, 2016, the Supreme Court passed a landmark order which said that Indian army and paramilitary personnel cannot use “excessive and retaliatory” force in Manipur. For decades, the Indian army has had immunity for acts of violence, finding protection under the Armed Forces Special Powers Act (AFSPA). The ongoing litigation challenges this.

In court on Monday, Herojit sat quietly at the back while military personnel, both in uniform and in plain clothes, sat a few rows ahead of him.

While Manipur has seen 1528 cases of alleged fake encounters, none of these has resulted in any punishment.

Herojit’s story, which he has now spoken about in at least three media interviews, is a departure from the code of silence regarding violent crimes committed by security forces in India’s “disturbed areas.”

With only victims and no perpetrators, the Extra-Judicial Execution Victim Families Association (EEVFAM) has been trying to gather documents on the 1528 cases, which they then submitted to the Supreme Court. The Wire reported on this documentation project last year.

Herojit’s diaries, if submitted by the CBI, could add to the reams of documents collected by the petitioners, for further investigation.

His prayers to the court were that the CBI be directed to produce these diaries, and that they subsequently be kept in the safe custody of the court. He also said that he has been wanting to record his testimony before the CBI, but “it appears that the CBI is interested in hushing up the whole matter.”

On Monday, the bench of Justices Madan B. Lokur and U.U. Lalit did not pass any fresh order on Herojit’s affidavit but pulled up the government for not complying with last year’s direction to file FIRs and chargesheets on a shortlist of 92 cases by December 31, 2017.

The government failed to do so, and has in fact only filed 11 FIRs. Nor has it proceeded with any investigations and chargesheets.

“It appears the matter is not being taken up by the CBI and the special investigation team with the seriousness it deserves,” Justice Lokur said.

“Only 11 FIRs have been filed by the government, over seven months. This means that the 92 cases will only have FIRs in four and a half years,” said Menaka Guruswamy, amicus curiae, to the judges. “This is supposed to be a time bound, court monitored investigation. I submit, that the special investigation team (SIT) is dragging its feet,” she said.

The judges said in their order that the government has not complied with the Supreme Court, “inspite of the fact that the CBI moved an application before us to increase the strength of the SIT. That request was approved by us.”

The judges also repeatedly asked the government’s counsel why their performance on the investigation has been so lax, and why they had not bothered to bring a member of the SIT to court to explain this. The bench directed the government to file a status report on the investigation and bring a member of the SIT in the next hearing.