CAA in 'Clear Violation' of Indian Constitution: Amnesty International to US Congress

The human rights group also said that the law was in violation of international human rights law and "legitimises discrimination" on the basis of religion. 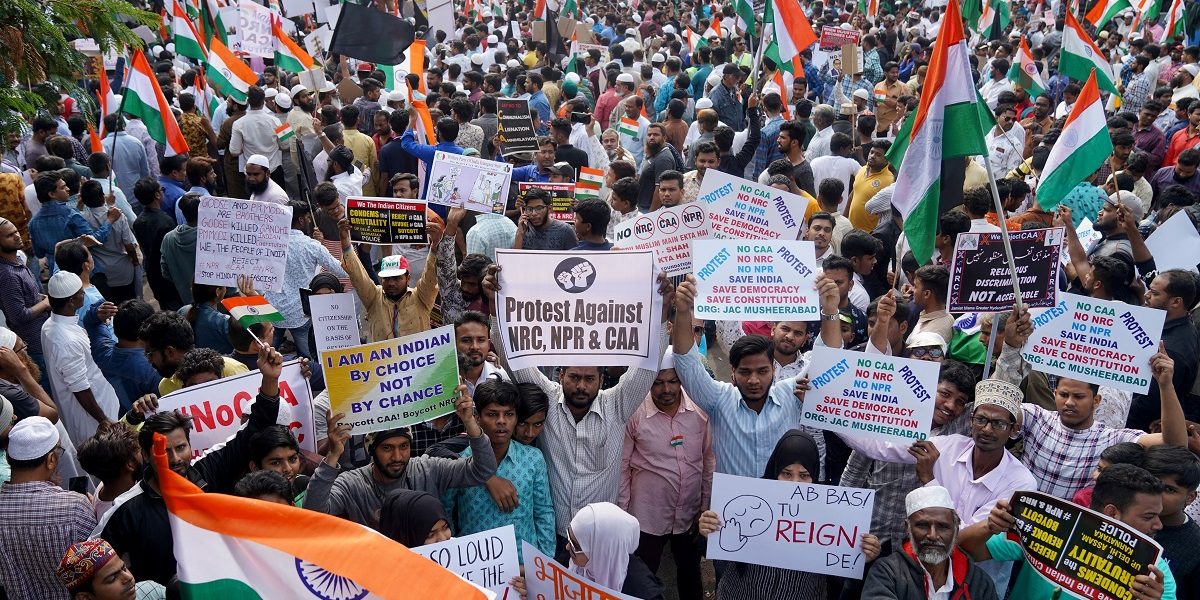 Washington: Amnesty International has told the US lawmakers that the recently enacted Citizenship Amendment Act (CAA) stands in “clear violation” of the constitution of India and international human rights law and “legitimises discrimination” on the basis of religion.

The Indian government has been emphasising that the new law will not deny any citizenship rights, but has been brought to protect the oppressed minorities of neighbouring countries and give them citizenship.

The Indian parliament passed the Citizenship Amendment Act, which legitimises discrimination on the basis of religion and stands in clear violation of the constitution of India and international human rights law, Bencosme said.

India has asserted that the legislation on CAA was enacted following the due process.

“The CAA is an internal matter of India. It has been adopted through due process and democratic means,” Spokesperson of the Ministry of External Affairs Raveesh Kumar has said, fending off criticism against the CAA.

Defending the CAA, Prime Minister Narendra Modi last month said that the law is not about taking away citizenship, it is about giving citizenship.

“We must all know that any person of any religion from any country of the world who believes in India and its Constitution can apply for Indian citizenship through due process. There’s no problem in that,” he said.