Meenakshi Lekhi did not once acknowledge the responsibility of states to protect human rights, and instead spoke only of their violation by jihadists and cross-border terrorists. 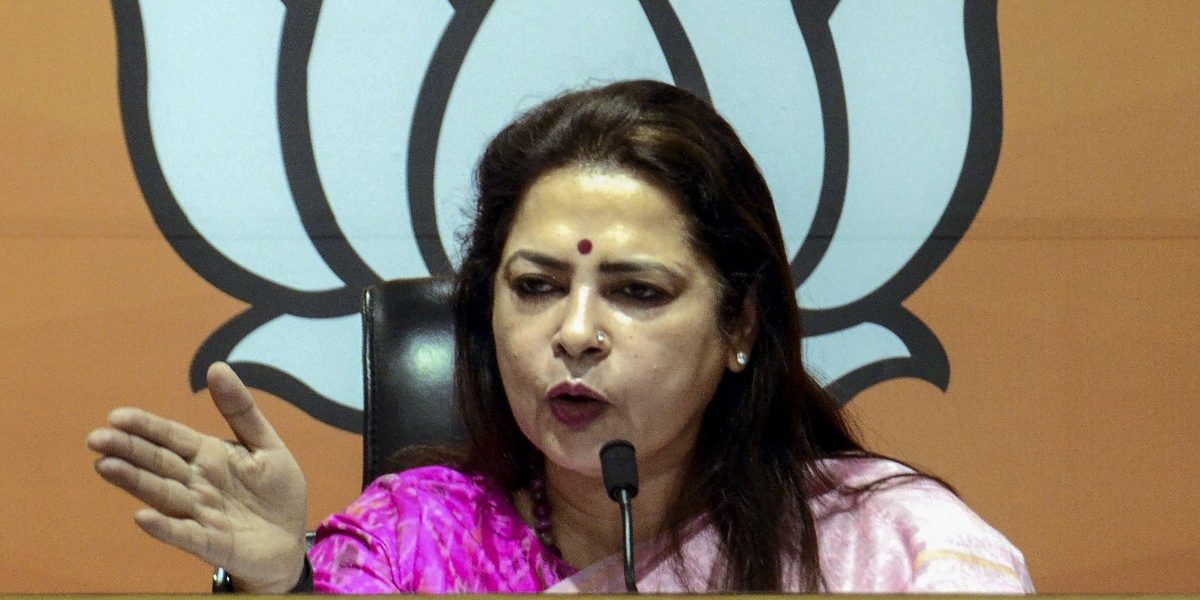 How should states prioritise human rights in counterterrorism policy? This was the question raised at the High-Level International Conference on Human Rights, Civil Society and Counter-Terrorism organised by the UN Office of Counter Terrorism (UNOCT) and the Office of the High Commissioner for Human Rights (OHCHR) in Malaga, Spain, last week.

The need to ensure that CT policy recognises the potential for gross human rights violations is not a new debate. Unlike extremist and terrorist groups which violate human rights with impunity, states have an obligation to ensure that individual fundamental rights are protected, and sovereign constitutional guarantees are not denied in the process of making them more secure.

Since the global war on terrorism was declared in the wake of 9/11, curbing the spread of jihadist terrorism by groups like Al Qaeda and ISIS has been an international priority, with multilateral commitments, bilateral partnerships and unilateral policy all framed to achieve this goal. However, 20 years on, other forms of violent extremism, most notably instigated by right wing white supremacists or Neo-Nazis, have become as serious a threat to several UN member states. In fact, in 2020, the FBI declared white nationalist domestic terrorism a bigger threat than jihadist violence in America, and the January 6, 2021 insurrection at the US Capitol became a testimony to these concerns. White nationalists/supremacists arming militias and attacking those who oppose them are today recognised by several UN member states as a serious threat to national security. Making matters worse, right wing ideologues have often been promoted by populist political leaders seeking to leverage identity politics for votes, and targeting those who oppose them as enemies of the State.

Perhaps this is why, when several speakers raised concerns about linkages between terrorism, radical ideologies and political authoritarianism in the context of the violation of basic human rights ― illegal detentions, torture, denial of speedy trial and due process of bail ― and underscored the need to enshrine human rights protections in CT policy not as an afterthought but as a framing principle, India’s minister of state Meenakshi Lekhi, who represented New Delhi at the Malaga conference, appeared defensive.

As civil society concerns about Hindutva violence grow, the similarities between Hindutva and other right wing ideologies on race, ethnicity and religion are becoming more apparent every day. The ability of Hindutva ideologues to use the internet to advocate for a Hindu rashtra, rally on encrypted groups, push propaganda and target critics is no less alarming than that of white supremacists in the West.

Yet Lekhi, a lawyer, did not once acknowledge the responsibility of states to protect human rights, and instead spoke only of their violation by jihadists and cross-border terrorists in a speech that seemed to strike a completely dissonant chord with the rest of the deliberations. Further, she said that the world community needs to “distinguish between the political ideologies which are part of a pluralistic democratic polity, as against radical ideologies which subscribe to terrorism. To paint them with the same brush is inaccurate and counterproductive.” She rejected any honest attempt to address rising instances of Hindutva violence, especially against minorities.

By failing to offer honest introspection about blatant violations of human rights, and instead merely repeating India’s stated position of zero tolerance of terrorism, Lekhi has done India’s reputation as a pluralistic, democratic polity a disservice globally. It could be a self-defeating position in the long run.