'Criminalisation of dissent has intensified in unprecedented ways in recent months, while the COVID-19 pandemic rages across India,' the letter has said. 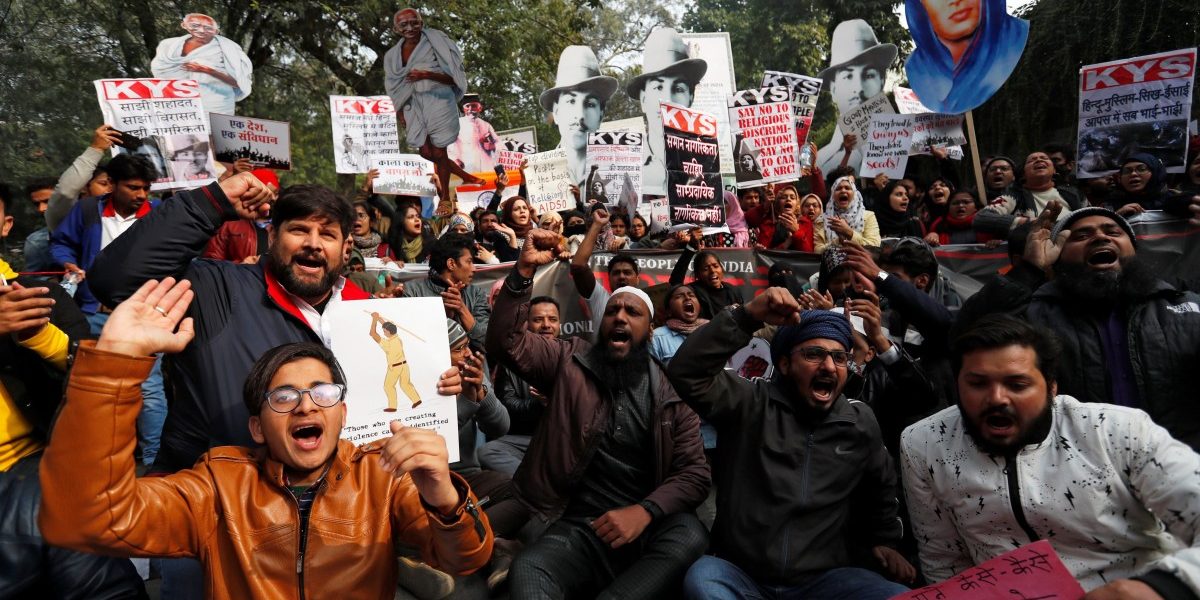 New Delhi: Over 200 prominent citizens from the United Kingdom – artists, journalists, lawyers, politicians and over 50 senior academics – have signed an open letter condemning the “dictatorial and majoritarian agenda” being pursued by the Bharatiya Janata Party-led government.

The full statement, which laments that “India’s image in the world has never been so tarnished”, has been reproduced below, along with the full list of signatories.

We add our voices to the global outcry against the Modi regime’s assault on human rights activists and democratic dissent.

The regime has incarcerated student protestors, feminist campaigners, human rights activists and prominent civil society figures. Many arrests were made on the basis of emergency laws that have no accountability, like the Unlawful Activities Prevention Act (UAPA). In some cases, patently absurd charges of rioting were concocted to frame activists whose protests have always been peaceful and constitutional.

This criminalisation of dissent has intensified in unprecedented ways in recent months. Arrests have been made under the cover of the COVID lockdown, while the pandemic rages across India. The callous BJP-led government has not only failed its vulnerable population of migrant workers but also exposed activists to India’s unsanitary jails, which are breeding grounds for disease. Several imprisoned activists have already caught the virus.

Meanwhile, BJP leaders have made inflammatory hate speeches calling for vigilante attacks on anyone protesting the regime. There is mounting evidence that police forces were complicit in abetting and committing brutality against Muslims in horrific riots instigated in Delhi in March. Once again, the actual perpetrators of violence are evading accountability.

The Modi regime is systematically destroying India’s constitutional democracy in pursuit of its dictatorial and majoritarian agenda. India’s image in the world has never been so tarnished.

We stand with the courageous activists in India who are opposing this vicious regime and call for the immediate release of all political prisoners.