Books Which May Get Me into Trouble

To make life easy for the police, the judiciary and the public at large, I recommend that all these works be immediately banned. 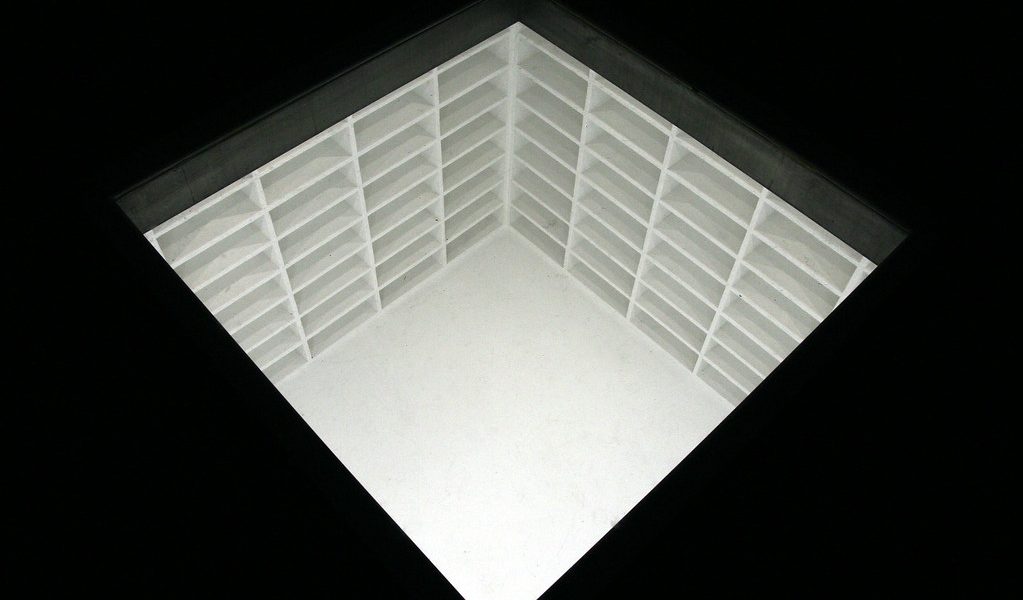 A few years ago, I wrote an article on my blog with a list of recommended books. I now feel compelled to revisit that list in the light of the comments by a Bombay high court judge, Justice Sarang Kotwal.

According to media reports, he asked Vernon Gonsalves, an accused in the Bhima Koregaon case, why he had a copy of  War and Peace, and the CD ‘Rajya Daman Drohi’, which is a film against state repression, in his home.

There is some confusion about whether the learned judge meant the classic novel by Leo Tolstoy, or the less well-known War and Peace in Junglemahal by Biswajit Roy, as one journalist claims.

Whatever the truth, the fact that policemen and judges are taking such a keen interest in our reading habits suggests we are all likely to get into trouble one of these days. I know I will, given what’s on my bookshelf.

1. Dickens’ Tale of Two Cities is set in the background of the French Revolution of 1789, so I may be accused of preaching revolution and sedition. Quiet Flows the Don by Mikhail Sholokhov, Dr Zhivago by Boris Pasternak, Maxim Gorky’s Mother and Song of the Stormy Petrel, and  John Reed’s Ten Days Which Shook the World are set in the background of the Russian Revolution of 1917, so I may be charged with Bolshevism and insurrection.  Les Miserables by Victor Hugo refers to the French Revolution of 1830 and speaks favourably of the French Revolution of 1789 (in the chapter ‘The Conventionist’ or ‘The Bishop in the presence of a New Light ‘). The Robbers by Friedrich Schiller seems to preach revolution. So do the works of Rousseau and Thomas Paine. Sarat Chandra Chattopadhyaya’s Pather Dabi refers to a revolutionary organisation, and was banned by the British (the price of one copy at one time was said to be the price of a Mauser pistol). Much of Urdu poetry sounds revolutionary e.g. ‘Hum Dekhenge‘ by Faiz, and ‘Kya Hind ka Zindaan Kaap Raha Hai’ by Josh. Grapes of Wrath by John Steinbeck seems to preach agrarian revolution.

2. Much of literature, like War and Peace, refers to ‘war in a foreign country’, which appeared objectionable to the Hon’ble Bombay HC judge, e.g. Iliad by Homer, A Farewell to Arms and For Whom the Bell Tolls by Hemingway, All Quiet on the Western Front by Erich Maria Remarque, Gone with the Wind by Margaret Mitchell, Beau Geste by P.C.Wren, etc.

3. Lady Chatterley’s Lover by D.H. Lawrence, Mrs Warren’s Profession by George Bernard Shaw, the short stories of Maupassant and Manto, the Rubaiyats of Omar Khayyam and a lot of Urdu poetry may appear to His Lordship to be obscene, lascivious, salacious or lewd, and calculated to deprave.

4. 1984 by George Orwell may appear to mock the government established by law.

5. The Prince by Machiavelli may seem to advise deceit, trickery and other actions that may be used against the state.

6. Crime and Punishment by Fyodor Dostoevsky, the stories of Sherlock Holmes by Arthur Conan Doyle, and stories by Edgar Allan Poe, Dashiel Hammett, Agatha Christie, etc may spread criminal behaviour in society by treating crime as a subject of entertainment rather than a serious problem confronting law enforcement agencies and the judiciary.

7. Candide, Zadig etc by Voltaire, and Brothers Karamazov by Dostoevsky may appear blasphemous.

8. Anna Karenina by Tolstoy and Madame Bovary by Gustave Flaubert may be seen as abetting suicide, which is a criminal offence under the Indian Penal Code.

9. The Quiet American by Graham Greene may appear to be incitement to terrorism.

10. The Tamil classic Silappadikaram may contain objectionable material as it refers to a false implication for an alleged crime. Kannagi burnt the entire city of Madurai for this.

To make life easy for the police, the judiciary and the public at large, I recommend that all these works be immediately banned.