It will be days before the SMSS activist, whom the NIA had accused of having Maoist links because of his use of words like 'comrade,' walks free. 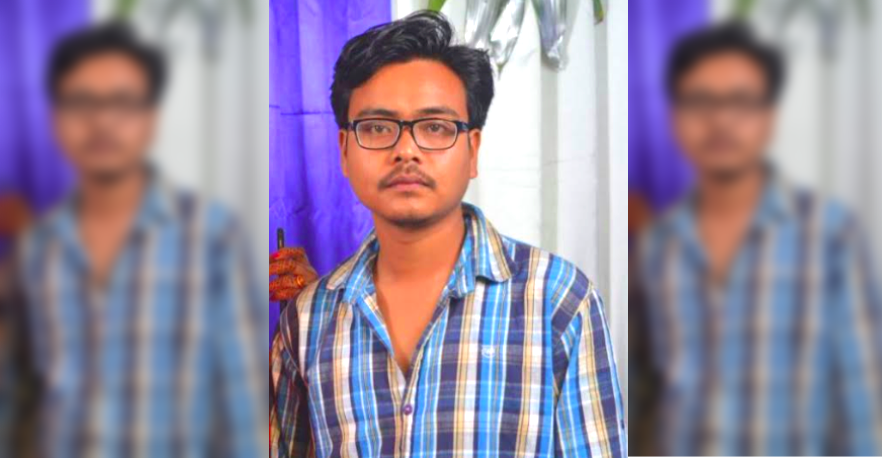 Sonowal is undergoing treatment for COVID-19 at the state-run Gauhati Medical College Hospital (GMCH). He tested positive last week. He has been in jail for seven months.

Sonowal, along with fellow KMSS and SMSS leaders, was arrested for involvement in anti-Citizenship Amendment Act (CAA) protests. Charges against all of them include inciting violence leading to the destruction of public property, arson, assaulting policemen and other disruptive acts. The NIA charges against Sonowal and the others include ‘waging war against the nation’ and also having alleged connections to Maoists and links to “underground extreme Leftist subversive groups”.

On Tuesday Manas Konwar, another SMSS leader, walked out of the Guwahati Central Jail after having been granted bail by the NIA special court a day earlier. Konwar had been denied immediate release on the ground that Guwahati Central Jail was a containment zone. Konwar was also accused of involvement in anti-CAA protests and similarly charged.

Mukut Deka of KMSS told The Wire, “It will be a while before Sonowal walks free. After release from hospital next week, he will have to go the Guwahati Central Jail to complete formalities. Besides being granted bail in the NIA related case, Sonowal had been granted bail in four cases earlier. We are keeping a tab on his and Dharjya Konwar’s health.”

According to Deka, there were around five charges against Sonowal. One is by the crime branch (CB) of the Assam Police (case number 1/2019), three are by the Bashista Police and one by the Chandmari Police. The last was eventually taken over by the NIA (case number 13/19). This last case also mentions many other KMSS leaders.

Deka said there were three cases against Manas. Two cases were by two police stations in Sivasagar district, one by Sivasagar Police and the other by Gaurisagar Police. The third case is by the NIA.

Bail hearing for Dharjya is scheduled for July 17 and Akhil’s fate will be decided on Thursday (July 16).

The Wire reached out to Sonowal’s father Rabin, who lives in Tinsukia district in upper Assam. Though he expressed his joy at his son’s impending freedom after seven long months he is worried about his health and those of the others in jail.

“I haven’t got any information from the authorities on Bitu, Akhil and Dharjya’s health. Information is only coming from the supporters and aides of KMSS and SMSS. Last week, after he tested positive for COVID-19, I was in deep anguish. On top of that, authorities failed in their responsibility in providing information. I had to meet with a senior police official in my district to enquire about where my son had been admitted for treatment,” he said.