A bench headed by Chief Justice Dipak Misra took umbrage over the statements given by the assistant commissioner of police of Pune on the matter, saying he was casting aspersions on the court. 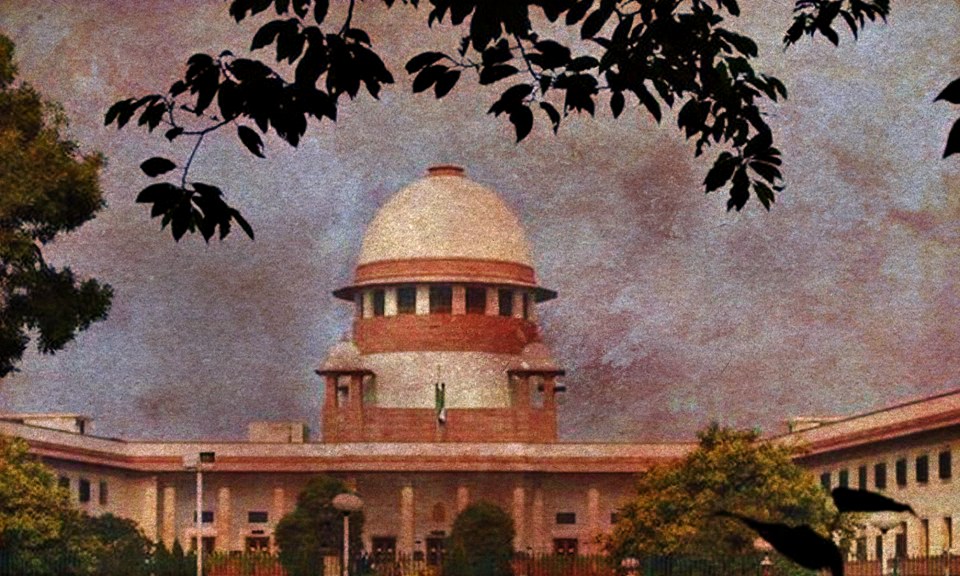 New Delhi: The Supreme Court on Thursday extended till September 12 the house arrest of five rights activists in connection with the violence in Bhima-Koregaon in Maharashtra.

A bench headed by Chief Justice Dipak Misra took umbrage over the statements given by the assistant commissioner of police of Pune on the matter, saying he was casting aspersions on the court.

The bench, which also comprised Justices A.M. Khanwilkar and D.Y. Chandrachud, told the Maharashtra government to make its police officials “more responsible” on matters pending before the court.

“You must ask your police officials to be more responsible. The matter is before us and we don’t want to hear from police officials that the Supreme Court is wrong,” the bench told ASG Tushar Mehta, who was appearing for the Maharashtra government.

“I saw Assistant Police Commissioner, Pune insinuating that SC should not have intervened at this stage. He has no business telling that”, Chandrachud J. to ASG Tushar Mehta.

The bench also asked petitioner Romila Thapar and others to satisfy it on whether a third party could intervene in a criminal case.

Meanwhile, Mehta told the bench that keeping the activists under house arrest would hamper the ongoing investigation.

The bench posted the matter for further hearing on September 12.

The Maharashtra government had yesterday told the apex court that the five rights activists were arrested due to the cogent evidence linking them with the banned CPI (Maoist) and not because of their dissenting views.

The state police had filed the affidavit in response to a plea of historian Romila Thapar and four others, challenging the arrest of the five activists in connection with the Bhima-Koregaon violence case, and claimed that they were planning to carry out violence in the country and ambush the security forces.

A number of opposition leaders and civil society groups have criticised the manner in which the Pune police carried out raids and arrests on August 28, saying that the government is trying to silence dissentors while giving impunity to those who were actually responsible for the violence, including Hindutva activists who were named in the first police FIR. They have also raised questioned on the alleged Narendra Modi assassination plot raised by the Pune police, saying that the police is diverting from the case at hand due to the lack of evidence.

The National Human Rights Commission has taken suo moto cognisance of the activists’ arrests, saying that the Pune police may have broken procedure while carrying them out.