A Phased Approach Will Make a 'Basic Income' Affordable for India

Universalising pensions and maternity benefits is a rare case of consensus between the government, economists favouring basic income and civil society groups.

Universal old-age pensions and maternity entitlements and/or child benefits were among the early components of the welfare state in developed countries. Credit: Climatetalk.in/Flickr CC BY-NC 2.0 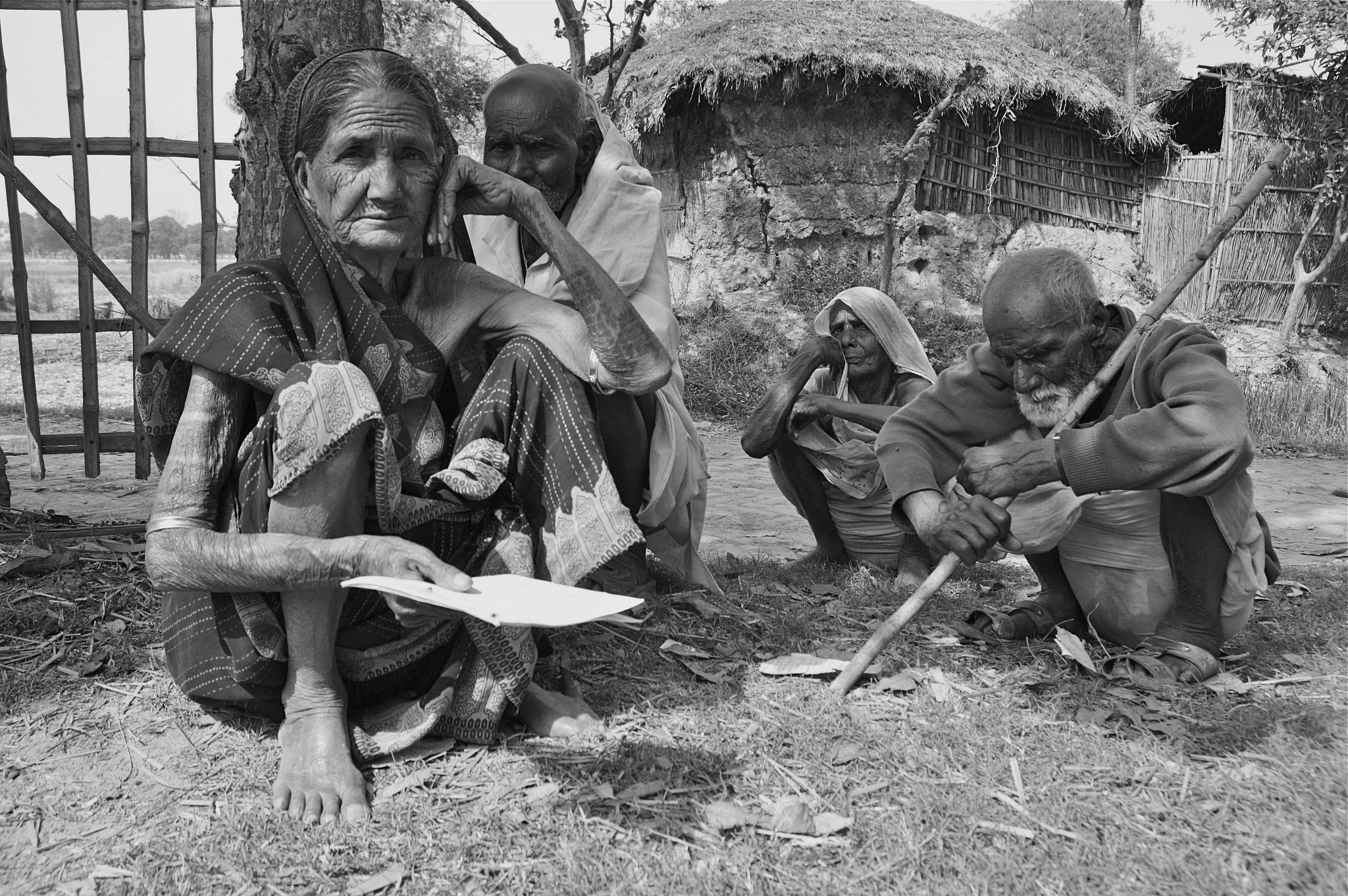 Universal old-age pensions and maternity entitlements and/or child benefits were among the early components of the welfare state in developed countries. Credit: Climatetalk.in/Flickr CC BY-NC 2.0

Years ago, in 1991, Philippe Van Parijs made a strong case for universal basic income (UBI) in an article titled ‘Why surfers should be fed‘. More recently, the idea of a UBI has gained currency in India as well. Why the idea is appealing is easy to see: universality does away with the messy job of identifying the poor and when the UBI is in cash (rather than kind), it reduces the administrative burden in an already over-stretched government bureaucracy.

There isn’t much quibble about the desirability of a UBI proposal that does not come at the cost of existing social benefits (health, education and social security). Proponents, such as Guy Standing have been at pains to point this out. Based on a small experiment in Madhya Pradesh where families were given a basic income over and above existing welfare benefits he says, “Public social services, infrastructural policies and so on are vital. But a basic income should be part of a package of reforms.” Economist Pranab Bardhan has argued similarly in a recent response to Thomas Piketty in The Wire.

While one may be convinced by the principle of it, difficult questions follow. Maitreesh Ghatak hits the nail on the head when he raises questions of affordability. Ghatak concludes that instead of looking for ‘magic bullets like a universal basic income’ it may be worth sticking with the Mahatma Gandhi National Rural Employment Guarantee Act (MNREGA). The MNREGA creates a universal right to work for rural adults willing to work at the minimum wage with the added advantage of a self-selecting design – the non-poor automatically select out when better options are available.

That Ghatak juxtaposes MNREGA with UBI is very telling – any serious economist knows that in India UBI is likely only in place of existing expenditure. (That UBI will likely come at the cost of some of these existing entitlements is not explicitly stated but is often between the lines.)

For fiscal space, commentators optimistically hark back to data that is nearly two decades old (from 1998-9) when non-merit subsidies were almost 10% of GDP. That space is largely diminished. Another suggestion, one that has greater merit, is reducing tax revenues foregone (Rs 6 lakh crores in 2016-17) in the form of tax incentives and tax breaks for industry. However, even that is unlikely to go very far. Will powerful industry interests, clamouring for more, allow their freebies to be taken away? Successive governments have been forced to roll back attempts to reduce these (at the end of a 21-day strike by jewellers in 2012 and a 42-day strike in 2016). 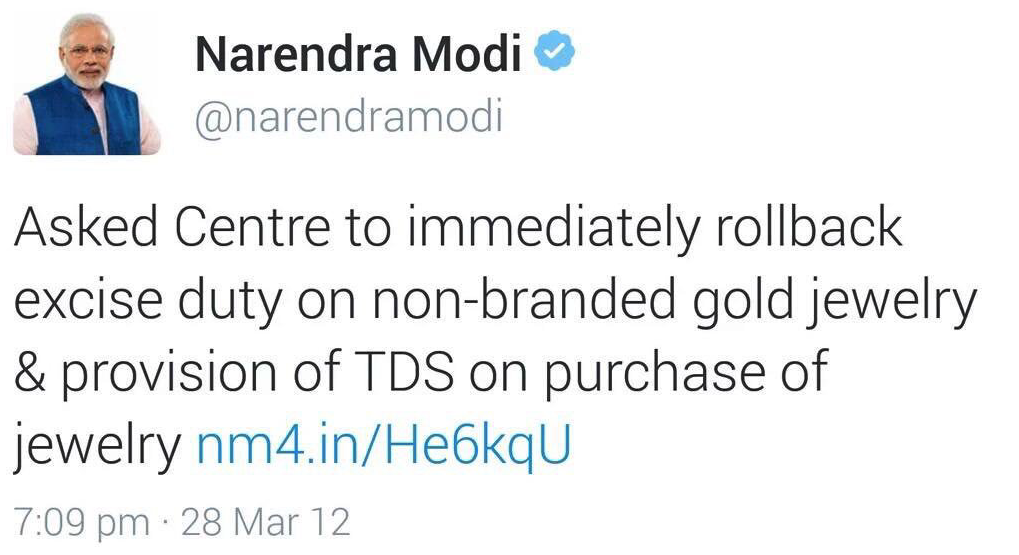 Further, assuming that 5-10% of GDP could be magically freed up, why should UBI and (say) not health, where Indian public spending is among the lowest in the world, be the first claimant to these funds?

In the light of these practical difficulties, it is surprising that few contributors have considered the possibility of a phased approach – a sensible way of making UBI affordable. Two existing schemes and entitlements – pensions for the elderly, widows and disabled persons and universal maternity entitlements – can be thought of as a universal basic income for these demographic groups. Social security pensions provide between Rs 200-1,000 per month, covering about 26 million people. The central government contributes Rs 200 per person per month, but many state governments top this insultingly low amount, going up to Rs 1,000. Under the National Food Security Act, women are entitled to Rs 6,000 as maternity benefits per child. There are three reasons to consider a phased approach to UBI, starting with pensions and maternity entitlements.

First, maternity entitlements and pensions combine universality with targeting: they reach all individuals in the most vulnerable population group. The group of entitled persons is clearly identifiable (60+ years, widows, persons with disabilities, pregnant women). Both are universal, but for specific and clearly identifiable categories. (This is partly why universal old-age pensions and maternity entitlements and/or child benefits were among the early components of the welfare state in developed countries. We will just be going down a well-trod path.)

Second, focussing on these groups casts the UBI proposal in an affordable frame. Universal pensions of Rs 1,000 per month for the elderly and widows (approximately 10% of the population) will cost around Rs 1.5 lakh crore. The NFSA includes maternity entitlements of Rs 6,000 per child. Approximately 2.6 crore children are born each year. Universal coverage through maternity entitlements will cost just under Rs 16,000 crore (coincidentally similar to the government’s estimate of savings in the LPG subsidy). Together, the total cost (less than 1.5% of GDP) is approximately the same as the public distribution system component of the NFSA which covers 66% of the total population.

Third, evaluations of these programmes are relatively encouraging. Pensions are paid into bank or post office accounts and rates of corruption are low (less than 10%, according to Murgai et al). Even in states where cash is disbursed (like Odisha), transparency mechanisms have ensured relatively corruption-free implementation. Similarly, the literature on maternity entitlements is quite positive. Two states already provide universal maternity entitlements from their own budgets – Odisha (Rs 5,000 per child) and Tamil Nadu (Rs 12,000 per child). There is a vast literature on the importance of cash transfers to women in this stage of their lives.

Most importantly, any policy change must factor in the harsh political and administrative realities in India. New policies tend to proceed in a top-down target-driven mode, with little scope for course correction based on adverse feedback. The experience with demonetisation allows us to appreciate the insensitive manner of policy implementation. The government has acknowledged poor implementation too late and even then, there has been little by way of policy response to the havoc it has created.

Scaling up pensions and maternity entitlements will not displace any existing form of social support (like employment through MNREGA or subsidised foodgrains through the PDS), minimising chances of a disruptive change.

Of course, serious challenges remain. Primary among them is inflation eroding the value of these transfers. Since 2006 – for ten years – the Centre’s contribution to pensions has stagnated at Rs 200 per month! In Chandigarh, instead of 5 kg per person per month, a cash transfer experiment gives Rs 95 per month since last year. Today, that buys roughly 4 kg – within a year, the value of the cash is down by 1 kg in real terms. Karl Ove Moene and Debraj Ray’s ‘Universal Basic Share’ proposal gets around this problem, but would not deal with possible disruptions mentioned earlier.

Universalising pensions and maternity entitlements is a rare case of consensus among three otherwise-at-loggerheads constituencies. We have a government that wants to scale up “direct benefit transfers”, economists who favour UBI and civil society groups clamouring for universalising these two forms of cash transfers.