Ayodhya as Cultural Smart City: A Mediation Proposal for the Mosque-Temple Dispute

A mediated solution to the Babri Masjid-Ramjanmabhoomi dispute is possible, provided certain conditions precedent are met. 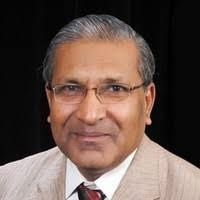 Given the well-known defects of the Indian democratic system, now compounded by the fact that the political winners are hell bent on imposing a unitary stream of ideas on anyone and everyone, the judiciary’s biggest challenge is to stand firm as an independent arbiter of the rule of law.

Even though prosecutions for the 1992 crime of demolishing the Babri Masjid are hanging fire, the Supreme Court earlier this year decided to explore the possibility of a mediated resolution to the Ayodhya   dispute. Significantly, the court’s push for mediation came against the backdrop of leaders from the ruling Bharatiya Janata Party declaring that they are prepared to do what it takes to ensure that a Ram temple is built at the disputed site regardless of what the court says.

For several months now, a small team of court-appointed mediators have been meeting with the stakeholders to the case to explore the possibility of an out-of-court settlement. In line with the apex court’s directions, the process has been conducted behind closed doors. No information about the progress, or lack thereof, has leaked so far.

On Thursday, the court asked the three member panel to submit a report by July 18. This news has once again revived interest in the Ayodhya issue itself, and in what the possible contours of a just and honourable settlement could be.

The entangled dispute is the result of an admixture of facts, beliefs, truths and even lies, all at the same time. The situation, as it stands today, would not have emerged if the Babri mosque had not been demolished on December 6, 1992. The perpetrators of the demolition have not been punished so far, and despite the court’s directions, there is no sign that the case involving them is being actively pursued. At stake are the garima and maryada of a nation, its identity in the globalised world, and all of its 1.35 billion citizens. Yet the lack of political, media and even judicial interest in the crime that was committed is manifest.

There is no problem in the world which cannot be settled through negotiation. It is the duty of every citizen of this nation to strive for such a solution, even if it is through the process of mediation. The process is important, not the people involved in the mediation. It does not really matter who is mediating, as long as they pursue prudent, logical and democratic steps; and provided the government of the day is open to implement the negotiated elements through budgetary allocations and appropriate legal backing.

In our view, the conditions precedent to any mediated settlement must include the following: 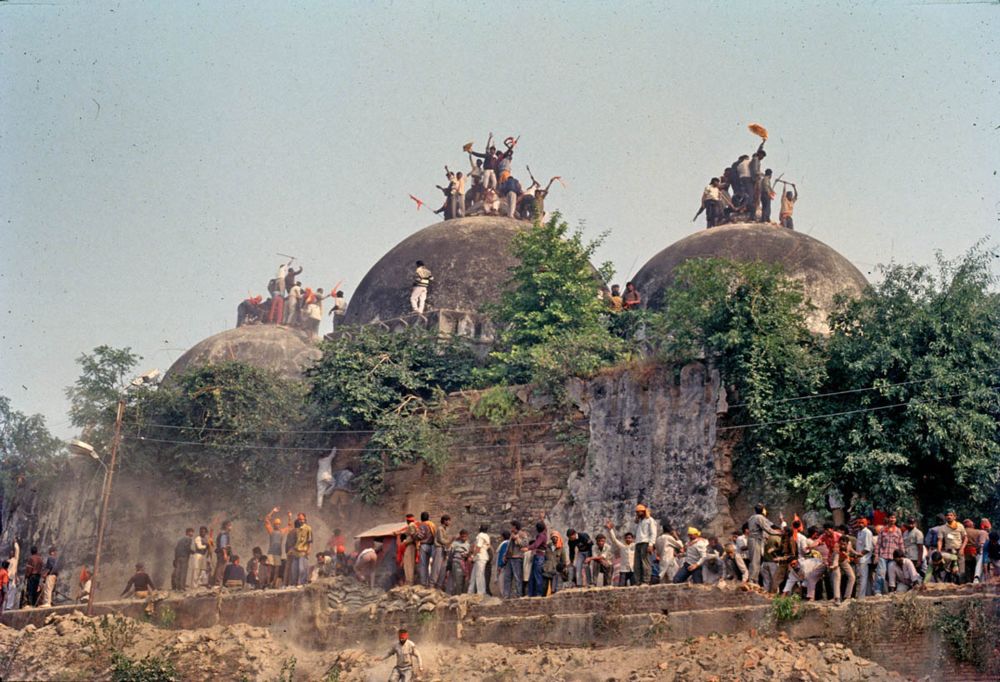 The whole town of Ayodhya must be declared a ‘National Cultural Smart City’, directly financed and managed by the Central government. It should not be administered by the state government. Here are some other suggestions.

This smart city model will become an example for all cities, towns and villages to follow. There cannot be a better administration in which all citizens join ‘shoulder-to-shoulder’ to protect the glory of the Indian ethos.

Abusaleh Shariff (ashariff@usindiapolicy.org) is chief scholar at the US-India Policy Institute. Views expressed are his own and do not represent any institution or organisation he belongs.