What we have witnessed over the last six years has been the slow but steady demise of empathy, especially amongst those of the upper and middle classes. 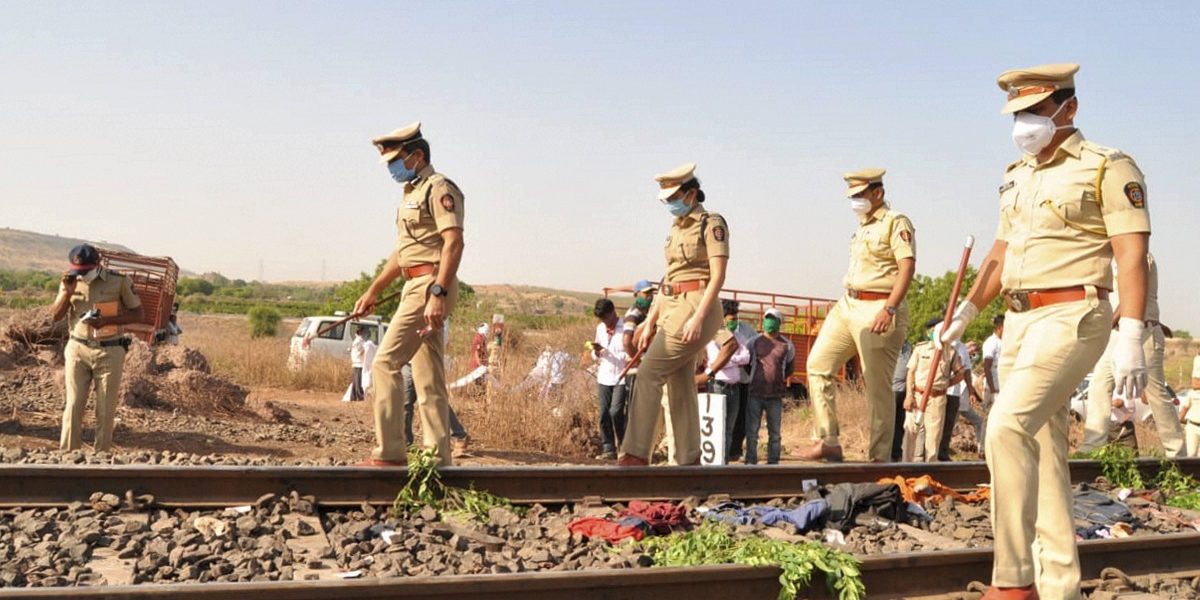 In the early hours of May 8, a goods train crushed 16 migrant labourers to death in Aurangabad as they slept on a railway track. A few days have passed since this tragedy, but I still find myself at a loss while trying to decide which is more heartbreaking – the actual accident, or the responses on social media that have followed.

“How could they have been so irresponsible?”

“They have no one but themselves to blame.”

“They had children, why weren’t they thinking about their children?”

“Who sleeps on a railway track?”

“Why couldn’t they sleep by the side of the tracks?

“How could they be so stupid?”

Perhaps I shouldn’t be so taken aback by these reactions, because blaming the victim is not a new phenomenon. After all, rape victims are shamed for getting raped, and the poor are held responsible for their penury, so it should come as no great surprise that those who died under the goods train are now being squarely blamed for their own deaths.

Also Read: Will Migrants’ Lockdown Experiences Become the Debris of History That Reaches the Sky?

For, as the self-appointed conscience keepers of the poor have sanctimoniously pointed out, who in their right minds would ever sleep on a railway track?

Who indeed? But that, right there, is a massive assumption that the migrants were, in fact, in their right minds. What if they were not?

What if the shock of suddenly being kicked out of their jobs, the cruelty of being evicted from their rented rooms, and the inhumanity of being forced to walk with their children on their backs under the scorching sun with only a handful of rotis and no hope of a future had driven them clear out of their minds? The effect of trauma on cognitive functioning and normal reasoning has been well documented.

What if a policeman’s lathi on their backsides had knocked out any remaining vestiges of common sense? And what if the muscle-numbing exhaustion of walking endlessly had impaired their sense of judgment so completely that it did not even occur to them that maybe, just maybe, a train might come by?

Or maybe the deceased simply took the government at its word that no trains were running, for if they were, would they not be riding on one?

We will never know what went through their heads as they lay down and slept on the tracks that night. All we know is they were so tired that not even the heavy rumbling of a train and the blaring of its horn woke them up. 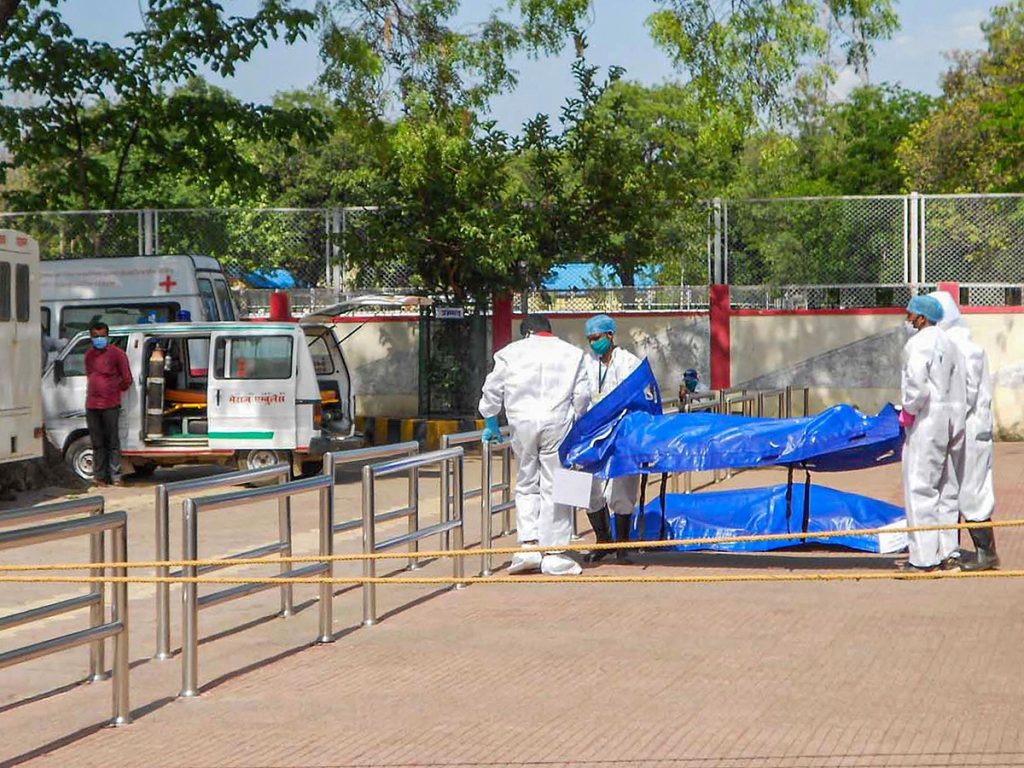 Officials hand over the bodies of Aurangabad train accident victims to their family members in Umaria district of Madhya Pradesh, May 9, 2020. Photo: PTI

The next morning, as news of the tragedy broke, Twitter and Facebook feeds exploded with condemnation, anger and outrage. At the stupidity of the victims, that is. Even in death, the migrants received no understanding, no compassion, and no mercy.

At least our prime minister said all the right things:

“Extremely anguished by the loss of lives due to the rail accident in Aurangabad, Maharashtra. Have spoken to Railway Minister Piyush Goyal and he is closely monitoring the situation. All possible assistance required is being provided.”

Looking at Prime Minister Narendra Modi’s record over the last six years, though, one finds it a little hard to believe that he would feel “extremely anguished” about anything, except perhaps the denting of his own image. (Remember, this is the same person who, while addressing the Indian diaspora in Japan during the aftermath of demonetisation in 2016, laughed at the pain of those who had no money left to get their daughters married or look after their old and ailing mothers.)

For if Modi indeed felt even a smidgen of pain, much less “extreme anguish” at the suffering of others, he would have asked the defence forces to come to the aid of starving millions all over India. The Army would have been asked to organise food relief as only it can. Overflowing godowns would have been thrown open and rice and grains given to everyone in need, whether or not they had ration cards. Buses, trucks, indeed, trains would have been pressed into service en masse to get the migrants back home. Even the air force would have been put to uses other than dropping petals on hospitals.

Also Read: Not Just the Aurangabad Accident, 383 People Have Died Due to the Punitive Lockdown

But why pick on the raja, when large swathes of the praja are equally incapable of commiseration, much less anguish?

What we have witnessed over the last six years has been the slow but steady demise of empathy, especially amongst those of the upper and middle classes. It has manifested itself again and again in our inability to feel the pain of the indebted farmer, our failure to understand the plight of the Dalit, our refusal to acknowledge the ostracism of the Muslim, and our profound lack of solidarity with those crazy kids protesting against the Citizenship (Amendment) Act (CAA) and the National Register of Citizens (NRC).

But that can only happen if we stop long enough to actually make room for another. Perhaps this time of pandemic and lockdown has been God’s terrible way of telling us to do just that.

Perhaps if we were to switch off our Netflix serials, social media self-promotion and recipe swapping long enough, we might actually be able to hear the stories of suffering around us. And perhaps then we might finally find it in ourselves to suspend our judgment of those stupid migrants who fell asleep on a railway track.