“Salaried professionals who die in the line of duty cannot be termed martyrs," the Facebook post read. 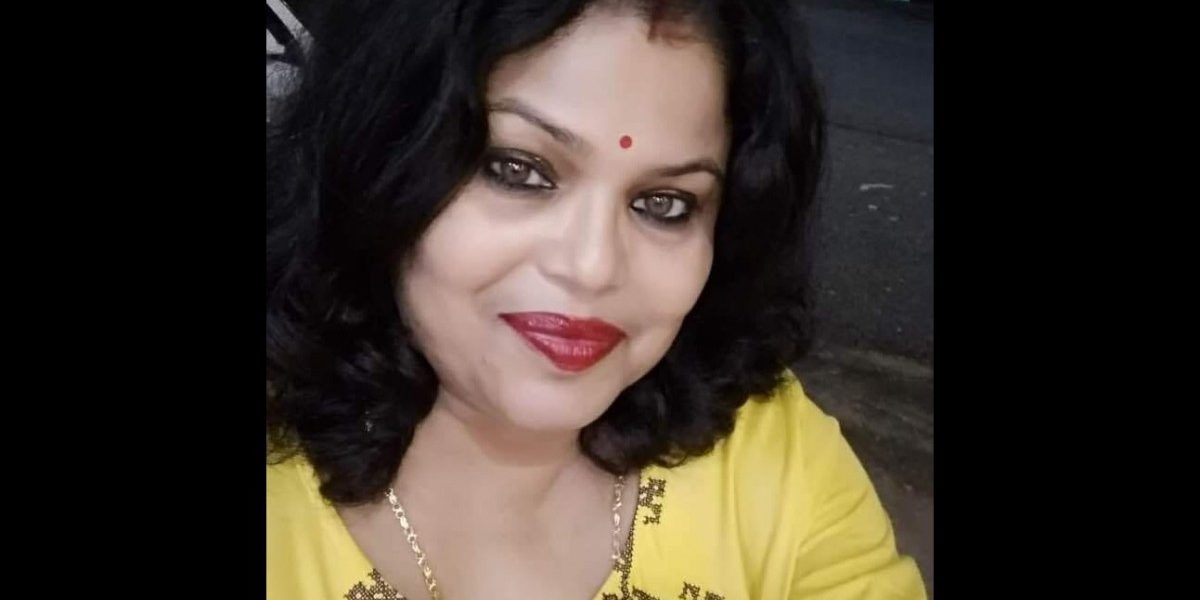 New Delhi: Sikha Sarma, a Guwahati-based writer, has been charged with sedition and was arrested on Tuesday for a Facebook post written after the death of 22 jawans in a Maoist attack in Chhattisgarh.

According to the newspaper, Sarma had allegedly written on Facebook:

“Salaried professionals who die in the line of duty cannot be termed martyrs. Going by that logic, electricity department workers who die of electrocution should also be labelled martyrs. Do not make people sentiment, media.”

An FIR was filed against her for this post based on a complaint by two advocates of the Gauhati high court, Umi Deka Baruah and Kangkana Goswami. “This is in utter disrepute to the honour of our soldiers and such distasteful remarks not only reduce the unparalleled sacrifice of our jawans to a mere ‘money making discourse’, but is also verbal assault on the spirit and sanctity of service of the nation,” their complaint said, according to the Indian Express. Baruah and Goswami demanded “strict action” against Sarma.

According to Sarma’s Facebook profile, she an artiste for All India Radio, Dibrugarh. She is active on social media and had allegedly received rape threats for anti-government posts last October, Indian Express reported.

Also read: Reading the Evolution of Censorship and Sedition in India

In response to the online backlash on her post on martyrs, Sarma wrote on Monday night (before her arrest on Tuesday), “Isn’t misrepresenting my post mental harassment? Will the false propaganda against me come under rule of law? Why has (there) been no investigation regrind the FIR I filed about the murder and intimidation threats I received earlier?”

The police have invoked the sedition charge against Sarma, even though the Supreme Court has repeatedly ruled that sedition is constituted by written or spoken words which “have the effect of bringing contempt or dissatisfaction or the idea of subverting government by violent means”. In Kedar Nath Singh v State of Bihar, the apex court said that if comments, however strongly worded, do not have the tendency to incite violence, they cannot be treated as sedition.