The police's violence also shows that torture is used to assert the spectacular power of the state to instil fear amongst the people.

In recent weeks, images of inspiring protests in Shaheen Bagh, Delhi, Sabzibaag, Patna and Mansoor Ali Khan Park, Allahabad, in the form of songs, copies of the Preamble, Indian flags, pictures of Ambedkar and Gandhi have flooded the media. Protestors are challenging the Citizenship (Amendment) Act (CAA) and the National Register of Citizens (NRC).

Meanwhile, on January 16, a jury of the People’s Tribunal on State Action in UP noted that the “entire state machinery, led from the top, acted with grave prejudice and perpetrated violence targeting one particular community, the state’s Muslim population, and the social activists leading the movement” reminding us of the horrific images and videos of police violence that marked the early phases of the protests. After all, it was the police violence at Jamia that had prompted the Shaheen Bagh women to come out and protest.

Some of the most visible incidents of police violence have emerged in the context of protests in UP, a state ruled by Yogi Adityanath, a particularly aggressive BJP chief minister. In UP, beyond the usual methods of controlling crowds through water cannons, lathi-charge and the use of section 144 to prevent the assembly of more than four persons, there have been some unprecedented instances of police violence. Stun grenades have been utilised to enter spaces and firings have led to deaths. More than 19 people have died, many due to police firing. Police have been accused of attacking property, beating women and elderly, detaining and charging many protestors including some not even involved in the protests.

Serious allegations of torture have also emerged. Sadaf Jafar, a well-known Congress worker and social activist, described her arrest in UP during the recent protests in the following words, “When Seelam {woman constable} tried to slap me, I covered my face. She then clawed my face and I had bruises all over my face and legs.” “Even the male cops beat me up. They kicked me in the stomach and called me ‘Pakistani.’ My family was not informed about my arrest,” Sadaf revealed. 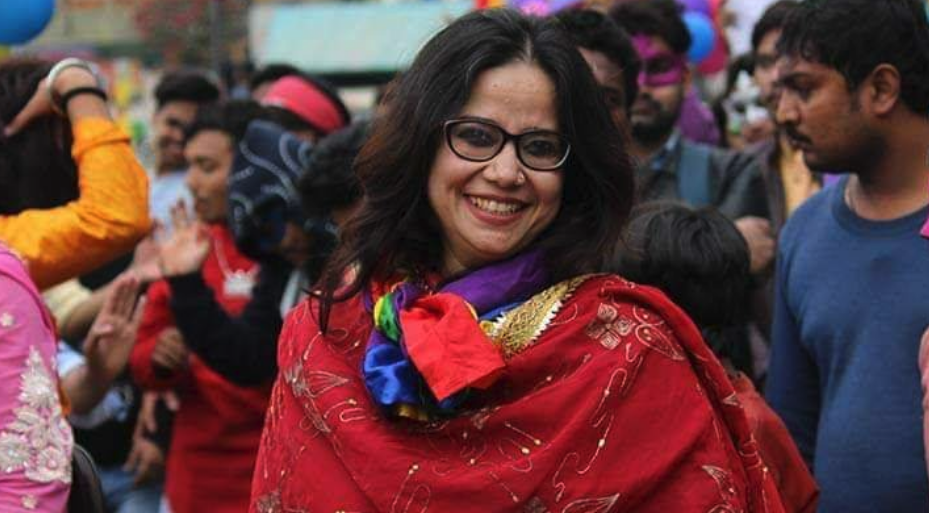 In Nagina town of UP, police reportedly tortured at least five minors (13-15 years) in custody after detaining a number of protestors. The minors, all Muslims, were brutally beaten, stripped, deprived of sleep and forced to witness the torture of their adult custodians.

Mohammad Faisal, a lawyer from Kota, was reportedly subjected to electric shocks for his attempt to help the CAA protestors. Faisal alleged, “I was physically assaulted, mentally tortured, filthy abuses were hurled. After that, the SOG team gave me electric shocks as well … I was given electric shocks four to five times…”

Torture in India occurs in the context of regular criminal cases, terrorism cases, and in conflict areas. Key Supreme Court cases such as Nilabati Behera and D.K. Basu in 1990s based on Article 21 of the Indian Constitution, certain statutory provisions such as on grievous hurt, and the National Human Right Commission’s monitoring role, collectively create safeguards against torture. Yet the continual ineffectiveness of such safeguards is visible in incidences of torture that appear in reports each year. Emphasis on custodial deaths, as opposed to custodial torture, and an emphasis on compensation, rather than prosecution has led this regime of impunity to continue. Further, the lack of a singular law linked to ratification of the UN Convention on Torture that would address physical and mental torture, a broader conception of custody, and hold a chain of command accountable for enabling torture, is languishing in the legislative process.

In custodial death cases, the Supreme Court has uniquely come up with the term custodial violence that recognizes the specificity of violence in police custody. It recognizes that when state official such as the police (and those in uniform) end up with a dead body or a person with severe injuries, the onus is on the state official to explain how those injuries/death came about. However, as we witness the police storming into the libraries (Jamia Milia Islamia University), into dorms (in Aligarh Muslim University),  into houses and shops of Muslims, there may be a need to extend the definition of custodial violence to expand it to spaces taken over by the police. After all, the harrowing details of the police storming into the houses, demolishing everything in sight, are chilling examples of how the homes or private property are, at the moment of siege, under the physical control of the police and they should be held accountable for what happens to the persons and property.

Also Read: We Must Recognise That Discrimination Plays a Large Role in Custodial Torture

Torture is often linked to information associated with either criminal or intelligence cases. But the protests have reiterated one other purpose of torture that has been about the assertion of spectacular power of the state and its agents to instil fear amongst the people. In the UN definition of torture, that aspect is seen in terms of one purpose of torture “…for any reason based on discrimination of any kind…”

Here torture is being used to selectively target members of the Muslim community as an intentional form of discrimination. The police use physical and mental torture (stripping, verbal abuse as antinational or outsider) as well as target their economic property (shops, homes and hostels) and professional work (as lawyers, activists, clerics) to instil a long-term fear.

The Preamble and the Indian Constitution have become prominent symbols of freedom, equality and secularism in a rule of law based democracy in these inspiring protests. Yet, in light of the everyday stories of police brutality, detention, and conditional bail orders, it is important to look behind the scaffold of the rule of law that allows for this state violence to exist.

It is time to consider how the police, an important site of state power, in its everyday functioning, end up managing the state violence. One has to focus on the constitutional provisions that allow preventive detention as an exception to liberty, the statutory provisions that allow for recovery of evidence as result of torture (as police often told me during my research) and use of excessive force in dealing with any forms of protest.

But most of all, the scaffold of the rule of law that is held together by a combination of state and non-state actors must be revealed. Police representing the state in everyday context, magistrates (and judiciary) meant to ensure due process, the doctors who have to follow their role in preventing torture need to be held accountable for the rule of law in a democracy.

In UP, police not only committed violence but also intentionally broke CCTVs (the state’s own preferred mode of surveillance) to prevent any record of their actions. Reports suggest that the Muslims of UP are being asked to pay damages for public property regardless of whether they were involved in its destruction. The judiciary has mostly been reticent in making major interventions to challenge police violence including torture. Lawyers were not allowed to meet the detained and it has taken an extraordinary legal initiative to even get bail, while others continue to be detained. Extended detentions enable custodial torture. Hospital authorities apparently denied medical aid to the protestors and in the process did not record the medical evidence of the violence.

Above all, the tolerance for state violence in Indian society and the political will needs to be challenged. In 2014, Indians topped the global chart in their support for torture and hence are only occasionally shocked at the police violence in their name.

Jinee Lokaneeta teaches political science at Drew University, New Jersey. She is the author of Transnational Torture: Law, Violence and State Power in the United States and India and has a forthcoming book The Truth Machines: Policing, Violence, and Scientific Interrogations in India