The NCW has said that “if she is a rape victim, then the incident of tweeting the video is really very unfortunate and is also absolutely illegal.” 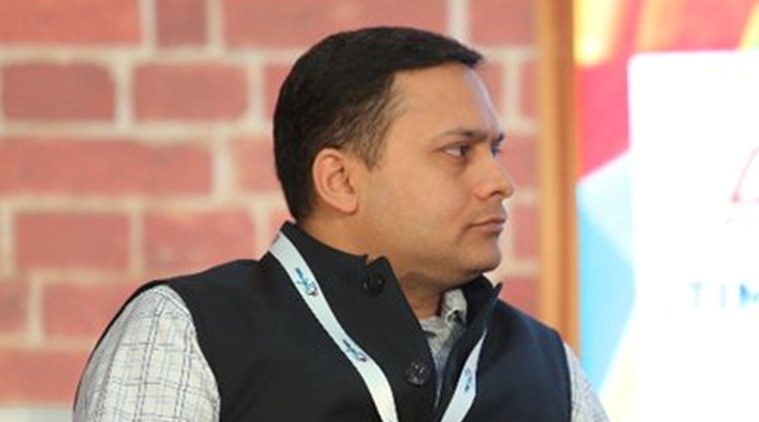 New Delhi: In what seems like a party strategy to wriggle out of the bad press that the ruling BJP has been attracting for mishandling the Hathras case, its IT cell head Amit Malviya has tweeted a video showing the face of the victim in order to drive home the notion that the 19-year-old Dalit girl was not raped.

It must be noted that Malviya’s action came just hours after Uttar Pradesh Police denied that the victim was raped – even though the MLC report of the Jawaharlal Nehru Medical College and Hospital at Aligarh after examining the victim, accessed by The Wire, had noted it to be a suspected case of rape.

As per the Indian Penal Code, anyone revealing the identity of a victim of rape or a suspected rape or sexual assault can attract imprisonment up to two years.

However, Malviya seemed to have taken quick advantage of the UP police’s statement to proffer it to social media users as a case of mere physical assault leading to death – and not that of rape.

On October 2, the BJP leader tweeted the 48-second video saying, “Hathras victim’s interaction with a reporter outside AMU where she claimed there was an attempt to strangulate her neck. None of it is to take away from the atrocity of the crime but unfair to colour it and demean the gravity of one heinous crime against another…”

Also read: Being True to this Daughter Means Confronting the Caste System in Her Rape and Murder

Same day, Priti Gandhi, national in-charge (social media) of BJP Mahila Morcha  also tweeted denying it to be a case of sexual assault. Her tweet saying, “It is only a fiction of Lutyen media’s imagination. Are we governed by the rule of law or the hallucinations of a few??!!” was retweeted by Malviya.

On being asked about it, the chairperson of the National Commission of Women, Rekha Sharma told Indian Express, “If she is a rape victim, then the incident of tweeting the video is really very unfortunate and is also absolutely illegal.” The news report said NCW would look into the tweet by Malviya. NCW has also asked the state police to give an explanation as to why her body was hurriedly cremated.

The state women’s commission chairperson Vimla Batham told the newspaper that she had not seen the video but if it had given away the identity of the woman, it was “definitely objectionable” and the commission would serve a notice to the BJP IT cell head.

At the time this report was filed, Malviya had not taken down the video from his Twitter handle.