After Nearly 6 Months in Custody and a Month After Bail, 3 Kashmiri Students Released From Agra Jail

The three students had been arrested for allegedly celebrating the Pakistan cricket team's win over India in October and were subsequently charged with sedition, among other crimes. 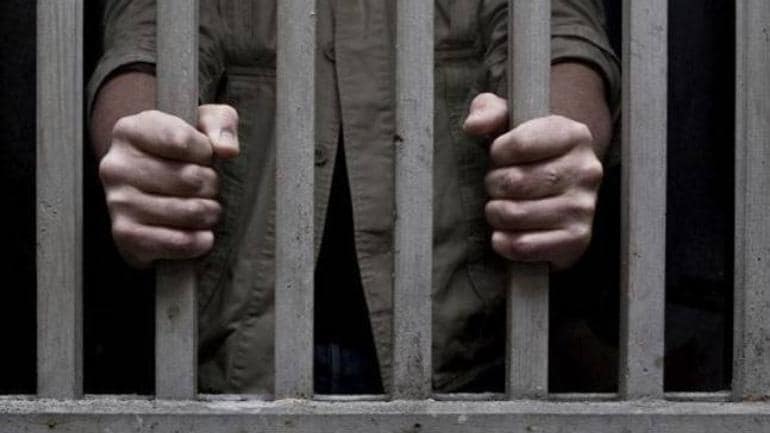 New Delhi: Three Kashmiri students, arrested in Agra in October last year for allegedly celebrating the Pakistan cricket team’s victory over India, were released on bail on Monday, April 25, nearly six months after they were first arrested, the Times of India reported.

The Wire had reported earlier the students, Inayat Altaf Shaikh, Shaukat Ahmed Ghani and Arshid Yusuf, were granted bail on March 30 but were not released because they were unable to find local guarantors and could not immediately secure the high surety amount, as well as being subjected to delays in bank processing and police verifications.

The students were told to furnish a personal bond and two sureties each before they would be released from jail. According to their lawyer, Madhuvan Dutt, they had furnished the bond amount on April 6.

The students, who were studying at Agra’s Raja Balwant Singh Engineering College under the Prime Minister’s Special Scholarship Scheme for economically weak students of Jammu and Kashmir.

A total of Rs 6 lakh was submitted. However, as The Wire had reported, the accused had difficulty finding local guarantors and were forced to find them from Kashmir, which drew out the process even further.

The three students had been arrested on October 27 last year for allegedly celebrating after Pakistan defeated India in the T20 Cricket World Cup. At first, they were sent to 14-day judicial remand.

They were initially charged under Indian Penal Code (IPC) Sections 153-A (enmity between communities), 505-(1) (B) (intent to cause, or which is likely to cause, fear or alarm to the public) as well as Section 66-F (cyber-terrorism) of the Information Technology Act.

Later, after Uttar Pradesh chief minister Yogi Adityanath had remarked that the people who celebrated Pakistan’s cricket victory should be charged with sedition, sedition charges were, indeed, slapped on the accused.

After nearly six months in jail, the three students were granted bail by the Allahabad high court on March 30.

While passing the bail order, Justice Ajay Bhanot remarked, “The unity of India is not made of bamboo reeds that will bend to the passing winds of empty slogans…The foundations of our nation are more enduring. Eternal ideals bind the indestructible unity of India.”