Soon after the announcement was made that the protest was being called off, a huge crowd came to the site. 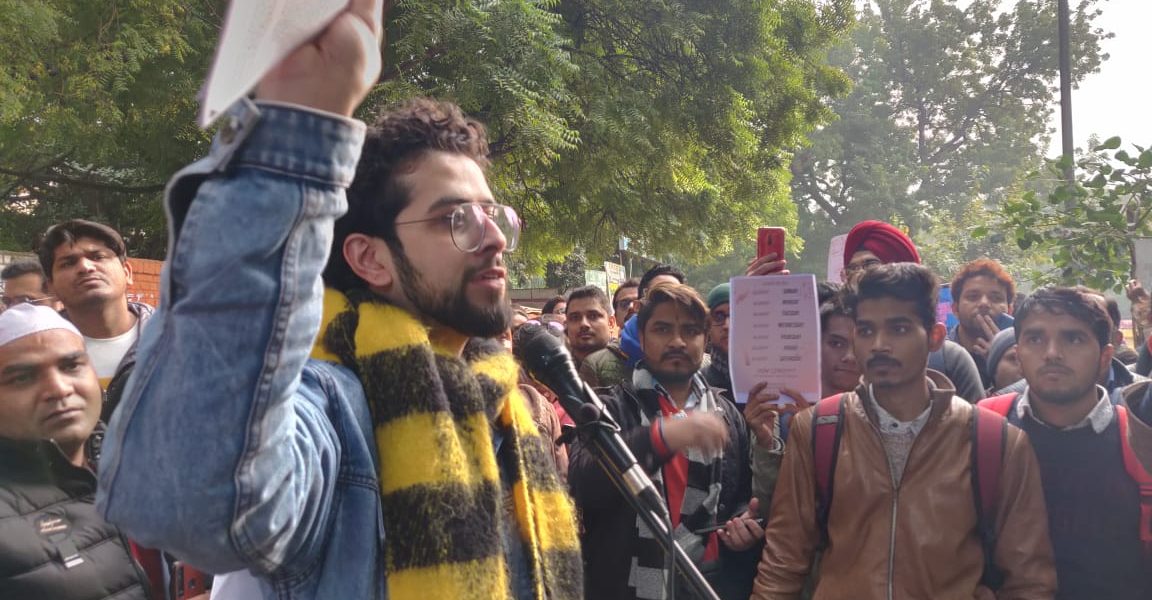 Mumbai: A day after attempts were made by some groups to call off the anti-CAA protest at Nagpada here, the stir, which has now come to be known as “Mumbai Bagh”, entered its eighth day on Sunday.

Confusion and high drama had prevailed on Saturday at the sit-in demonstration being held by women against the Citizenship (Amendment) Act (CAA) on Morland Road in Nagpada after a section of the protesters decided to call off the protest as the police told the volunteers to vacate the area saying they did not have permission for it.

However, soon after the announcement was made that the protest was being called off, a huge crowd came to the site and started raising slogans. Following this, the plan was given up and the protest continued.

Talking to PTI on Sunday, Feroze Mithiborwala, organiser of the protest, said, “Despite the attempts to sabotage the ‘Mumbai Bagh’ protest by certain inside elements as well as by the police, the protest continues. We are now stronger and more resolute than before.”

“The all-women protest, which began on the night of January 26, entered the eighth day on Sunday. We request to the Mumbai Police to cooperate with the organisers of this peaceful protest,” he said.

“Mumbai Bagh has become another Shaheen Bagh and it has successfully resisted all attempts to end the protest,” he added.

Mithiborwala appealed to the citizens to join the stir in large numbers and show solidarity with the protesters.

Jawaharlal Nehru University Students’ Union (JNUSU) president Aishe Ghosh, who visited the protest site at 10.30 pm on Saturday to give a speech, was stopped by the police from using a megaphone saying the use of loudspeaker or public address system was prohibited after 10 pm. Ghosh addressed the gathering without the megaphone.

“When Ghosh arrived there, police told the organisers that they cannot use loudspeakers or public address system as the 10 pm deadline has ended. They were also asked to remove the sound boxes as well,” a police official said.

Mithiborwala said, “Police refused to let Ghosh use the megaphone. So she addressed the gathering without it and inspired the people.”