Hours after the entrance exam was held, the actor criticised the government and courts for forcing students to appear for the test during the COVID-19 pandemic. 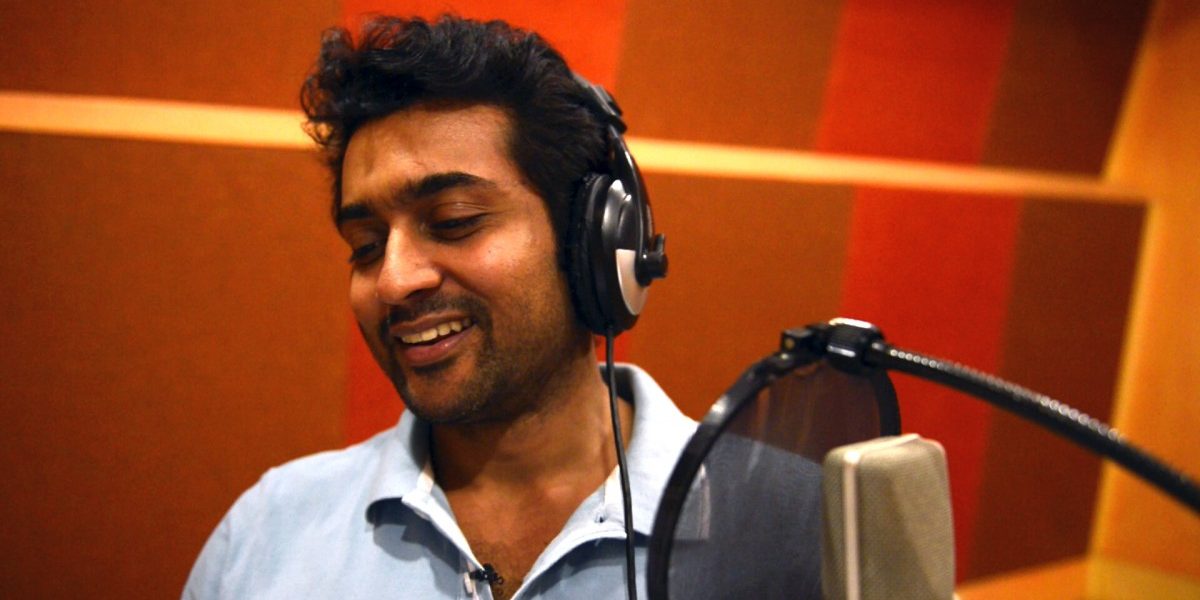 Even as the exam was held on Sunday, it emerged that three aspirants from Tamil Nadu died by suicide a day earlier. In his statement, issued hours after the entrance exam was held, the actor criticised the government, media and the judicial system for forcing students to take the test during the COVID-19 pandemic. Expressing sympathy for the families of the three aspirants, he said he can’t imagine their pain.

The statement, which is in Tamil, says, “The courts which conduct online proceedings fearing for their lives during the time of the coronavirus, order that students should write exams without any fear.”

My heart goes out to the three families..! Can’t imagine their pain..!! pic.twitter.com/weLEuMwdWL

Madras HC judge S.M. Balasubramaniam took offence to this part of the statement. In a letter to the court’s Chief Justice A.P. Sahi, the judge wrote, “The said statement in my considered opinion amounts to contempt of Court as the integrity and devotion of the Hon’ble Judges as well as the Judicial System of our Great Nation are not only undermined but criticised in a bad shape, wherein there is threat for the public confidence on the Judiciary (sic).”

However, the judge’s translation said that the “statement reveals that the Hon’ble Judges are afraid of their own life and rendering justice through video conferencing. While- so, they have no morale to pass orders directing the students to appear for NEET Exam without fear (sic).”

It must be noted here that Suriya did not comment on the judge’s morals, but merely observed that while courts are functioning remotely, students are being forced to appear physically for the exam during the pandemic.

According to The News Minute, Suriya also slammed the government for “bringing in laws that highlight the inequalities among the people”. He said education policies are being framed by those who are unaware of the ground realities of the poor and the downtrodden.

Commenting on the media, he said, “The news of these suicides become a subject for debates on that particular day. Those ‘chanakyas’ who find out spelling mistakes even in the suicide notes of these victims will engage in heated debates on TV.”

He called entrance tests like NEET ‘manuneethi tests,’ condemning them for driving aspirants to suicide. “It becomes a life-long punishment for the parents who suffer after losing their children to an unfair system of tests,” he added.

“Modern Dronacharyas are asking for a Class 6 student to prove his mettle by passing a test. For those who pass this, there are more fierce weapons awaiting, like the NEET,” he said, according to The News Minute, referring to Mahabharata.

Though several states approached the Supreme Court to seek postponement of NEET and JEE – citing the rising COVID-19 cases, the top court upheld the Centre’s decision to hold the exam.

Meanwhile, The Hindu journalist Mohamed Imranullah S. (@imranhindu) has tweeted that 25 Madras high court lawyers led by senior advocates N.G.R. Prasad and Sudha Ramalingam have written to the high court’s Chief Justice A.P. Sahi, stating that the initiation of contempt of court proceedings against Suriya would amount to stifling freedom of speech and expression.