A Message for Devangana Kalita, Natasha Narwal and All the Members of Pinjra Tod

With no legal remedy for the arbitrary acts of the state because all institutions have collapsed, we must celebrate these brave women and their spirit. 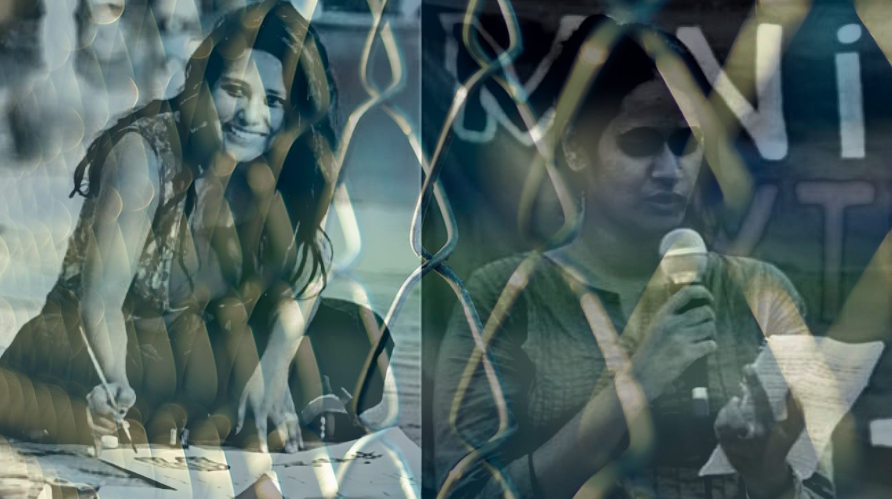 Today it is a day when we are marking six months since Devangana Kalita and Natasha Narwal, two young women students, were put into jail and we are sending out a message to them, standing with them in solidarity.

But, even as I write this message, I am left wondering: How have we reached where we are, with young women being picked up and jailed even in the capital city of Delhi? Why are they being promptly re-arrested on the occasions when they are released on bail, under new charges and slapped with the Unlawful Activities (Prevention) Act, that terrible “law” that makes bail so difficult, if not almost impossible? 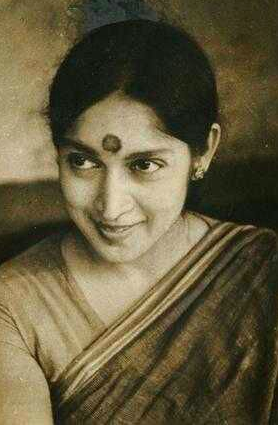 As someone who has researched the Emergency period to make a film on Snehalata Reddy, I am reminded of the arrests during that time, conforming to the adage whereby there was ‘no vakil, no daleel and no appeal.’ So you just rotted in jail like she did, occasionally getting released under one law and then re-arrested under another as we see now.

While many men from the opposition were in Bangalore jail, where she was, she alone was in virtual solitary confinement as she was the only woman political prisoner there. Gradually ill health took over, as she was asthmatic and got no proper medical attention, and ultimately she was the only prisoner who died because of the incarceration during the Emergency.

Are we back to those days now, with no legal remedy for the arbitrary acts of the state because all institutions have collapsed, even though there is no formal suspension of civil rights as there was then?

Technically, there continues to be a system where we can have vakils or lawyers, daleels or trials and appeals in front of courts that sadly deny more often than uphold the rights of even old and infirm prisoners, as we are seeing in recent days.

I have often been in a state of anguish and despair: is this the India we brought in on August 15, 1947, the country so many people went to jail innumerable times for? I was at school on that day, participating in a function marked by the unfurling of the national flag, denoting the birth of a new nation. Each of us got a packet of sweets to celebrate that day with.

And now, seven decades later, we are putting students in jail for defending the constitution, thus viciously punishing them for struggling for a country that promised the equal right to citizenship to everyone.

I am not normally a sentimental person, but I am a woman shaped by my history and my life as a teacher of history of young undergraduate students. I taught for 40 years and so students have a special place in my life.

My college, Miranda House, was founded six months after Independence, and was designed to be a premier college for women. Some of my students have gone on to become leading voices in the women’s movement and in the democratic rights movements. It is also the college that Devangana graduated from.

The teachers and students of the college stood up during the Emergency; a socialist colleague had to go underground and never recovered from the physical and mental stress of that experience. So, I feel very close to what is happening to students, especially women students now: and so when young women are imprisoned for translating their dreams of an egalitarian, secular and humane world where everyone can hold their heads high, and are punished for being political, it is a moment of despair that is almost overwhelming. 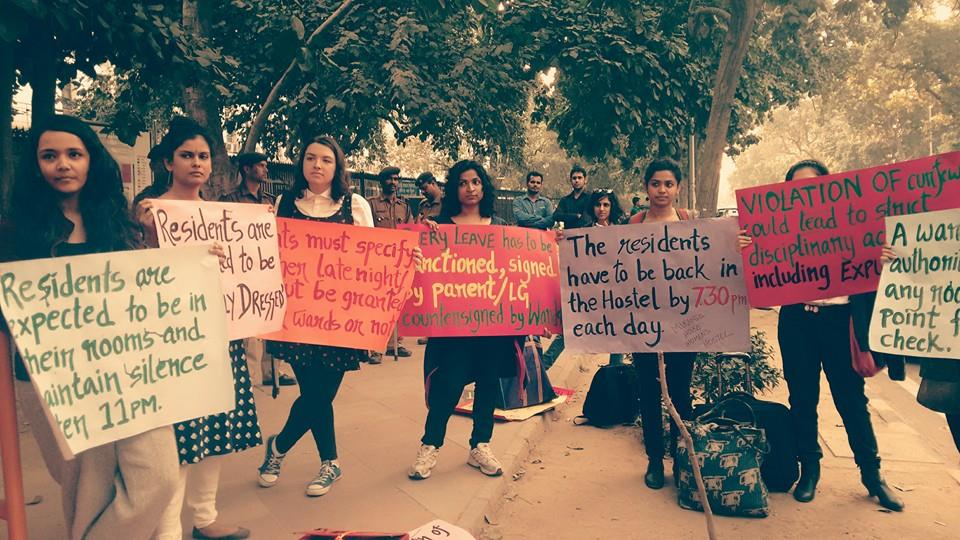 But, wait, perhaps, it is also a moment to celebrate. The young women, the Safooras, the Gulfisha Fatimas, and the Pinjra Tod girls (with whom I had worked regarding hostels that infantilised women students, locking them up behind hostel gates “for their own good”, and for whom I was supposed to be creating a series of informal lectures on the history of the women’s movement), are telling us something.

It is not enough to include women in  panchayati raj,  over which we spend so much time in discussions on women in politics. Instead, we need to create women who fight fearlessly for a more just India.

They are reminding us that the attempt to put women into cages and pinjras of silence and fear must be resisted. It is a new moment.

In the midst of the despair we must celebrate that. We celebrate the spirit of Devangana and Natasha: they are telling us to fight for our dreams of a better India even if it means confronting the power that the state has today.

There is much to learn from Devangana and Natasha, and others like them, who we know will take us to a better future although we cannot see its shape clearly at the moment.

Uma Chakravarti is a feminist historian who taught at Miranda House, University of Delhi.