Building Bridges of Understanding on Vaishnavism, Book by Book

Launched in the fall of 1992 by Steven Rosen, the 'Journal of Vaishnava Studies' has contributed to inter-religious dialogue and understanding. 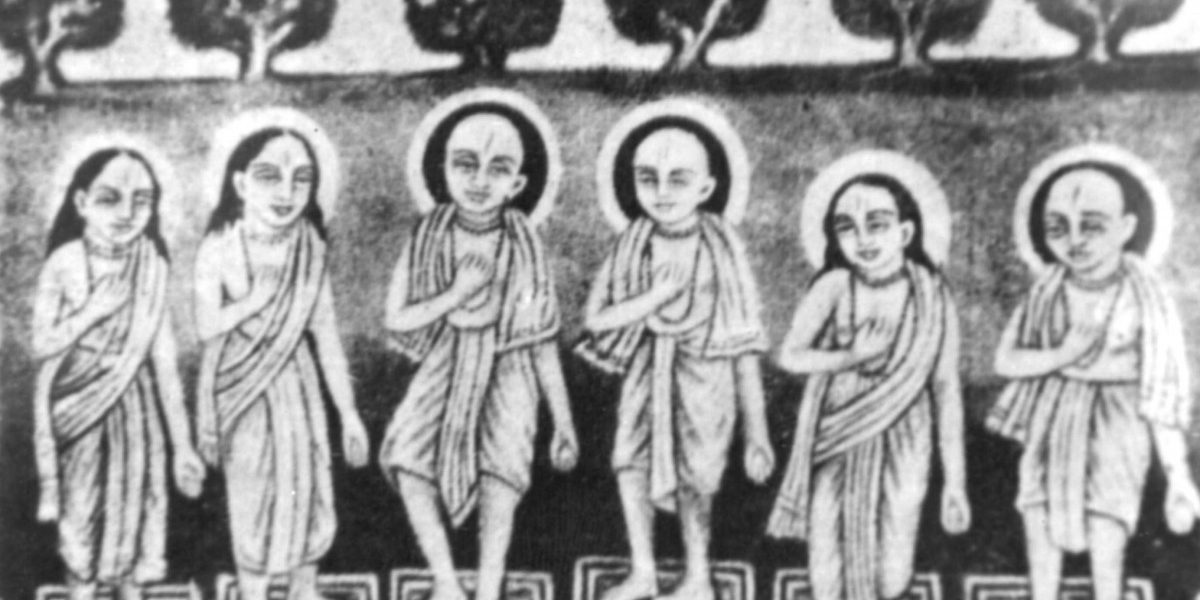 It is rare that a book intended for the adherents of a religious tradition carries a foreword by a renowned academic scholar. That it came to pass in the case of The Six Goswamis of Vrindavan by Steven Rosen (Satyaraja Dasa) with a foreword by Norvin Hein, who was professor emeritus of comparative religion at Yale when this book was published in 1991 brought to the fore the credentials and potential of this then budding author.

Nearly three decades later, Rosen is the author of over 30 books besides being the founding editor of the Journal of Vaishnava Studies, a biannual peer-reviewed journal that has completed 25 years, and an associate editor of Back to Godhead, the magazine of the Hare Krishna Movement, International Society of Krishna Consciousness (ISKCON), founded in 1966 by A.C. Bhaktivedanta Swami Prabhupada in New York. Rosen’s magnum opus, Sri Chaitanya’s Life and Teachings: The Golden Avatara of Divine Love (2017), has become the go-to book on Gaudiya Vaishnavism’s founder.

Rosen dons two hats as a respected scholar and an active advocate of the ISKCON centre in New York, embodying in his persona integrity to the cause of both worlds he straddles as a scholar-practitioner. Besides, it is sobering to be reminded on the occasion of the celebration of Krishna Janmashtami by millions of devotees that the Bengal school of Vaishnavism, which traces its origin to Sri Chaitanya Mahaprabhu nearly five centuries ago, has come a full circle thanks to the vision and missionary zeal of Swami Prabhupada, who initiated the East-West dialogue and understanding in this religious tradition by emphasis on two fundamental activities that contributed to ISKCON’s success worldwide – publication of authentic, scholarly literature accessible and intelligible to the lay reader coupled with an easy devotional practice, i.e. chanting of the divine name, Nama Sankirtan, which is the theological cornerstone of Chaitanya philosophy. 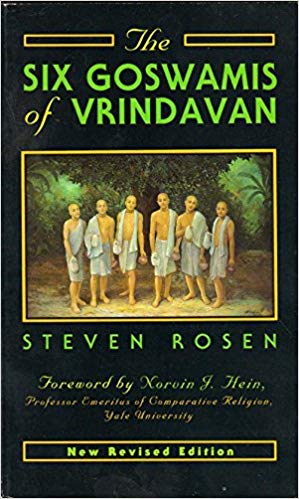 It was the sagacity of Hein that foresaw the promise Rosen had to bridge the tenuous relationship between academic scholarship and religious tradition without compromising on the rigorous dharma of either – the objectivity that an academic scholar must bring to his study and the uncompromising allegiance to the religious tradition that distinguishes a practitioner, which is eloquently described in Hein’s foreword, necessitating a reassessment of this now out-of-print book.

Hein’s insights – as a pioneering scholar of Mathura-Vraj studies in the US – into not only how fraught the relationship is between academic scholars and the practitioners in the study and understanding of religion but also why each needs the other to advance scholarship and understanding have become even more urgent today when there are any number of instances of what should be informed debates on religious issues for mutual benefit and understanding descending into intractable diatribes in the public arena.

This book that was commended both by scholars and laymen is essentially a definitive biography of the six Goswamis, the contemporaneous disciples of Sri Chaitanya. They codified his teachings to lay down the philosophical foundation of the devotional movement that had its roots in Bengal and Puri where Chaitanya was born and then lived, Vrindavan being the spiritual centre of this religious sect. Krishna is the Supreme Reality according to its theistic Vedanta, which provides the basis for the conception of the Divine Name as the veritable manifestation of the Supreme Being. It is Hein’s foreword and Rosen’s introduction that assume significance now as they underscore the following points that are fundamental to not only collaboration between academicians and religious followers but also to dispelling the suspicion about scholarly engagement with religion in the minds of the devout – and to promoting inter-religious dialogue and understanding.

(1) “The irksome scholar is at the same time a giver of new life. Sects survive social exigencies and continue their existence through successive overturns in culture only if they are able to review their histories and discover new meanings that are relevant to the problems of the new age… Scholar and priest are a bickering pair but they illustrate the biblical proverb that friend sharpens friend as iron sharpens iron…”

(2) “Other aspects of the importance of books like the one at hand are perceived best by scholars who confess a faith themselves. They are capable of deep concern about the quality of communication between the faiths of the modern world… A scholar who is sensitive to modern religious issues will sense the importance of Rosen’s book as evidence of the coming of a new age in communication between religions.” 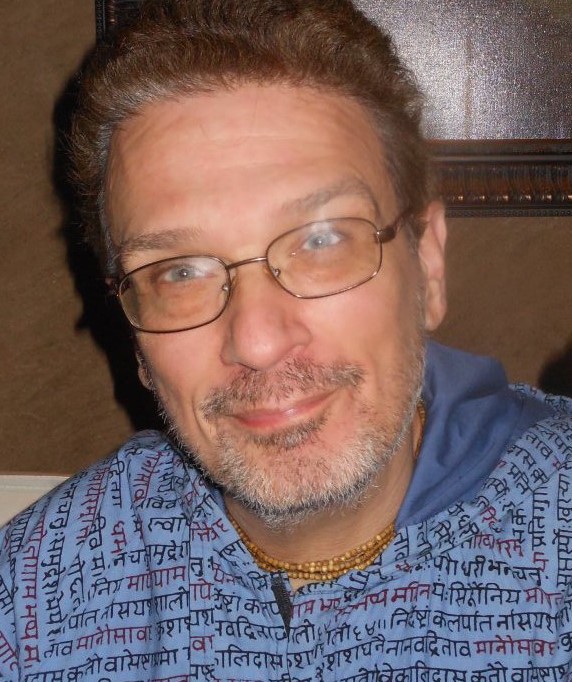 Towards the end of his introduction, Rosen quotes Hein’s summary of the Goswamis’ theology of the Divine name from his essay “Caitanya’s Ecstasies and the Theology of the Name” in Hinduism edited by Bardwell L. Smith, “They [the Six Goswamis] dared to say, not merely that the power of God is present in such recitation, but that, when the name is uttered in faith, God Himself is present.” John Stratton Hawley has also cited this essay in his tribute to Hein in The Wire. Coming from such a veteran scholar as Hein this was a ringing endorsement for the devout.

It was enthusiasm and encouragement from senior academicians – who believed a forum was necessary for scholarly study with the collaborative contributions of both scholars and practitioners – that motivated Rosen to launch the Journal of Vaishnava Studies (JVS) in 1992. It has over the years become a byword for in-depth articles curated in thematic issues with scholars contributing to it from all over the world. By the arrangement of Graham M. Schweig, who serves as senior editor along with Rosen, the JVS is now published in conjunction with the Graduate Theological Union, University of California, and is considered among the most prestigious, long-running journals in this field.

Within two years of its inception, the JVS merited inclusion by Klaus Klostermaier in his book, A Survey of Hinduism (1994), with the note “Its book length issues carry important scholarly as well as devotional articles and the new journal is likely to stimulate research and disseminate knowledge of this major religion associated with the name of Visnu.” The JVS has also contributed to inter-religious dialogue and understanding as can be seen in an issue (Volume 20, Number 2, Spring 2012) exclusively dedicated to Hindu-Christian Studies, thereby addressing another of Hein’s concern about communication between religions. For its editors and contributing scholars, it has been a painstaking labour of love, building bridges of understanding, one volume at a time – a commendable achievement.

Rosen stands tall as an ambassador between the academe and the devout since the publication of The Six Goswamis of Vrindavan; it merits republication now so that it brings home the urgency of the need for informed dialogue among all sections of readers about religion.