Rama Cannot be Venerated by Those Who Transgress Dharma, Kill Innocents

Hindu tradition is based not on acceptance of particular gods and religious structures but on reverence for Dharma which is the rule of law and the ethics of the age. Today's ethics, formulated by the constitution, is secularism. Violators of it can only be looked upon as enemies of the Hindu way of life. 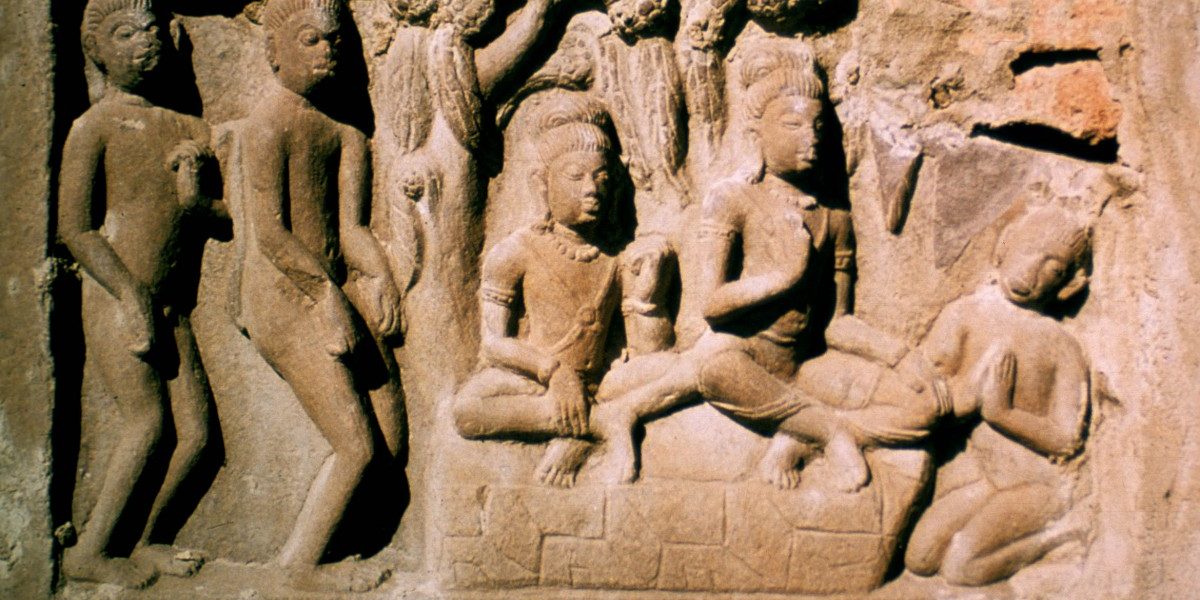 Part of a Ramayana panel in a Parvati temple at Nachna, Madhya Pradesh. Rama and Lakshman are shown seated in the forest and Hanuman has come to pay his respects to them. Photo: nroer.gov CC-By-SA 4.0 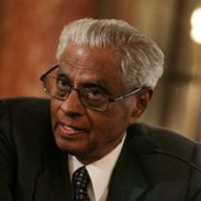 This article, originally written and published immediately after the Gujarat riots of 2002 when Narendra Modi was chief minister, is being republished in the aftermath of Modi, as prime minister, laying the foundation stone for a Ram temple in Ayodhya on August 5, 2020.

Though the term Hindu is not of indigenous origin, I am proud to consider myself a Hindu. That pride has been deeply hurt by what others using that label have done in Gujarat. What they did was typically un-Hindu, even anti-Hindu. What distinguishes the Hindu culture, philosophy and outlook on life, from all other religions, faiths and civilisational  traditions? In Hinduism alone you are able to say ‘Brahmasmi (I am God)  and to your neighbour, ‘Tattvamasi‘ (You are the truth).

How can people who stabbed, burnt and killed their neighbours call themselves Hindus? Alienated from the Hindu tradition, and rejecting its finest thoughts, harbouring a deep sense of inferiority towards the Semitic religions, attempting to imitate and organise themselves on dogmatic structures, giving up the free and inquiring ways of Hindu philosophy and thought, these detractors have launched a campaign to destroy the spirit of the Hindu way of life  These anti-Hindus call themselves Hindus but in spirit and thought they belong to the dogmas of the dark ages.

Hindu tradition is based not on acceptance of particular gods, dogmas, revelations and religious structures but on reverence for Dharma which is the rule of law and the ethics of the age. In the Hindu way of life there are no God- or Prophet-given laws. Dharma is not immutable but is liable to change to be in consonance with changing times – hence, the concept of yuga dharma. Today’s ethics, formulated by the constitution, is secularism – that is the yuga dharma. Violators of it cannot be considered Hindus; they can only be looked upon as enemies of the Hindu way of life.

The true Hindu way of life is in danger today but not from those who follow other religions. It is threatened by those who want to imitate others and abandon its essence, because they have misinterpreted it through the prism of dogmatic faiths. For those who assert ‘Brahmasmi” and ‘Tattvamasi”, it does not matter if the temple at the birthplace of Rama comes up a few years or a few decades later, if it comes up at all.

Why is Rama the most popular of all the nine avatars? Because he was a maryada purusha, who gave Ram rajya (good governance) and defended Dharma (rule of law). Rama cannot be venerated by those who transgress Dharma by killing innocents. A way of life which highlights the birth and death cycle, allows one the freedom to worship God in any form or not to worship at all, proclaims the cosmic universality with its Advaita cannot be reconciled with the killing of innocents.

Dharma was killed in Gujarat. The administrators who failed to protect the innocent citizens are guilty of adharma and if Rama had been alive he would have used his bow against the ‘asura’ rulers of Gujarat.

The Hindu way of life will survive because it is the natural, free, inquiring way. The reverence for life, which is the essence of birth and death cycle, the worship of Ishta devatas and the ability to see God in all things living and non-living has to be restored. The temptation to imitate others by trying to straitjacket the free Hindu way of life into structural frameworks must be resisted. Dharma – the rule of law – must be restored. Ram Rajya – good governance – should be established and nourished. The Hindu way of life is not the same as accepting an organised religion. Therefore, this way of life can be propagated, cherished and practised without having to come into conflict with other religions. Comparing the Hindu way of life with other religions is like comparing apples and oranges. The Hindu way of life is the essence of secularism. Its thought processes and philosophical reflections are meant to be observed privately; in public, Dharma, the rule of law, has to be respected.

Recently, the prime minister referred to two kinds of Hinduism – one of Vivekananda and the other of the self-styled “Hindu” extremists. The latter is in the same class as the extremist clergy of religions. There is no difference between those Hindu extremists and the fundamentalist clergy of semitic religions. Part of the problem is that the Hindu way of life has not been explained to our children as a secular way of life and that it is not the practising of a religion as understood elsewhere in the world.

K. Subrahmanyam was a former head of the Institute for Defence Studies and Analysis and one of India’s pre-eminent strategic thinkers. He died in 2011. His son, S. Jaishankar, is external affairs minister in Narendra Modi’s government.

This article first appeared on the editorial page of the Times of India on April 4, 2002, under the headline, ‘Dharma was killed in Gujarat’, and has been licensed for republication by The Wire.