Large crowds gathered outside and inside several temples, despite regulations to the contrary. 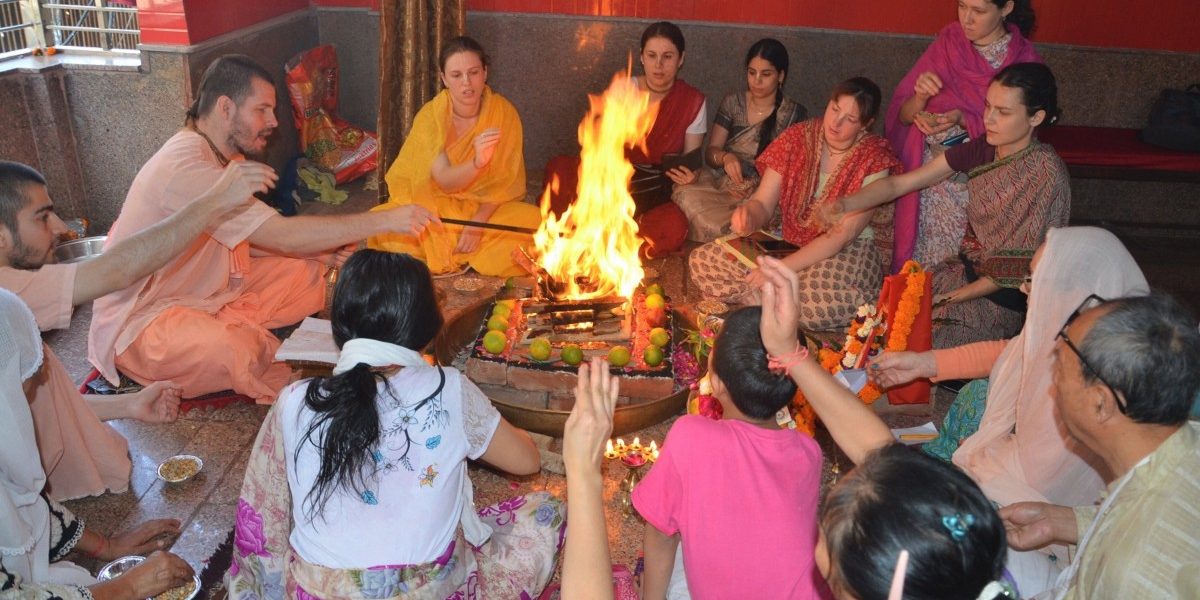 New Delhi: On the occasion of Ram Navami, there were long queues and crowds of devotees in temples from Kolkata to Shirdi despite guidelines about social distancing as the COVID-19 pandemic continues to spread in the country.

Since March 25, India has been under a complete lockdown for a three-week period in order to contain the spread of the disease.

As per news agency PTI, there were large gatherings outside temples in West Bengal, despite police telling devotees to return home immediately and avoid gatherings, even though the annual rallies by Vishwa Hindu Parishad and other right-wing groups did not take place.

There were large crowds seen outside temples in Beliaghata and Maniktala in Kolkata. “People in large numbers were seen scrambling outside temples in various districts and sought blessings from the ‘Lord Ram’ to get relief from the coronavirus pandemic sooner than later,” said the news agency report.

Also read: UP: 22-Year-Old Dies by Suicide After Being Thrashed by Cop for Violating Qurantine

City police authorities had instructed that the temple gates should be closed and devotees should stand in queue with suitable distance between them.

Meanwhile, Mirror Now reported that the despite guidelines, CEO and his family of the temple at Shirdi held a puja on the occasion of Ram Navami. As per a video recorded, the rituals were held without the proper norms of social distancing, nor were masks worn by the crowd at the puja in the temple.

There were also reports that the traditional ritual for a celestial wedding, Sita Rama Kalyanam at Sri Sita Ramachandraswamy temple in Bhadrachalam, Telangana on Thursday had devotees witnessing the rituals.

According to The New Indian Express, devotees were not permitted to witness the wedding as the state government had issued instructions in this regard over the COVID-19 outbreak.

However, endowments minister A. Indrakaran Reddy and transport minister Puvvda Ajay Kumar were present at the ceremony and offered silk clothes to the deities.

While Express reported that there were just 40-50 people at the ceremony, a livestream of the ceremony shows that while there were not lakhs of devotees as in previous years, there were certainly quite a large number present to watch the rituals. There were also no norms of social distancing followed, as devotees rushed to get blessings after the ceremony had ended.