Why Judges Should Not Interpret Religion

Such an inquiry discounts individual agency and fails to understand that not all forms of religious doctrines are given – they are also lived, experienced and seen in different ways. 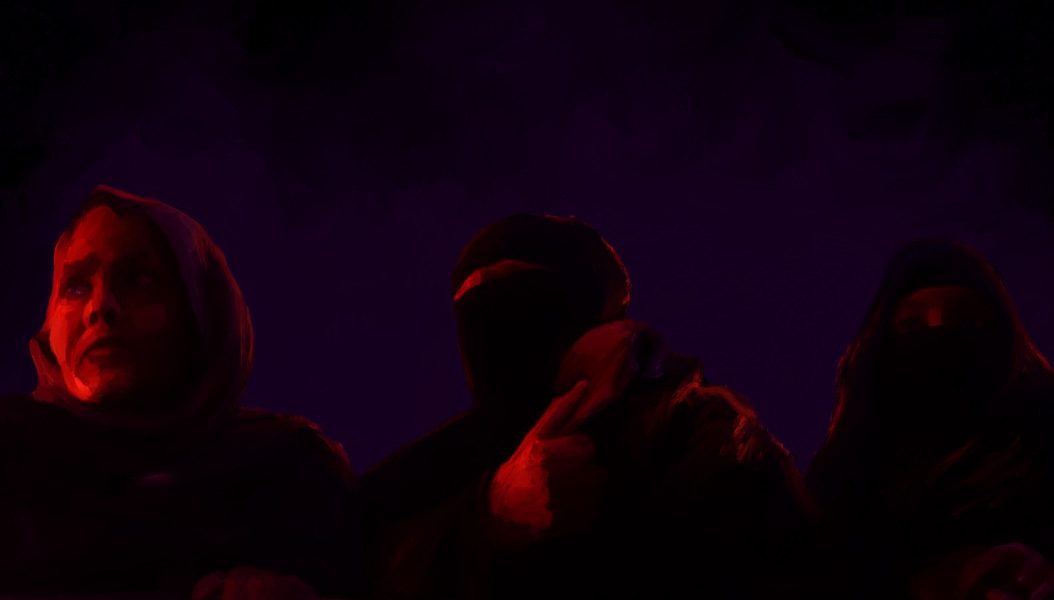 One of the oddities of the ongoing hijab ban case, is how a secular court has to decide whether wearing a hijab is mandated by Islam.

One cannot fault the Karnataka high court beyond a point, as it is merely following ‘Essential Religious Practices Test’ laid down by the Supreme Court of India. Courts use this test to determine whether a practice is essential to the religion, in order to decide if such practice is worthy of protection under Article 25 of the constitution, which guarantees the freedom of religion.

While scholars have highlighted the inconsistency of the precedents governing this test as well as the inappropriateness for a secular court to interpret religion, I shall elaborate why the courts or even the state, lack the competence to determine if a practice is essential to a religion.

While determining whether a practice is essential to religion, courts resort to reviewing the relevant religious scriptures, to identify the ‘canon’ of the faith. However, the study of religious scriptures, which is undertaken using the tools of hermeneutics, is far more complicated than interpreting statutes.

Religious beliefs are not necessarily static. Different forms of interpretations develop through phases in history.

For instance, in 1978 the Mormon Church discarded its 130-year-old doctrine of denying priesthood to those with black African ancestry, after the President of the Church revealed that he had a revelation, allowing people of all races to become Priests.

One of the assumptions associated with the word “scripture” is that it deals with primarily a written phenomenon. While in some theocentric traditions, there is an emphasis in viewing religious scripture as the word of God, in other traditions, the scriptures may be the teaching of sages or teachers, not necessarily the binding words of God. 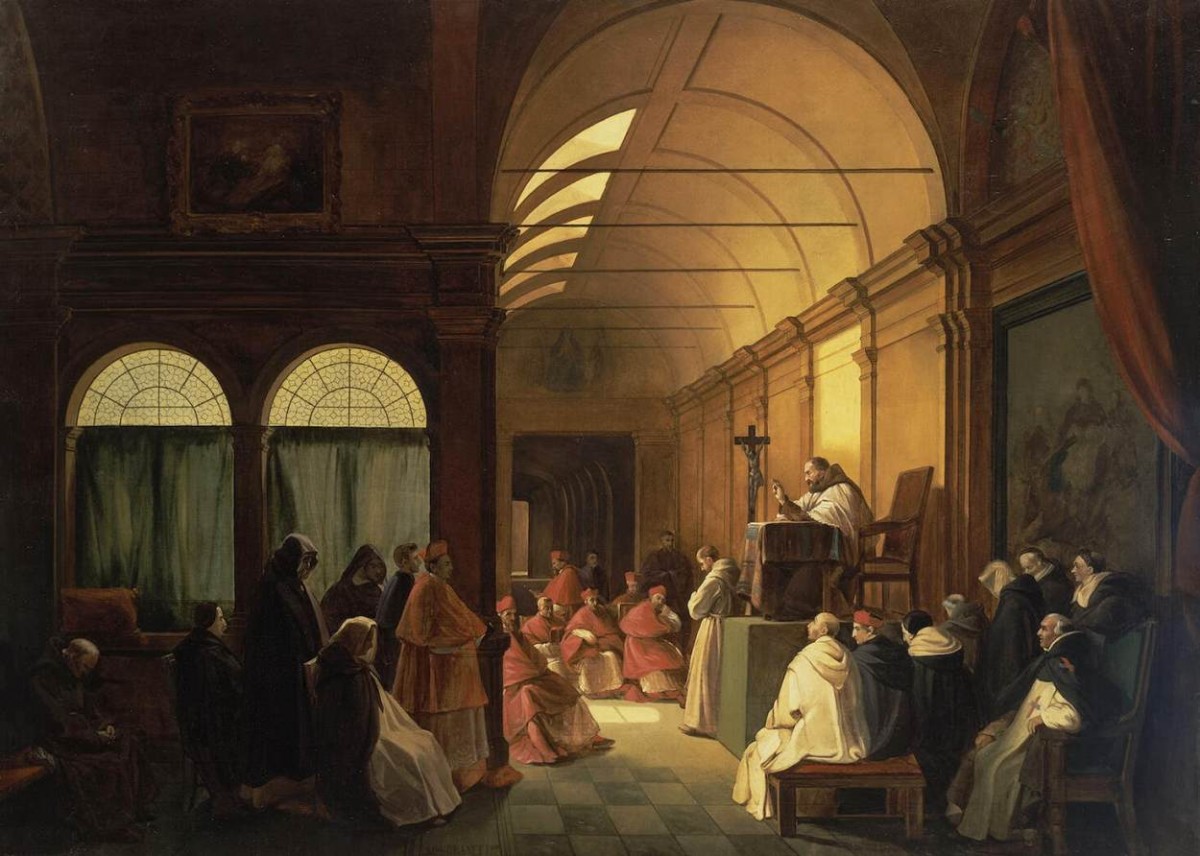 Making written words central to belief, is actually a product of Protestant Christianity, which challenged the Catholic notion that the scriptures cannot merely be read and understood by any individual but only by priests who are well versed with Church traditions. Protestants disputed this by arguing that any individual could identify the central tenets of Christianity by reading the word.

The protestant model of interpreting scriptures is not applicable to several religious traditions. For instance, the Hindu faith has multiple schools of philosophy, with differing interpretations of sacred texts and traditions. While there is no single Hindu holy book, there are multiple texts which are held to be sacred, and the earliest Hindu scriptures are the Vedas. Philosophers like Bhartrhari viewed the Vedas as sacred speech, which is invoked in rituals. Therefore, for some, the Vedas are not texts for referential purposes like the Bible or the Quran.

Due to the open ended nature of many scriptures, it will be difficult to determine the essentiality or centrality of a religion. For instance, many Hindus in various parts of India, view the cow as a holy animal, and strongly look down upon the consumption of beef.

However, in Kerala, the consumption of beef is widely prevalent among Hindus. If a law is passed to restrict the access to beef, and a Hindu makes a claim that it is a restriction of her religious practices, it will be difficult for a court to determine whether the use of beef is part of her religious belief.

The late historian, D.N Jha has pointed out how Hindu scriptures such as the Gryhyasutras and Dharmasutras, contain instances of eating beef. Jha also highlights how beef was consumed as part of a ceremonial welcome of guests known as Madhuparka. At the same time, those contesting this argument, can cite the Atharvaveda and other scriptures which state that cows must not be killed. The point is, that religious traditions include a plurality of views and interpretations.

All central belief systems cannot be traced back to scriptures. For instance, one would struggle to find any verse in the Bible that mandates wearing of habits for nuns. Nevertheless, very few would dispute how central a habit is for women who have taken the vow to live their lives as nuns. 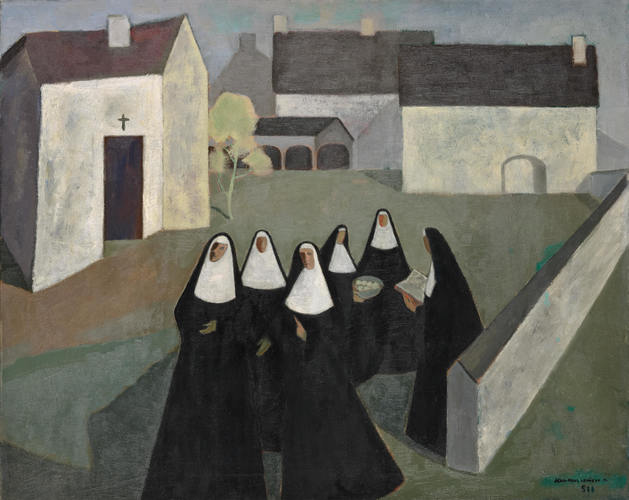 However, does this mean one cannot make the argument that violence is not part of Islam or that untouchability is a misunderstanding of Hinduism? Of course not. Societal dialogue and debate is instrumental for reforms. Nevertheless, it is problematic when adjudicators of rights make legal determinations based on their interpretation of what is essential to a religion.

As Cecelia Lynch has argued, religious traditions act as ethical guideposts in the daily lives of many adherents. The interpretations of these traditions, including rituals and beliefs, are influenced by ongoing political and economic practices, and are influenced by social discourse on religious authority and legitimacy.

While believers may incorporate the teachings of religious authorities, precedents and scriptures in their moral reasoning, they may also interpret these sources to fill in the gaps in their own circumstances.

A judicial inquiry to identify the essentiality of a religion, may not capture the intensely held beliefs of adherents, which are products of their own moral reasoning. Such an inquiry fails to understand that not all forms of religious doctrines are given, they are also lived, experienced and seen in different ways. It also fails to take into account individual agency in determining one’s own belief.

Given the complexity and ambiguity involved in the interpretation of religious scripture, the pluralistic traditions within religious communities with a cornucopia of differing interpretations, a myriad of contrasting understanding of the very concept of scripture, and the lack of familiarity with hermeneutics, semiotics and semantics among judges, one can conclude that the judiciary is not institutionally competent to interpret scriptures or to interrogate different religious expert opinions, to determine the substance or the essence of a religious belief.

If in a case involving freedom to practice religion, the state is able to provide objective evidence without involving any scriptural interpretation that the religious claim is not sincere, then the courts may consider such evidence to determine if the claim is indeed genuine.

For instance, in the United States, the “Church of Cognizance” declared that they believe marijuana is a deity, and therefore the state penalising them for distributing marijuana is a violation of their religious liberty. However, records revealed that members of this particular organisation saw the distribution of marijuana as a business, therefore the court held that their claim of religious liberty was not genuine. The court did not engage in any scriptural inquiry to make this particular determination.

In the absence of objective evidence to the contrary, courts should not doubt the basis of the religious claims made by those who seek remedy for violation of their religious liberty.

Therefore, the main question Indian courts have to decide, when it resolves issues such as the restriction on hijabs in the context of Article 25, is whether the restriction is made by law, and whether the law falls under of any of the aforesaid four grounds. The last thing we need to witness in a secular democracy, is judges donning the robes of priests, substituting the bench for the pulpit and interpreting religious texts.