Exploring the Dharmic Way to Think About Climate Change

Dharma is the fabric of a healthy, sane, sustaining and nurturing ecology. 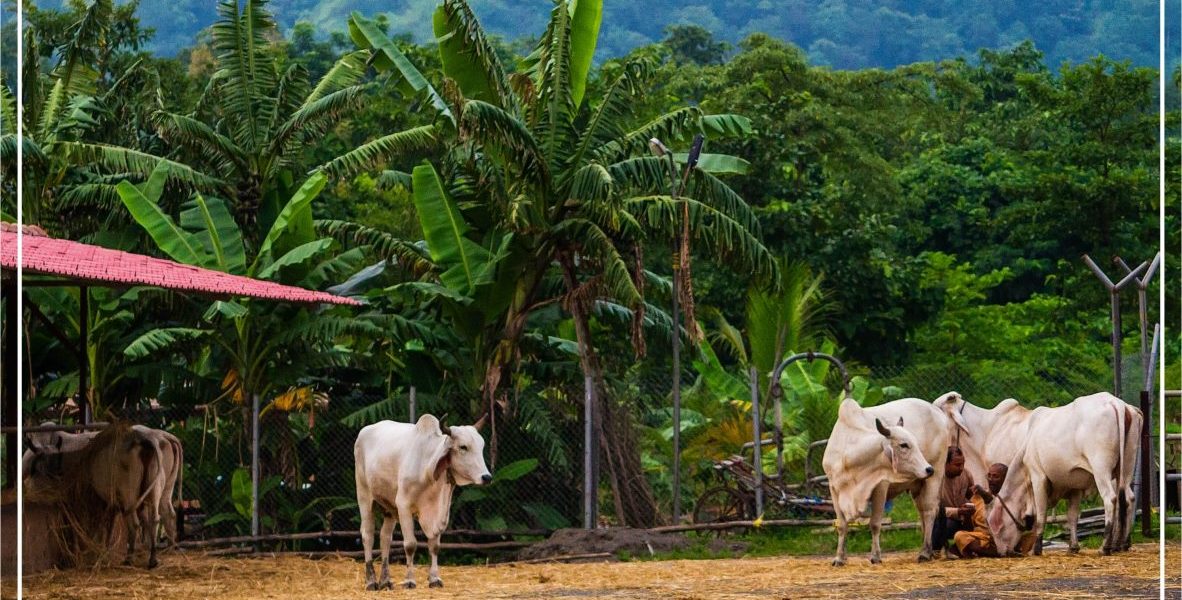 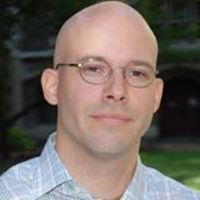 What is the dharmic response to the emerging presence of planetary climate change? How do Hindus, in the creative complexity of how they value, define, express and practice dharma, approach the Age of Climate Crisis? Within the academic, activist and other cultural realms, where the challenges of the climate crisis are being confronted, there is tremendous potential for Hindus worldwide, in their scholarship, practice and culture, to provide dharmic pathways forward as we face this unprecedented challenge. There is now a clear calling in the global Hindu diaspora to practice and express dharma as eco-dharma, dharma for Earth.

The Hinduism and Ecology Society builds upon the work of foundational scholars in the field to provide rich, fertile soil for the study and practice of Hinduism in an ecological vein as we enter into the climatic challenges and opportunities of the 21st century.

Values and practices for ecological well-being are always already inherent within Hindu communities practicing the arts of dharma. We can understand dharma as the ecology of well-being which emerges organically from devotional relationship with all elements and creatures of creation. The Indian environmental scholar O.P Dwivedi writes that dharma “can be considered an ethos, a set of duties, that holds the social and moral fabric together…giving rise to harmony and understanding in our relationships with all of God’s creation.”

Dharma is inherently eco-dharma. Dharma is the fabric of a healthy, sane, sustaining and nurturing ecology. In the seventh chapter of the Bhagavad-Gita, Krishna tells Arjuna that he is vasudevah sarvam, the supreme divine energy and presence which resides in each element of creation. Krishna is the original fragrance of Earth, the heat in fire, the original seed of all existence, and the very life of all that lives. All earthly creatures are vasudhaiva kutumbakam, the family of Mother Earth. Mother Earth, as a most sacred being herself, is offered prayers, like the Prthvi Sukta, as the embodiment of dharma.

“O Mother Earth!…Be kind to us and bestow upon us happiness. May you be fertile, arable, and nourisher of all. May you continue supporting people of all races and nations.”

To practice eco-dharma is to understand and experience the immanence of divine presence within Earthly creation. “We have to look for the immanental, for the divine that is within us, the divine that is right here and right now,” Rita D. Sherma said in the Hinduism and Ecology Society roundtable at the Parliament. Sakti traditions and Goddess traditions within Hinduism, Indic traditions and other global religious traditions, Sherma adds, teach that divinity “unfolds itself within creation to become self-aware.” Our lack of awareness of divine presence and energy within earthly creation is a spiritual crisis which leads directly to climate crisis. If we do not experience the very sacredness of Earth in our everyday lives, then our understanding of dharma is incomplete. The rites, rituals and teachings of dharma depend on earthly and earthy sacredness. Devotion to Earth is an essential aspect of dharma.

Also read: How the Constitution Can Bring the Religious and the Secular Together

The practice of eco-dharma is about the essence of bhava, of relating with the pervasive, immanent divine presence in earthly creation. “Love and devotion is a noun and a verb,” David Haberman said. “Personal relationship, in love and devotion, in action, can become concrete levers of change.” Haberman shared an example from his work on the Yamuna River of a young worshipper of the Yamuna who learned to appreciate the divinity inherent in Yamuna through his approach of loving worship. Yamuna then “revealed herself to him. The more she revealed herself, the more he was inspired to worship her. This is the circle of love which comes out of concrete actions, which provide a very solid basis for ecological concern and action, for the expansion of our compassion.” The circle of devotion at the heart of eco-dharma is where the dance of dharma and justice takes place. Communities like the Govardhan Eco-Village are practicing eco-dharma as environmental justice, as their rural empowerment programmes connect economic and ecological flourishing for their neighbouring communities in Maharashtra.

As the intense, unprecedented challenges of the climate crisis continue to emerge, the practice of dharma as eco-dharma commits all Hindus to a renewed sense of devotional courage, concern and active compassion for the flourishing of all living beings, especially those who are most vulnerable. The experience of dharma is an experience of the sacredness of all life, of each and every creature, each and every element of creation. It is within this earthly sacredness, where eco-dharma is found, which can give hope even in this seemingly hopeless hour.

The Hinduism and Ecology Society will be an intentionally international community to foster and encourage the diverse creativity of Hindu scholarship and to encourage collegial fellowship between Indian Hindu and non-Indian Hindu scholar/practitioners. For more information and how to get involved, please contact Christopher L. Fici at clf2138@utsnyc.edu.

Christopher Fici is the Director of The Hinduism and Ecology Society and a doctoral candidate in religion and ecology at Union Theological Seminary, New York.