How an Atheist Was Silenced in Coimbatore

In the land of Periyar, speaking out against religion and God led to the killing of 31-year-old Farook Hameed. 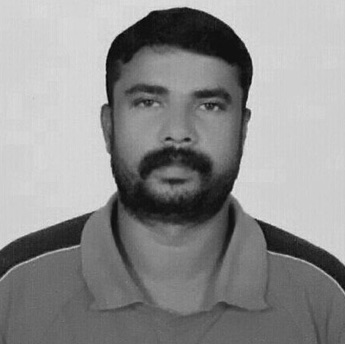 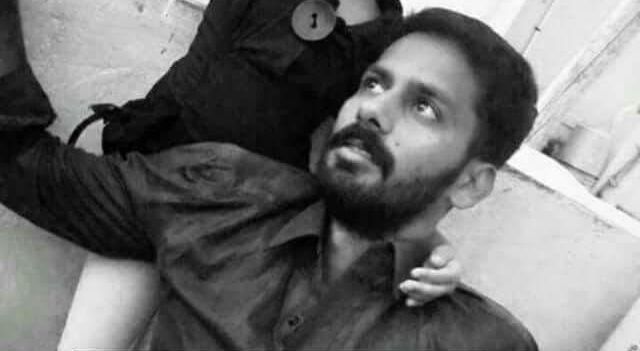 Coimbatore (Tamil Nadu): Thus reads a black t-shirt with white print in Tamil, uploaded by Farook Hameed as his profile picture on Facebook on November 6, 2015. This quote from the famous Tamil poet Bharatidasan translates as “Take the sword to put an end to acts of evil men.”

Barely a year-and-a-half later, the sword – sickles and knives, rather – would be taken. Not by 31-year-old Farook, but by six childhood friends consumed by an evil the police are still trying to fathom. Hameed was stabbed 18 times on March 16 at Ukkadam, Coimbatore. His crime was that he was a rationalist and an atheist – following in the Dravidian tradition established so famously in Tamil Nadu by Periyar E.V. Ramasamy.

It would seem that it is worse to actively propagate atheism than being an atheist. What were initially arguments between friends about the existence of God, or the lack thereof, turned into a bloodbath, leaving behind two young children bereft of their father and a family distraught at the callousness of it all.

The family cried in silence, refusing to speak. They have yet to come to grips with their loss. Rasheeda finally agreed to narrate her version on one condition – that her face must not be shown and no photographs must be taken.

“Jaffar, Anshanth, Munaf and my husband were very good friends and would all go together out of town quite often,” she said, sobbing silently. “Munaf was his thickest friend. They would keep arguing [about religion]. We used to tell Farook not to speak openly but he never listened. Ten days before the murder, my husband was often deep in thought. When I asked him why, he said it was nothing. My younger brother told my husband frequently that Munaf’s behaviour was suspicious. But my husband brushed it aside.”

Rasheeda’s eyes strayed to her young ones. “Our son took to Islam, he believes in Allah. But our daughter is like my husband – she does not believe in God,” she cried. 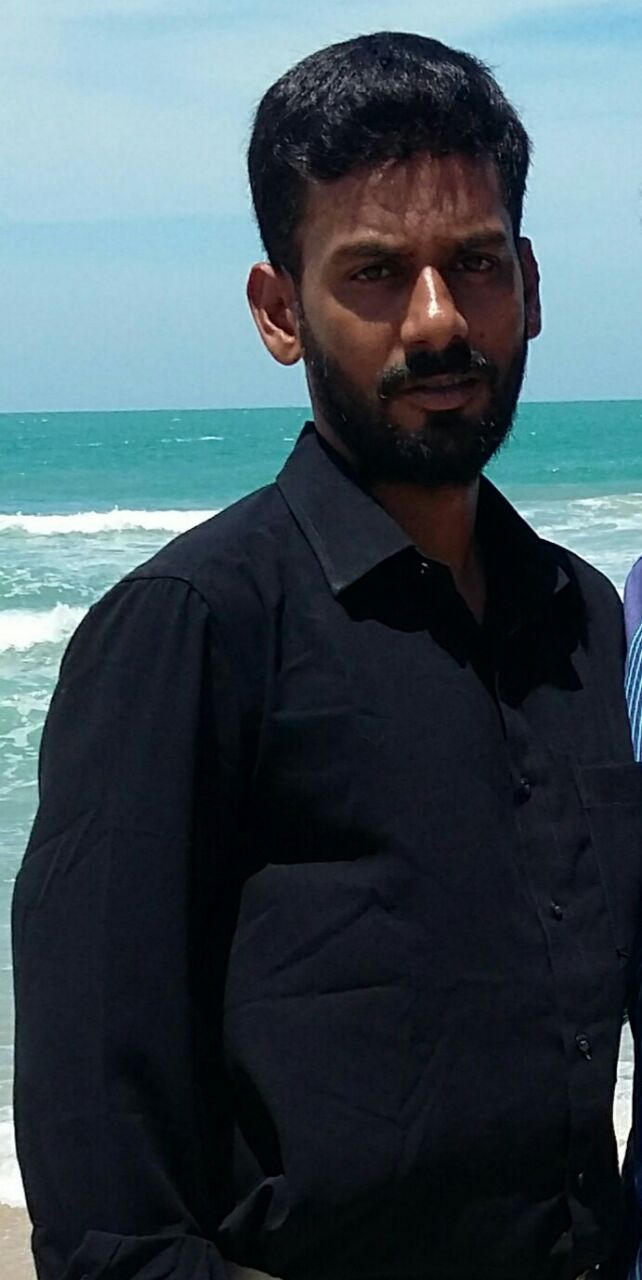 What happened on March 16

On the day of his murder, Farook wound up work at his scrap iron shop in Ukkadam and came home. “As he was eating, he got a call,” recollects Rasheeda. “He said his friends were calling, he had to go because they wanted to discuss something related to business. We protested – it was around 11:45 p.m. We said why do you want to go out so late at night, it can wait until the morning. My younger brother Shahjahan kept insisting that he not go. But he left anyway,” she said.

Farook reached the meeting point – the corporation sewage treatment facility in Ukkadam – on his two-wheeler. A group of people lay waiting in the shadows, armed with knives and sickles. After the brutal attack, they fled on three motorbikes and one autorickshaw. Hearing Farook’s plaintive cries, passersby rushed to help. But he succumbed to his grievous injuries.

March 16 was a Thursday. On Friday, after prayers, six people surrendered before a local court in connection with Farook’s murder – Anshanth, Saddam Hussein, Shamsudeen, Abdul Munaf, Akram Jinda and Jaffar. All of the accused were known to Farook for nearly 15 years – friends and neighbours.

A sword against atheism

Farook’s mother Nafisa claims that he was never religious, even at a young age. “I never expected that those boys would do this. I have fed Saddam Hussein (one of the accused) with my own hands. They were all such good friends. I can’t believe these six people would do this,” she sobbed.

In September, Farook, as part of the DVK, was involved in protests and clashes that ensued near the Athupalam toll gate, following communal tensions over the hacking of Sasikumar, a local member of the Hindu Munnani, a fringe pro-Hindu outfit. Farook had been arrested and lodged in Salem jail and was only released recently.

Farook was also the administrator of a WhatsApp group called ‘Allah Murdad,’ meaning ‘There is no God’. This group had a number of Muslim youth who had embraced atheism.

The Coimbatore police, who are investigating the case, said Farook appeared to have received open and subtle threats to shut down his WhatsApp group and to stop spreading the message of atheism. “This murder could be a warning to those who are against religion,” said a senior official investigating the case on the condition of anonymity. “Farook had refused to exit from this WhatsApp group. The murder could be a warning to other Muslims who are part of that group. In this group, Farook had even posted a picture of his daughter holding up a placard that reads ‘There is no God’,” he said.

Members of DVK, of which Farook was a part, is angry. “No one expected that Farook would be killed,” said P. Selvam, Coimbatore district in-charge of the DVK. This shows how deeply religion has seeped into the minds of such fanatics and how an individual cannot express his own opinions. DVK and other like-minded organisations will fund the education of Farook’s children. We are petitioning the state government to provide a government job to Farook’s wife,” he added.

A shocked local jamaat (assembly) has stated that no help will be given to the six accused in terms of fighting the case legally.

Following Farook’s murder, vigilance has been stepped up in the Al Ameen Colony, a street adjacent to Bilal Estate where Farook’s family lives, as all of the six accused murderers hail from that area. Al Ameen Colony is notorious in Coimbatore for being the residence of alleged extremists such as Kichan Buhari, arrested in connection with the Malleswaram blast of 2013 and said to be involved in the terror attacks of 1998 targeted at BJP leader L.K. Advani. Al Ameen Colony was also home to Mohammed Ansari, convicted in the 1998 Coimbatore bomb blasts that took 58 lives.

“Coimbatore is a sensitive area. But it is of deep concern that a person born into a particular faith embraced Periyarism and was killed for that. There are a large number of clashes continuing in the name of religion here. But Farook’s murder is unprecedented,” said social activist S. Panneerselvam, capturing the mood of shock and despair in the city nestled in the foothills of the Western Ghats.

A. Joseph is an independent journalist with The Lede and is based in Coimbatore.