The people of the state hoped to enjoy some provisions that were afforded to Jammu and Kashmir, but now the Centre may have an extra bargaining chip in the ongoing peace talks. File photo of a protests by Nagas. Photo: PTI

New Delhi: Hours before the Lok Sabha was to be adjourned sine die on August 6, Union home minister Amit Shah made an assurance. “There can be no comparison between the two (Articles 370 and 371 of the Constitution). And I want to assure all states, including the Northeast, that the Narendra Modi government has no intention to revoke Article 371,” he said.

This assurance from the government’s second-in-command was prompted by the Congress’s pointed question. The opposition party had asked what message the Modi government was sending to the northeastern states by ending the special constitutional provisions provided to Jammu and Kashmir.

Aside from 371D, E and I, the other provisions brought under Article 371 concern the northeastern states and thus bestow special powers to them too. Of these, Article 371A and Article 371G grant exclusive controls to the assemblies of Nagaland and Mizoram respectively – mainly in terms of keeping local culture and religion, legislating their own laws and ignore those applicable elsewhere in India. Residents of the rest of India also require special permits to enter both these border states, along with Arunachal Pradesh, which also enjoys some extra powers under Article 371H.

Most northeastern states have observed the Kashmir development with studied caution and unease, mainly in the Christian-majority Mizoram. A large number of people in the state are already apprehensive of the BJP’s Hindutva ideology and its increased attempts to enter the state’s politics. However, it is in Nagaland that alarm bells have rung almost instantly. Local media reports were awash on August 6 with quotes from prominent civil society members, including the influential tribal body Naga Hoho, expressing deep apprehension at the abrogation of Article 370. They wondered if a similar fate awaited Nagaland too.

Over the past few days, with news reports speculating on the impending ‘action’ in Kashmir, followed by large troop movement, the tension was palpable in the National Socialist Council of Nagaland (Isak-Muivah), [NSCN (I-M)]. The group which has been in renewed consultation with the Centre since 2015 to arrive at a peace deal for the Nagas, seemed to have sensed some amount of strain lately. In an editorial published in the rebel outfit’s monthly news bulletin Nagalim Voice, it said, “In the first formal talk after many months, it became a matter of discomfort for NSCN negotiators led by chief negotiator Th. Muivah when the government of India started turning capricious and bossy as reflected by the body language of (talks interlocutor R.N.) Ravi.”

“What is now alarming is the machination which may follow in the guise of doing the groundwork to bring about a final settlement.”

Such was the anxiety among the Naga leaders and commoners that R.N. Ravi, the newly sworn-in state governor who is also the interlocutor for the talks, had to issue a media statement on August 6 from the Raj Bhavan. The former deputy national security advisor (NSA) stated, “I would like to categorically assure you all that you don’t have to worry at all. Article 371A is a solemn commitment to the people of Nagaland. It is a sacred commitment. We are trying hard to conclude the ongoing political process at a very advanced stage.”

He was in New Delhi that day, for the customary audience with the president and the vice president. Two days later, he also met PM Modi. 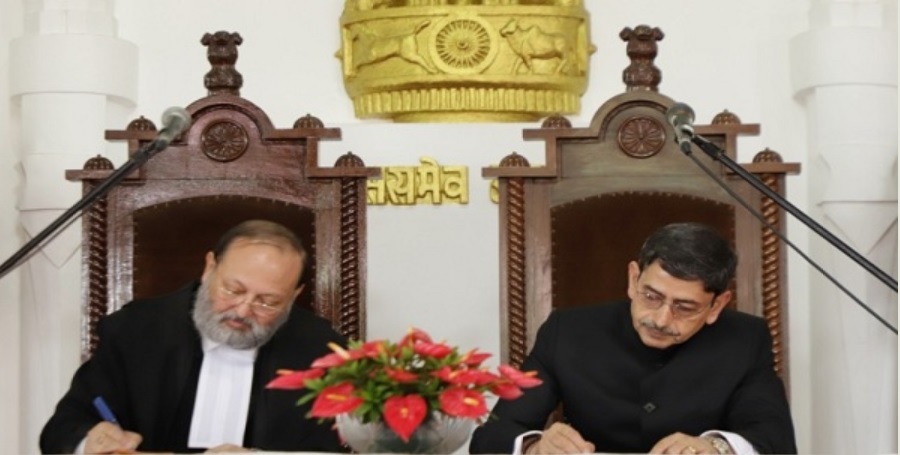 It is on the basis of Article 371A that the Nagas and their leaders claim their “special history” and a “special relationship” with India. Naga leaders often underline that this history has always been recognised by India. In 2016, at the funeral of NSCN (I-M) president Isak Chisi Swu at the Nagaland House in New Delhi the group’s general secretary T. Muivah underlined it too. Speaking in the presence of NSA Ajit Doval and Ravi, he said, “The Centre has recognised that the Naga history is unique and it needs a unique solution.”

By then, nearly a year had passed since Muivah signed on behalf of the NSCN(I-M) a framework agreement with the Modi government to usher in a Naga Accord. Though the prime minister immediately termed it “historic” on Twitter, raising hopes among the Nagas for a quick peace accord, the deal has not yet happened. To go by Ravi’s recent words, it has reached “a very advanced stage”. 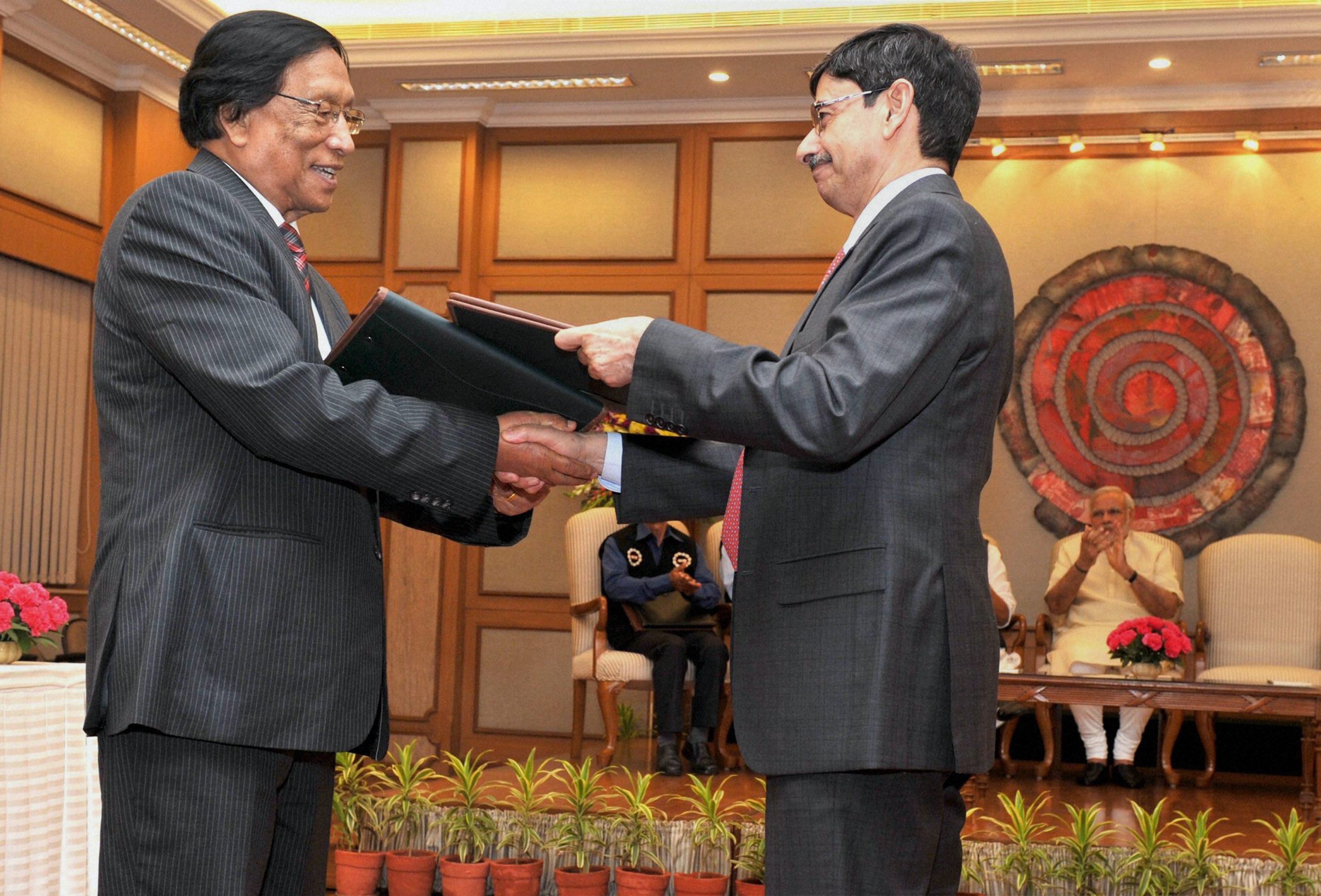 Prime Minister Narendra Modi witnessing the exchange of historic peace accord between government of India and the National Socialist Council of Nagaland in New Delhi. Credit: PTI

After the Centre revoked Kashmir’s special powers, the growing apprehension among the Nagas hinges on the fact that Article 371A states any change in the special status granted to Nagaland requires a resolution in the 60-member state assembly. That the Modi government snatched the special status from Kashmir after it was brought under President’s Rule was not lost on most Nagas.

Speaking to The Wire, Naga Hoho chief Chuba Ozukum drew a parallel. “The governor of Nagaland has assured that Article 371A would be respected. But didn’t the governor of Kashmir also assure the people of that state that no big change is being brought about? At this time, we can only hope that the governor and the Centre keep their word. We, Nagas, trust people, so I am hoping that this trust is not broken by New Delhi,” he said.

The Naga civil society has not seen peace for decades and has been hopeful of a political solution with New Delhi after the NSCN (I-M) signed the Framework Agreement in August 2015. Though four years have passed and ups and downs were noted in the negotiations, people on the ground have not lost hope.

Media reports from time to time have also been talking about the Centre granting “special” provisions for the Nagas as per an accord, such as a separate flag (most likely the NSCN (I-M) flag) and a separate constitution. These hopes were pinned on the provisions provided by Article 370. Over time, the special status enjoyed by Jammu and Kashmir has not only prompted the Nagas to demand such provisions, but also by groups in other northeastern states. Even the All Assam Students Union (AASU), since the agitation of the 1980s, has sought special status to Assam by pointing at Kashmir during various deliberations with the Ministry of Home Affairs.

The sudden removal of Kashmir’s special powers has sent a message ever so strongly, not just to the other northeastern groups engaged in peace negotiations with the Centre, but primarily to the Nagas: Those exclusive deliveries shall no longer be a part of the impending Naga Accord.

“So what are Nagas getting after 22 years of peace talks with New Delhi? We are all wondering now,” Chuba said.

According to state government insiders, prior to reaching “a very advanced stage”, the talks nearly fell through. This was because of a gory “political killing” ahead of assembly elections in neighbouring Arunachal Pradesh, which was allegedly carried out by the local unit of the NSCN (I-M). It would have been an utter disaster because for the first time, Ravi has been able to bring all the stakeholders, along with the NSCN (I-M), on board for a Naga peace deal. “In fact, the success of the ongoing Naga talks has brought a near end to insurgency in the region, all these developments took place after 2014,” said a prominent journalist from the region, seeking anonymity. 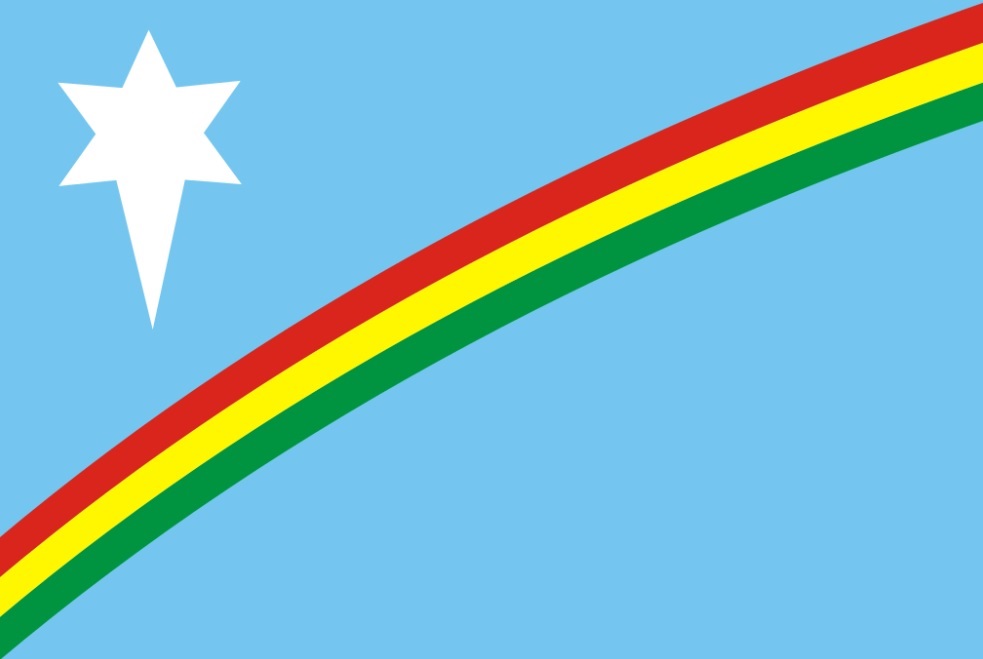 Bringing all stakeholders to the table

Bringing stakeholders like the six Naga Nationalist Political Groups (NNPGs) to the table widened the scope and acceptance of the talk, even though it somewhat tapered the prominence of the NSCN (I-M) as the sole deliverer of a peace deal to the Nagas.

That the interlocutor has now been made the state governor is also being looked with suspicion by many in state state, including the NSCN (I-M). In the August 4 article, it stated that the move “surprised everyone”, adding, “Giving a new dimension to the Indo-Naga talks is the dual role Ravi has been assigned to play – interlocutor plus governor.”

“It has led to some confusion because as an interlocutor, you are supposed to be the interface between the rebel groups and the government. But the governor is a constitutional position; he is not supposed to confer with rebels,” pointed out the Naga Hoho leader.

On August 6, a top state politician close to the NSCN (I-M), also told this correspondent that they are now increasingly getting apprehensive of “a watered down version” of what “we originally hoped for”. “After Article 370 was removed from J&K, what has happened is, if you oppose what the Centre has to offer us, it can easily say, ‘Take it or leave it. We can remove Article 371A any day.’ So there is that fear factor brought to the table now.”

“Added to this are the military measures taken by the Myanmar government at the behest of India. The contiguous Naga areas in Myanmar are being cleaned up. So, in a way, the noose is being tightened on those negotiating on behalf of the Nagas,” he claimed. 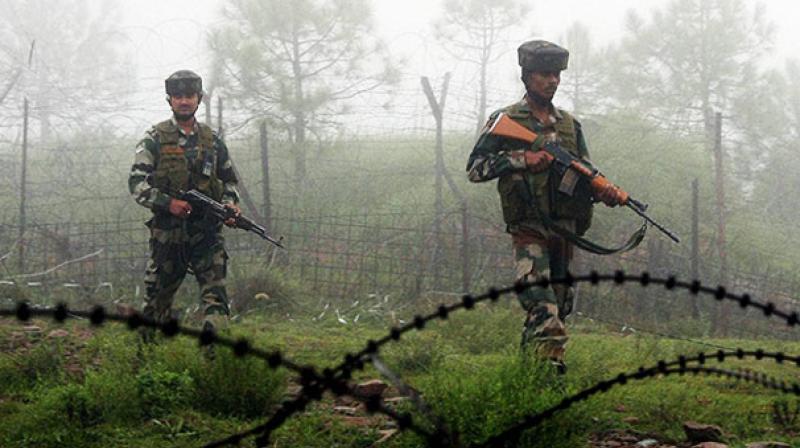 A primary demand of the NSCN has also been to bring what they call the traditional Naga areas spanning across different NE states under one administrative formulation. On this, the leader said, “Most likely, there would be some sort of territorial council in some of the states for the Nagas with direct funding from the Centre. Nothing is fully clear though.” In 2012, the Manmohan Singh government too carried on talks with NSCN (I-M) on similar lines.

Importantly, with the creation of Ladakh as an Union Territory bifurcated from J&K, the demand from the five districts of Nagaland – Tuensang, Mon, Longleng, Kiphire, Noklak – for a separate state of ‘Frontier Nagaland’ has receiving a fillip. In 2016, addressing a public rally in Tuensang, Satyendra Garg, joint secretary (North East) at the Union home ministry, said the demand of the Eastern Nagaland People’s Organisation (ENPO) for a separate state “appears genuine”. Alongside the negotiations with the NSCN (I-M) and others, the Centre is also conducting talks with the ENPO, which has been pressing for a separate state culled out of Nagaland since 2010.

On August 7, when asked about the Ladakh development, and whether they too were hoping for a union territory status, ENPO top leader Toshi Wungtung, though, preferred not to comment.

All these possibilities, however, are precipitated on one major feat: the willingness of the present Naga political leadership to create space for the rebels. Sources in the state BJP told The Wire, “It is the main hurdle now. What will they get if they agree to vacate their position and surrender their power?”

A similar hurdle was faced by the Rajiv Gandhi government before the Assam Accord was signed in 1985. Then Congress chief minister Hiteswar Saikia was not willing to give up his powers, forcing the Centre to bring about the accord in “secret”. The Gandhi government, soon, packed him off to Mizoram as the governor. Saikia is perhaps the only politician who became a state chief minister after being a governor.

Ravi’s continued presence in Nagaland – as governor – should also be seen in the context of creating space for the rebels in the state administration. Article 371A also grants special powers to the Nagaland governor. Meaning, what powers did not have as an interlocutor, have now been bestowed upon. As per Article 371A, the Nagaland governor can even overrule the chief minister when it comes to maintaining law and order. His decision would be final. He also has special powers in the administration of Tuensang areas, besides a strong say in disbursement of Central funds.

And it is here that Union home minister Shah’s statement in Parliament, about not tinkering with Article 371 must also be seen.