Will the Ghost of 1984 Sikh Killings Return to Haunt Kamal Nath?

Nath, then a first-time Congress MP, is alleged to have been present near Gurdwara Rakab Ganj when it was being attacked by a nearly 4,000-strong mob. 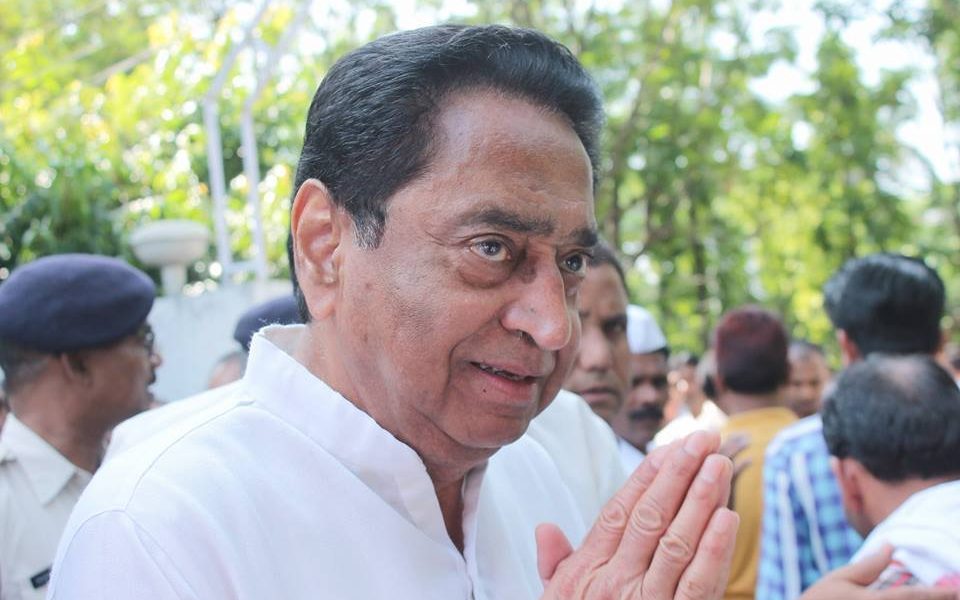 New Delhi: The Congress party has selected Kamal Nath to be chief minister designate for Madhya Pradesh – a controversial decision, as Nath is the Congress leader most directly implicated in the 1984 Sikh killings.

Advocates fighting the 1984 cases have said that he led a mob at Gurdwara Rakab Ganj, opposite Parliament House. Nath maintains that there has been no complaint against him, and that he was absolved by the Justice Nanavati Commission.

Nath is alleged to have been present near the gurdwara when it was being attacked by a nearly 4,000-strong mob. He was then a first-time Congress MP from Madhya Pradesh.

In his affidavit before the Misra Commission, deposition before the Nanavati Commission as also in the news report he published, Suri stated that Nath was “controlling the crowd” which was “looking to him for directions”.

He also submitted that in the presence of Nath, “some mobs had charged at the gurdwara”. Two Sikhs were burnt to death during that attack.

In his submission before the two judicial enquiries, Kaul also stated that Nath was present at the gurdwara, claiming to have been sent by then Prime Minister Rajiv Gandhi.

Later, when he was commerce minister in the Manmohan Singh government, Nath was summoned by the Nanavati Commission, which was the last of the 10 commissions or committees to probe the riots.

Before the panel, Nath had accepted his presence at the gurdwara but denied having led a mob or wielding any influence over it.

‘Vague’ replies to the Nanavati Commission

The Nanavati Commission, however, found his reply “vague” and stated that he was unable to give a satisfactory reply as to why he was here for “quite a long time” and why “he left the place abruptly without even contacting the police officers who had come there”.

The Commission stated that “in absence of better evidence”, it was “not possible” for it to say that Nath “in any manner instigated the mob or that he was involved in the attack on the gurdwara”. 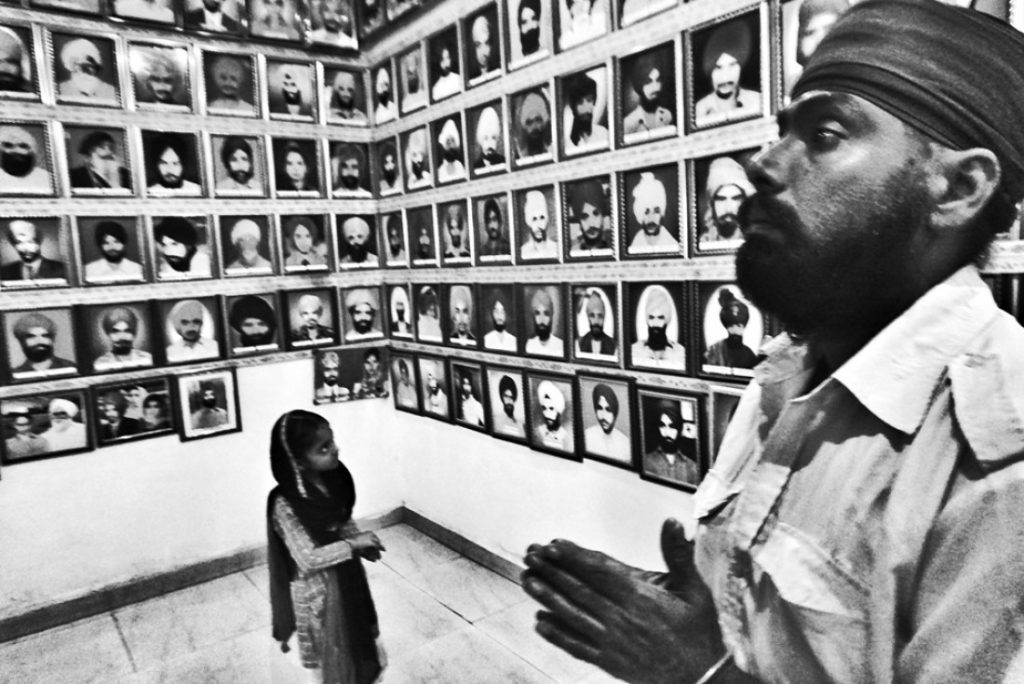 A girl and her father pray at the 1984 martyrs museum in Tilak Vihar, New Delhi.

‘No charge or complaint against me’

Although Nath has all along maintained that he had nothing to do with the killings, the allegations have stuck to him.

In 2016, when the Congress made him secretary in-charge for Punjab, with an eye to improve the party’s performance ahead of the 2017 assembly elections, he faced a barrage of protests from Sikhs.

In his defence, Nath said: “Nanavati Commission in its report which is also available on internet has absolved me and said that in no way I have either instigated or participated in anti-Sikh riots.”

He, however, had to quit in the face of relentless protest. Leading the charge once again was Phoolka, who was then a leader of the Aam Aadmi Party. He insisted that even police records showed that Kamal Nath was present with the mob at the gurdwara at the time of the killings.

“Kamal Nath himself gave an affidavit to Nanavati admitting his presence with the mob at Gurdwara Rakabganj. He admitted and said that he went there to pacify the crowd,” Phoolka told the media in New Delhi.

Earlier this year, after the Supreme Court constituted a new special investigation team (SIT) into killings, Phoolka reiterated that there was enough evidence against Nath. He insisted that law will soon catch up with “powerful and influential people like Congress leader Kamal Nath”.

Phoolka earlier told The Wire that Nath’s name was also linked to the killings for being present at Gurdwara Rakab Ganj right opposite the parliament house when a mob attacked it, but no FIR was registered against him. “We tried very hard to get a case registered, but it was never filed. The Gurdwara Committee was to file the case but it didn’t.”

With the SIT now pursuing the cases and courts of late convicting more accused for the killings, there is renewed hope among the victims that justice will be done in all related cases.

Talking to India Today’s Rajdeep Sardesai on Thursday, after the Congress decided he would be the next CM of Madhya Pradesh, Nath reiterated that there was “there was no charge, there was no case” against him and that “nobody said anything”.

He also insisted that “there were so many commissions which were set up, no one came for anything.”

But with the Akalis and other groups raising his 1984 connection once again, it seems he has not heard the last of the issue yet.